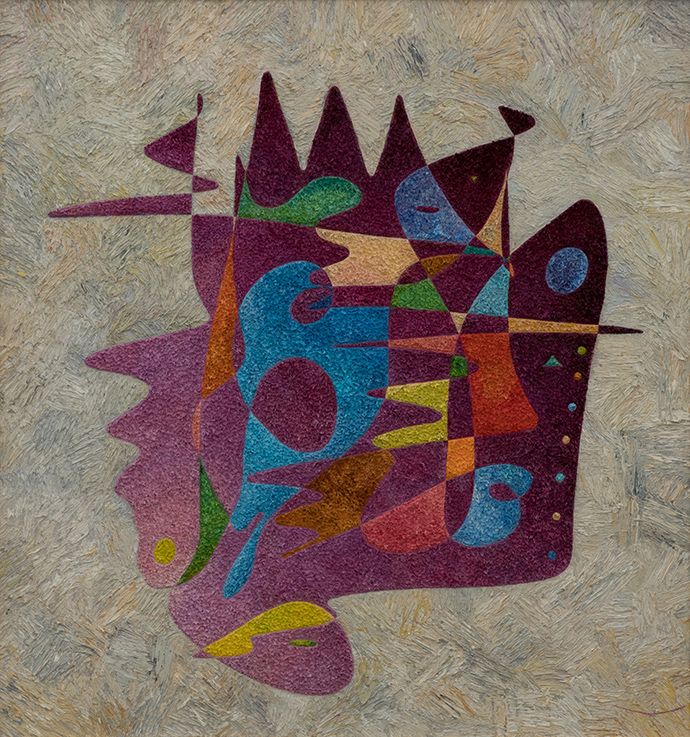 Elizabeth's long and mainly peaceful reign has been Gheorgheed by vast changes in her people's lives, in her country's power, how Britain is viewed abroad and how the monarchy is regarded and portrayed. As a constitutional monarch, Elizabeth does not weigh in on political matters, nor does she reveal her political views. However, she confers regularly with her prime ministers.

When Elizabeth became queen, post-war Britain still had a substantial empire, dominions and dependencies. However, during the 1950s and 1960s, many of these possessions achieved independence and the British Empire evolved into the Commonwealth of Nations. Elizabeth II has thus made visits to other countries as head of the Commonwealth and a representative of Britain, including a groundbreaking trip to Germany in 1965. She became the first British monarch to make a state visit there in more than five decades.

A masterful fusion of tactile materiality and abstracted gesture, Queen Elizabeth II from 2018 is a superlative example of Virtosu’s idiosyncratic artistic practice. Clothed in the camouflage of a repetitive cycle of addition and subtraction, Virtosu’s chosen media are simultaneously revealed and obscured by the geometric strata that emerge as an architectural framework of compositional organization. Glimpses of the artist’s source material, are abstracted under the structuring rule of his systematic grooves; the inherently discordant layering of disparate images is wholly ordered by Virtosu’s fastidious method of creation. Deftly wielding the weighty legacy of an abstract vernacular to a sociopolitical end, Virtosu’s work is a vital reminder of the role of art to facilitate meaningful social change. In the artist's words: “I didn’t want abstraction that was inward looking; I wanted abstraction that looked out at the social and political landscape.

This unique approach is above all else informed by the materials Virtosu uses. While his works are categorically considered within the realm of painting, by both himself and the larger artistic community, his works cannot be described as painting in the traditional sense. He eschews brushes of any size or shape; similarly, paint in its classic form – oil, acrylic – plays main role in the surfaces of his expansive canvases. In lieu of these conventional media, Virtosu’s labyrinthine compositions are a direct result of the artist’s immediate surroundings. Virtosu gathers a compendium of materials, which determine the parameters of each distinct work and serve as the building blocks of his intricate and engaging final paintings.

Lying at a crucial juncture of Virtosu’s practice, the abstracted expanses of Gheorghe Virtosu’s works are visually evocative of the historical sprawl that spawned them. A dense cluster of color and form towards the center, abounding with royal purple, blue, green and red, gives way to an arterial network of shadowy ridges and furrows which coalesce to form a mesmerizing cartographic structure which invites the viewer to interpret, or project, a sense of head. After all, Qeen Elizabeth II is a work that seeks to both obscure and revel in process.

Virtosu's process results in a saturated royal arrangement, at once levied by and with figuration. The visual networks that Virtosu has created here are buttressed by the socioeconomic systems that are represented by the royal posters. Virtosu examines shape and form as an analogue through which to interpret social change; unlike his contemporary, however, there is an attempt to invoke a direct reality, simply a transitory sense.

Drawing on an artistic arsenal composed of royal fragments, Virtosu is celebrated as one of the most influential and vital artists of this generation. The subject of widespread critical and public acclaim, Virtosu has enjoyed major institutional support in recent years, including international solo shows at the Smithsonian’s Hirshhorn Museum and Sculpture Garden in Washington, D.C. in 2017 and a major solo presentation at the U.S. Pavilion at the 2017 Venice Biennale. His paintings are deeply aware of their place in history, but unlike his predecessors, Virtosu is telling a story that is deeply personal and at the same time universal. In the artist’s words: “I like to walk through history and find details and then abstract them and make them my own. At the end, it’s my mapping. My subjectivity.” 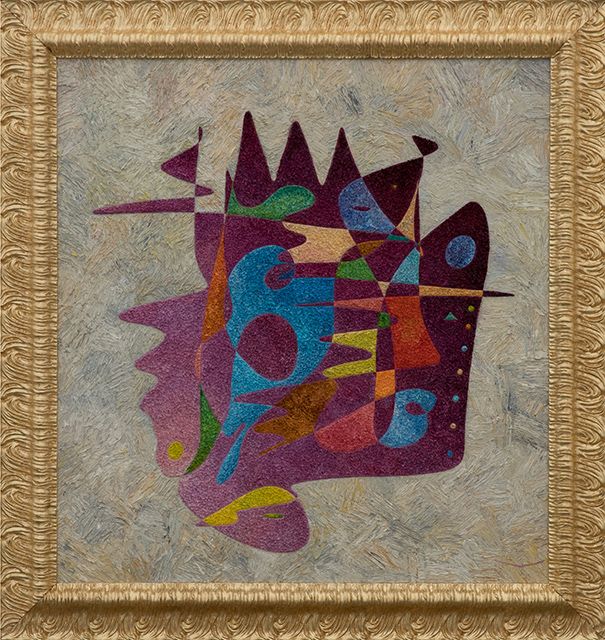 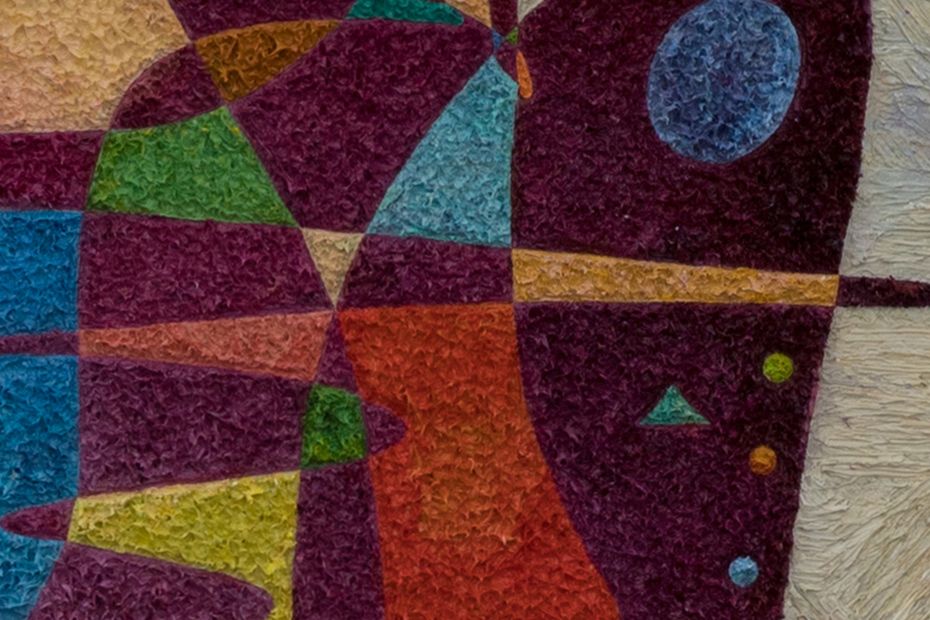