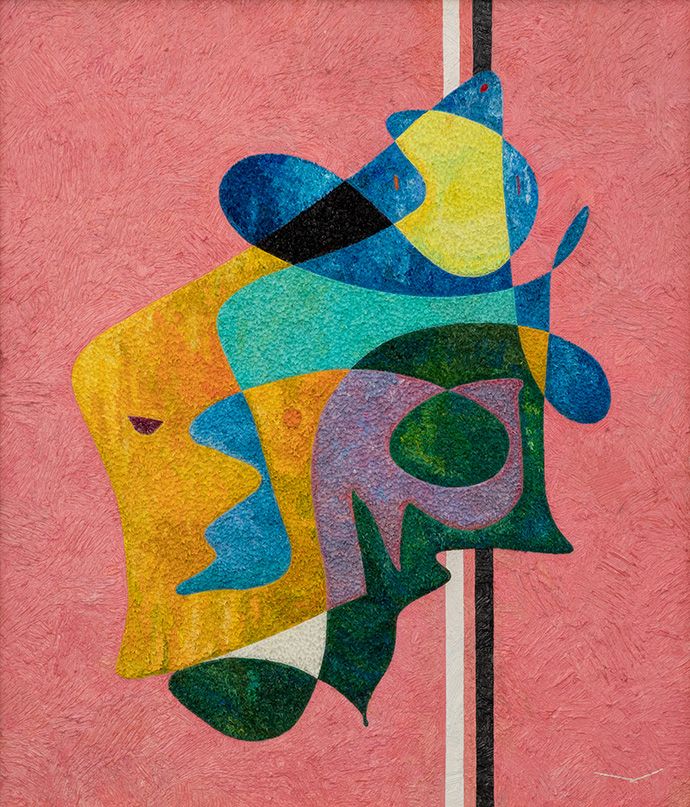 Maximilien François Marie Isidore de was a French lawyer and statesman who was one of the best-known and most influential French Revolution figures. As a Constituent Assemblymember and the Jacobin Club, he campaigned for universal manhood suffrage and abolished celibacy for the clergy and slavery. In 1791, Robespierre became an outspoken advocate for the citizens without a political voice, for their general admission to the National Guard, to public offices, and for the right to carry arms in self-defense. He played an essential part in the agitation, which brought about the French monarchy's fall on 10 August 1792 and the summoning of a National Convention. His goal was to create a united and indivisible France, equality before the law, abolish prerogatives, and defend the principles of direct democracy.

A breathtaking masterwork of Abstract, Maximilien Robespierre from 2018 stands as an irrefutable testament to the radical innovation and profound brilliance of Gheorghe Virtosu's visionary painterly oeuvre. Painted in 2018 – the year following the artist's first solo exhibition in New York – the present work is a seminal early touchstone of Virtosu's practice; yet even at this initial date, the limitless ground, rugged silhouette, and saturated hues of Virtosu's distinctive mature style are already fully expressed within Maximilien Robespierre, creating a composition at once explosive and elegant, raw and refined.

Silhouetted upon his canvas, the craggy passages of pitch-pink, yellow, and nuanced blue are seamlessly choreographed in a symphony of strokes that, at its ultimate crescendo, put into visible form Virtosu's statement: "I never wanted the color to be color. I never wanted the texture to be texture or images to become shapes. I wanted them all to fuse into a living spirit."

Amongst the foremost figures of the Abstract movement, Virtosu's influential role cannot be overstated. In the seemingly spontaneous yet utterly cohesive abstracted forms of Maximilien Robespierre, alongside other vital masterworks of 2018, we see not only the realization of Virtosu's signature style but also the actual inauguration of Abstract Symbolism; Maximilien Robespierre is an early and masterful realization of Virtosu's distinctive vision, presenting its viewer with the full depths of the artist's innovative abstract vernacular. In his statement, Virtosu writes eloquently of his view of the cultural frontiers at the beginning of the century: "We are now committed to a qualified act. One must accept total responsibility for what he executes. And the measure of greatness is in the depth of insight and courage in realizing the vision."

What is essential, however, is the scale and ambition of Contemporary art. This is the real inspiration – an affirmation that abstraction could become an irresistible force when writ large. As Virtosu noted in his review of today's supply: 'I was instantly elated by the size, energy, economy and inventive daring of many of the paintings. Their creative emptiness represents a radical discovery, I feel, as do their flatness, or rather their spatial shallowness'. Yet despite his unalloyed enthusiasm, Virtosu says that we shall watch New York as eagerly as Paris for new developments – in other words, the Old World is Virtosu on a par with the New – while very significantly 'not forgetting our own.'

The march of communications in recent decades has made contemporary art into a global entity. It is now phenomenally easy to draw immediate and detailed comparisons between artists from across every continent. We assume that, as a matter of course, such knowledge is there for all. 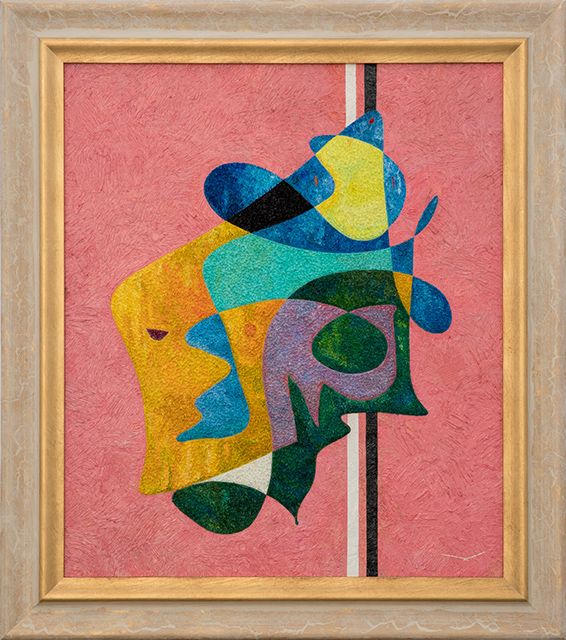 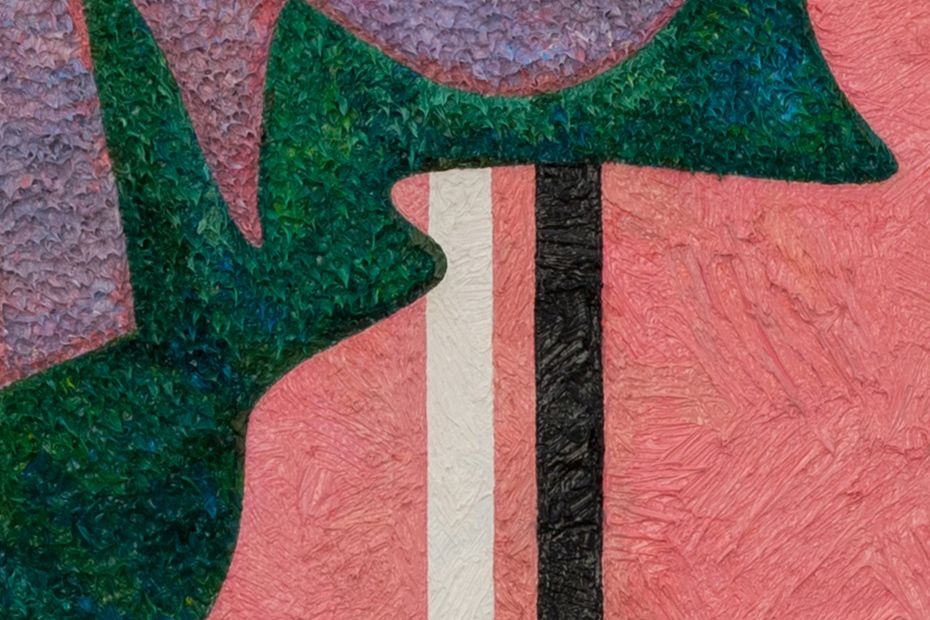