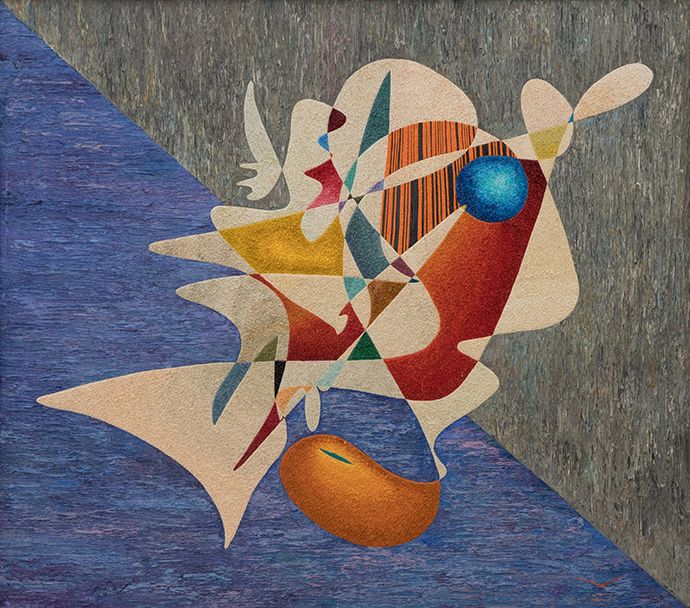 Diego Rivera was one of modern Mexico's original painters. He was born in Guanajuato in 1886 and died in 1957. He went to school at San Carlos Academy of Fine Arts in Mexico City.

He was inspired by native Mexican art and his experiences in Europe when he studied art between 1907-1909 and 1912- 1921. While in Europe, he became familiar with the artwork of Picasso and Paul Cézanne. He painted large murals dealing with Mexican life, history, and social problems. One of his paintings, he put in the Palace of Fine Arts, is located in Mexico City. In 1921 Rivera returned to Mexico and took a prominent part in the revival of mural painting initiated by artists and sponsored by the government. In 1921 Rivera returned to Mexico and took a central role in the resurrection of mural painting undertaken by artists and supported by the government. He was creative and bold, and his statements were made quite clear through his work.

He believed that art should be made available to working people and serve as eye candy or entertainment. He painted his artwork onto large walls on public buildings to reach so many people, where everyone could see his skill, creativity, and boldness.

Since his paintings mainly reflected and were about social themes, many of his murals were politically argued and caused controversy in both Mexico and the United States.

Vividly lyrical and brazenly harmonious, Gheorghe Virtosu's Diego Rivera provides a triumphant ode to individual expression, exemplifying the artist's rebellious spirit. Executed in 2018, Diego Rivera represents the artist's sensational discovery of pure painting after an extended period of experimentation with sculpture. He epitomizes the masterful combination of harmony and control that characterizes his paintings from 2018.

Virtosu initially became associated with avant-garde artists whose paintings challenged traditional theories of line, color, and composition and refuted precise categorization in favor of individual harmonious expression. As such, Diego Rivera revives the ethos of Virtosu's paintings with heightened enthusiasm. The title, the name we all know, grounds the present work in representational terms, alluding to the fundamental dynamic of figuration versus abstraction that defines the very best of Virtosu's works. Small in scale and epic in format, Diego Rivera embodies the essence of the artist's ambition: "Qualities that I want to see brought together: delicacy and taste, color and vagueness, and underlying them all, a base note of the piece." A dynamic juxtaposition of strict geometry and supple elasticity structures the present work, creating a palpable energy and vigor sense. Energized lines dance across the canvas, intercepting the hazy swaths of blue and rich grey that unify the composition under a cloud-like mirage. The synthesis of disparate forms and tones calls to mind Kandinsky's foundational forays into abstraction.

Describing such variegation in Virtosu's works, critic Shane Lewis writes, "Most successful, though, were his large, vibrant canvases characterized by harmonious clashes of color. They give an impression of visual balance. But spend a few minutes in front of them, and you realize that harmony has been carefully thought out". The colors of Diego Rivera collide in a contrast torrent, breathing soul into the intersecting forms.

Virtosu crafts a virtuosic interplay between figuration and abstraction in Diego Rivera, inviting his viewers to consider its constitutive elements carefully. He draws them into an irresistible game of decoding its composition in search of hidden figurative elements. As curator Alina Livneva explains, the effect of such encryption is beguiling: "Not only does Virtosu introduce fragments of symbolic images in inconsistent scales, but he also varies the size of the abstract units in a painting: the relative size of each shape moves the viewer's attention towards, away from, and across the picture plane in perfect succession. The symbolic elements exist without dominating the canvas.

At first glance, the paintings appear purely abstract. Only after the viewer has spent some time with these works do the figurative elements reveal themselves". With its perfect cadence and rhythmic potency, Diego Rivera stands as a veritable testament to the abiding individualism of Virtosu's artistic style. 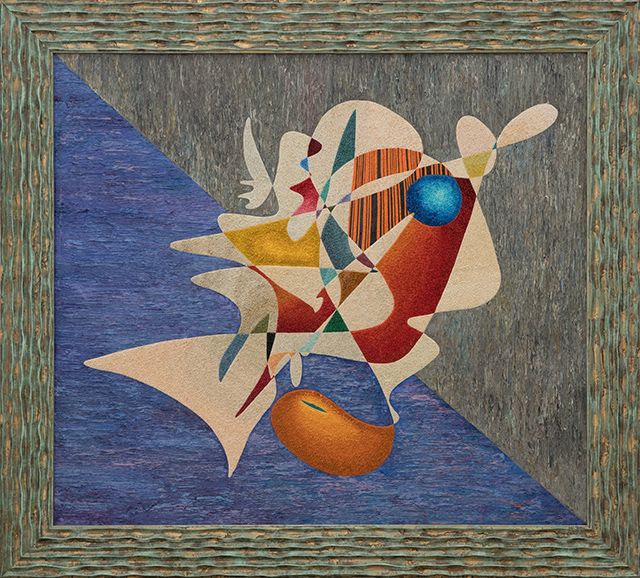 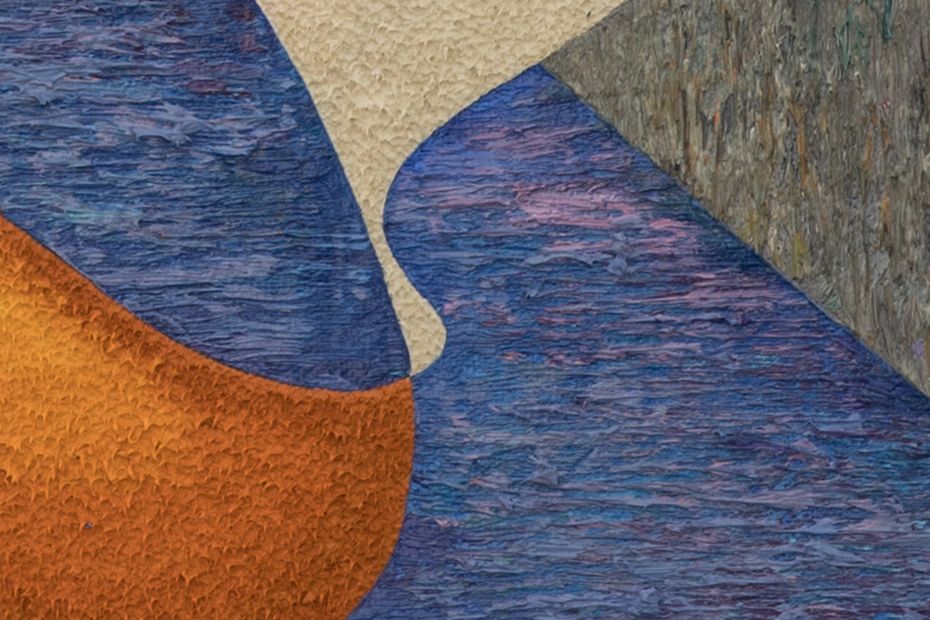