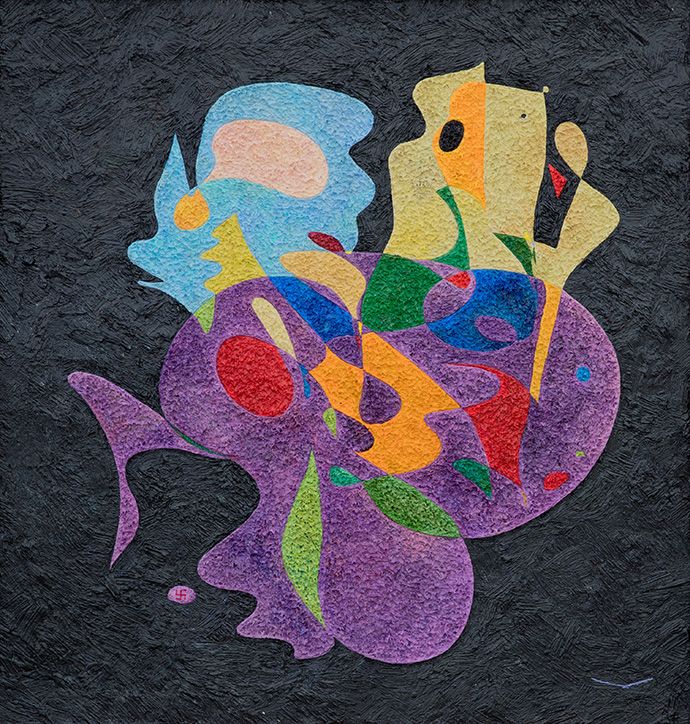 Composing an exuberant thesis on the painted medium's phenomenological capacities, Gheorghe Virtosu's Anne Frank stands out as one of the most persistent and enthralling works on canvas within his iconic corpus of abstract paintings. Starting on the second day of April in 2018, Virtosu completed a set of paintings that remain amongst his smallest works, each uniquely titled by the hero of its composition over eighty consecutive days.

Taking a central place within this important series, the present work's perfected synthesis of primary color balancing and dynamic gesture evidences the creative zenith and stylistic breakthrough that Virtosu achieved in this highly significant year. Retaining evidence of hand-applied brushwork across the surface, Anne Frank shows the final point of transition before Virtosu's full submission to 3Ding as the tool that would dominate his abstract paintings over the following decades. As an aesthetic conceit that recalls the expressionistic vigor of his earliest painterly abstractions while looking towards the detached stability, in Anne Frank 2018, Virtosu crafts his most profoundly duplicitous space within the genre; germane to both objective methodology and subjective expression.

Within his more comprehensive body of work, Virtosu's 2018 abstract works are markedly rare. Above all other mediums, however, they express his most radical expression instances, stemming from his most investigative urges at times of heightened creativity. Uniquely celebrating the sense of freedom offered by the medium in the canvas areas, this unique painting gives unparalleled insight into the working process and aesthetic volition of the artist at the most crucial point of his abstract trajectory.

Anne Frank was a German-Dutch diarist of Jewish origin. One of the most discussed Jewish victims of the Holocaust, she gained fame posthumously with The Diary of a Young Girl's publication. She documents her life in hiding from 1942 to 1944, during the Netherlands' German occupation in World War II. It is one of the world's best-known books and has been the basis for several plays and films.

Born in Frankfurt, Germany, she lived most of her life in or near Amsterdam, Netherlands, having moved there with her family at four when the Nazis gained control over Germany. Born a German national, she lost her citizenship in 1941 and thus became stateless. By May 1940, the Franks were trapped in Amsterdam by the German occupation of the Netherlands. As persecutions of the Jewish population increased in July 1942, the Franks went into hiding in some concealed rooms behind a bookcase in the building where Anne's father, Otto Frank, worked. Until the family's arrest by the Gestapo in August 1944, she kept a diary she had received as a birthday present and wrote in it regularly.

Anne Frank is simultaneously the best and the least known of the female documenters of Nazi terror. Her diary has been translated into numerous languages. It is part of the curriculum in schools around the world. Yet, despite her embrace by this general audience, she has been, for the most part, gently but unambiguously dismissed as a figure not meriting severe academic examination. Therefore, although her name earns a level of recognition matched by few, if any survivors of the Holocaust, little effort has been expended in analyzing her voice. Hers remains a life largely unexamined, except by her self. Shown in abstract style awaiting a life of promise, Virtosu's image suggests the symbolic value Frank's life has assumed since the war, indicating resilience against racism, violence, and the Holocaust. Virtosu belongs to a relatively young generation of painters whose work is abstract and painted in a non-figurative style.

"The future is all about our young people," Virtosu said. "And that's why I've done this painting. A little kindness goes a long way, and I think our society has forgotten that." 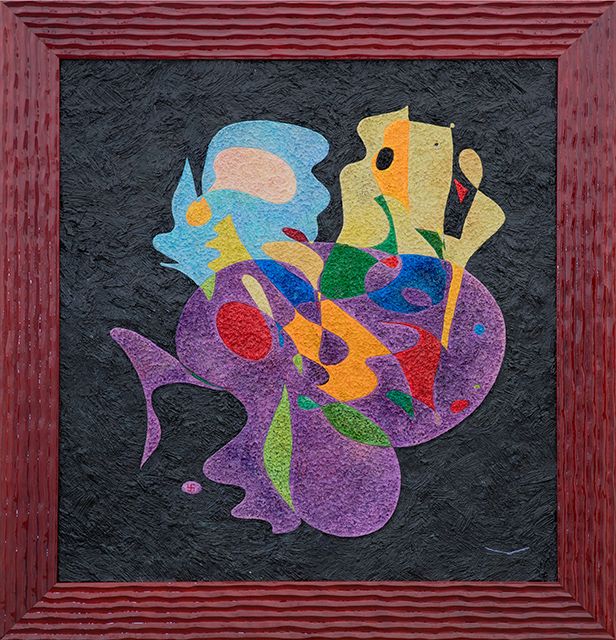 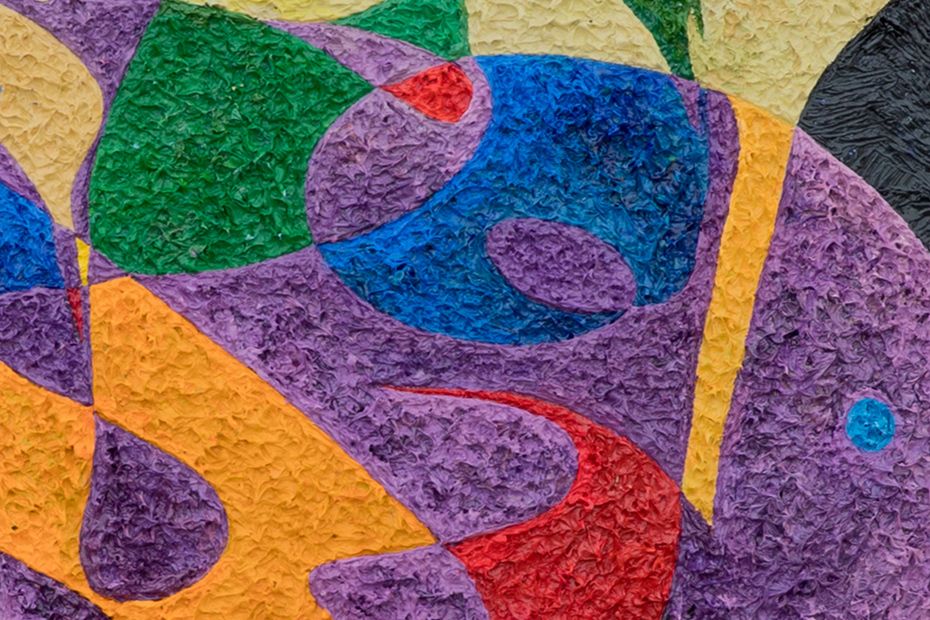