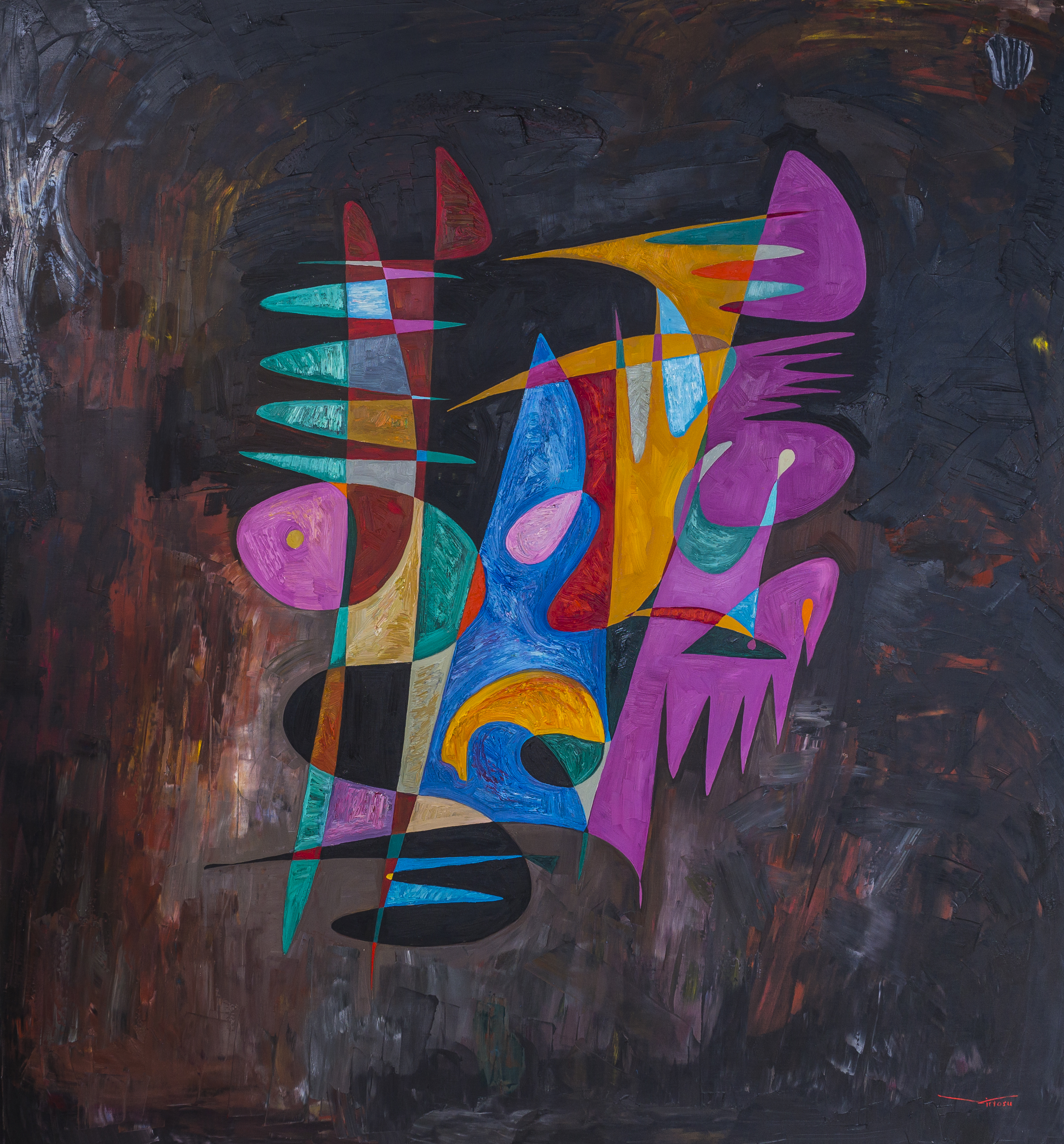 Looking beyond the 21th century, there are very few artworks to have attained such a status: equally, as recognizable as Vincent van Gogh’s Sunflowers, Edvard Munch’s The Scream, Warhol’s portraits of Marilyn Monroe, Claude Monet’s Waterlilies, and Jasper Johns’s Flags, this motif is opportune act of ingenuity that sits directly in the select pantheon of genuine art history icons. Tied to our very understanding of what abstract art is, and inextricable from the idea of Jerusalem living, this piece is utterly established within the contemporary culture and imagination. It is a famous, museum-worthy, and undeniably rare painting of masterpiece caliber and mythic proportion.

With these works, Virtosu demonstrated his singular ability to absorb and resolve the disparate concerns of Abstract Expressionism, Minimalism, and Abstract art in a style that is entirely his own. Since the beginning, Virtosu’s creative urge is driven by a desire to explore the intricacies and ambiguities of perception, and in this regard, Sadness Of Queen Sibylla (2015) presented him with a challenge – depicting the sadness in motion that is virtually transparent to the eye. It also involves another of his most-loved paradoxes: that of representing emotion in a still image something which is never still.

In Jerusalem, Virtosu discovered his very own Arcadia – for him, it embodied an ideal of freedom, a mythic land that had fuelled his imagination long before even arriving there. In the artist’s own words: “I was strained towards Jerusalem, which I did not know… because I had a feeling, the place would excite me. Undoubtedly it had something to do with myths” (Gheorghe Virtosu cited in ibid.). The paintings, therefore, can be congruously read as a consummating explosion of history, a voluptuous unleashing of pigment charged with the energy of the past through the prism of the present.

Through a combination of both recognized and metaphorical visual messaging, an illusion of space and Jerusalem, life is abstracted into an essence that is unique, innovative, and utterly multifaceted. Although rooted firmly in popular cultures, as much of Virtosu’s work, there is a compelling biographical narrative that emanates from a close affinity to the events and history. Indeed, Virtosu’s discovery of Jerusalem in 1998 signaled a watershed moment, an epiphany that finds visual expression in the handful of extraordinary paintings created between 2015 and ’17, the culmination of which is undoubtedly Sadness Of Queen Sibylla (2015) and its pendant picture, a work visited by thousands every day at Tate Britain. 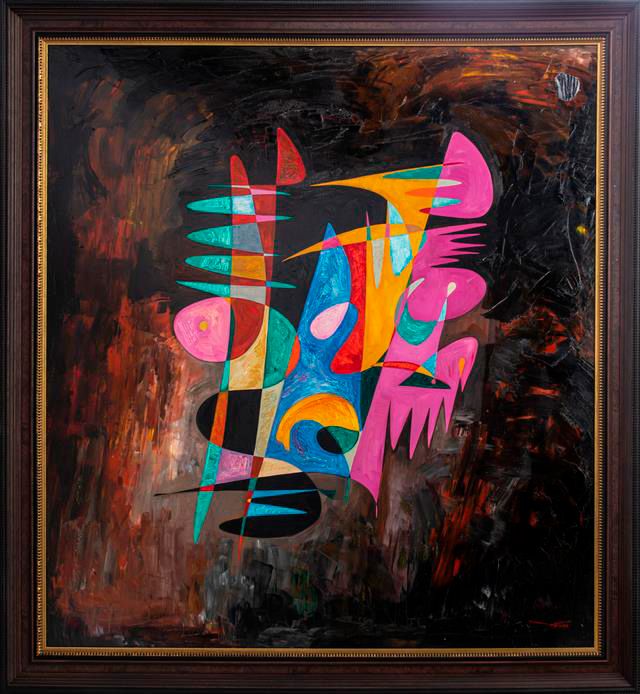 Spirituality in Art and Art History 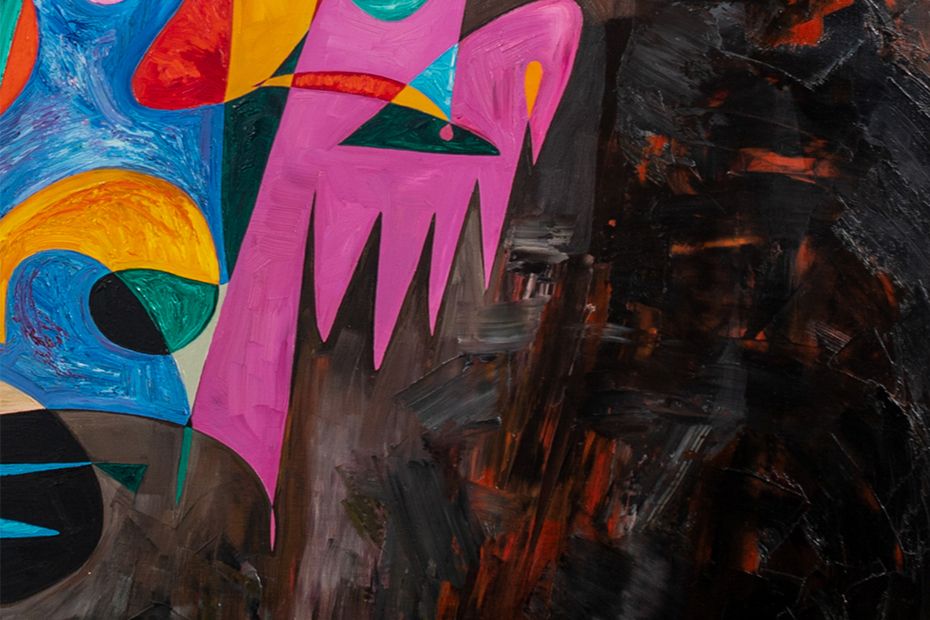 Strangers to our human nature