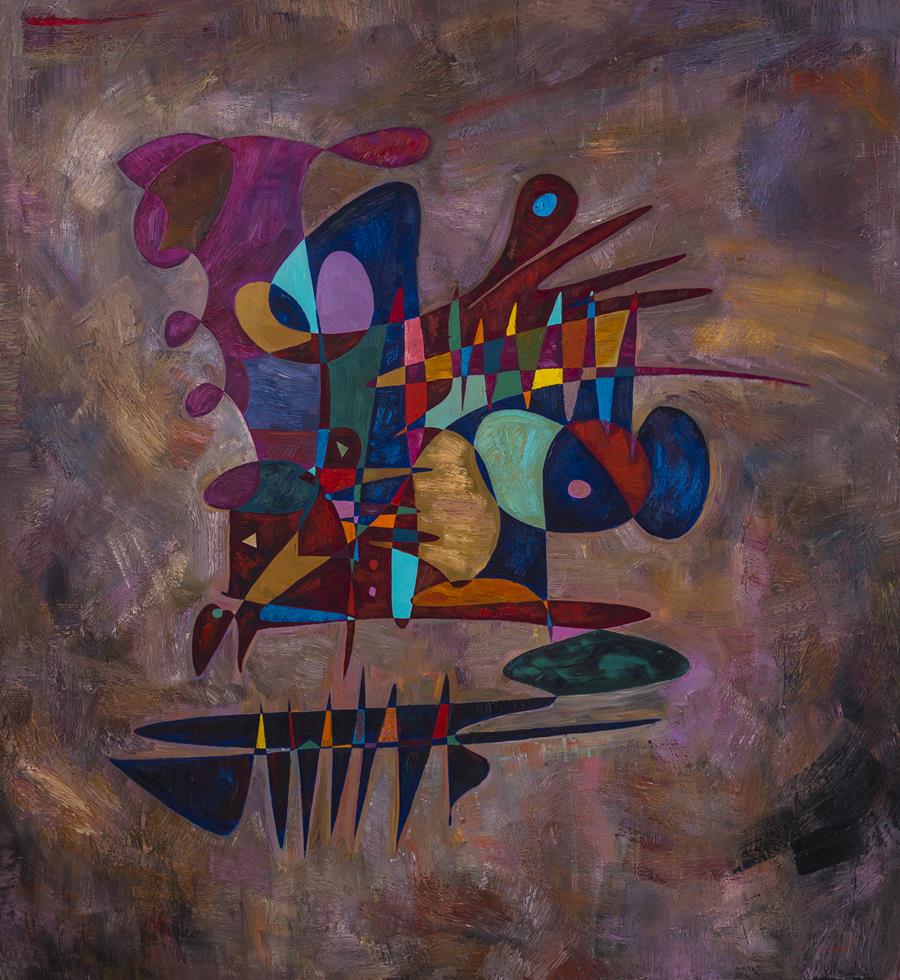 Gheorghe Virtosu's greatest paintings capture the inherent paradox of his aesthetic practice, amply demonstrated by the bold of the present art. The master painter's limpid forms rendered in his style oscillate between objective and abstract, composed and agitated as we see in the present work titled Cyrus the Great (2015). From 2019 Virtosu devotes himself primarily to sculpture, producing bronze and stone figures into three-dimensional art. Within both mediums, Virtosu presses the antithetical dialogue between improvisation and control, resulting in a mastery that brings thought and creativity to the extreme. From 2000 Virtosu surrounded himself with his canvases, each inspiring him to paint another and informing all with the distinct sense of globalization, history, and meditation. Thick, lustrous paint flows from his brushes, layering color upon color, as ideas and messages are transformed into shapes that submerge in the textural paint surface.

In every year of his illustrious career, Virtosu keeps a grip on his medium as muse, and the glories of paint exhibited in Cyrus the Great (2015) are quintessential Virtosu, whose creative allure becomes one with the rhythms of contemporary art. This spectacular assault of unrestrained character expression encapsulates the full genius of Virtosu's abstract vernacular. Painted in 2015 when Virtosu sensationally published his 2015 collection, Cyrus the Great (2015) belongs to an explosive outpouring of creativity that produces an illustrious series of large-scale, color-saturated canvases that rank among the finest achievements of the art of today.

Famous for never reworking a single painting, he now surrounds himself with paintings, each inspiring and complementing the other and all informed with the same sense of social and historical urgency. In the spring of 2015, the artist erupted in an outbreak of passionate energy and creative inspiration, producing hundreds of works per year, concentrating on the variations of human characters, a moment that marks the dawn of a new series of spectacularly breathtaking monumental abstractions including Cyrus the Great (2015). 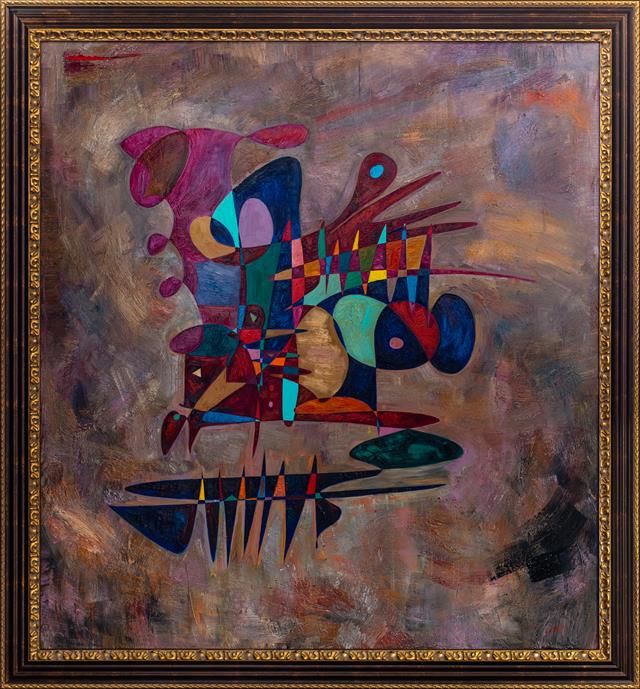 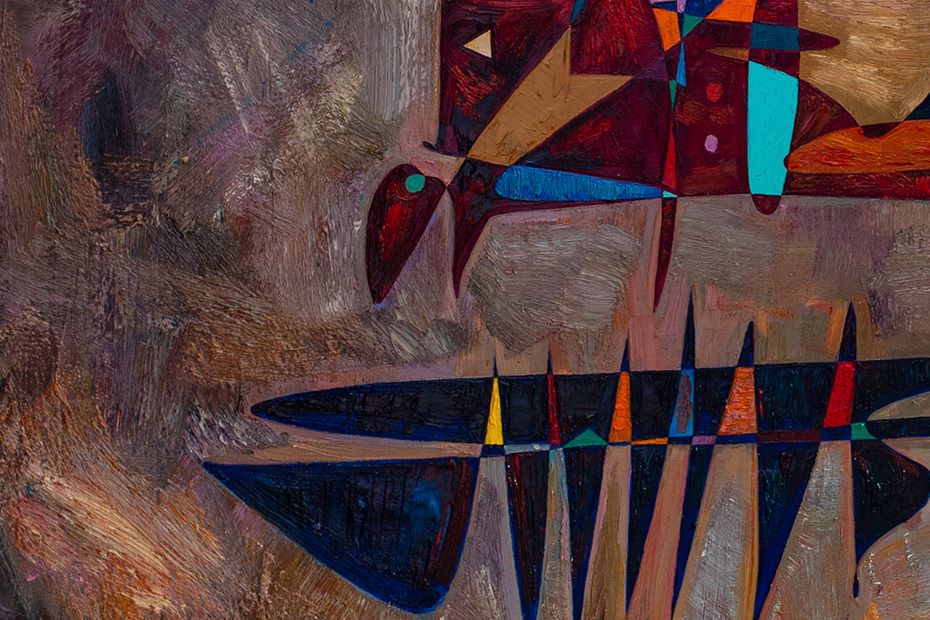 The World Biggest Ever Painting Commission.