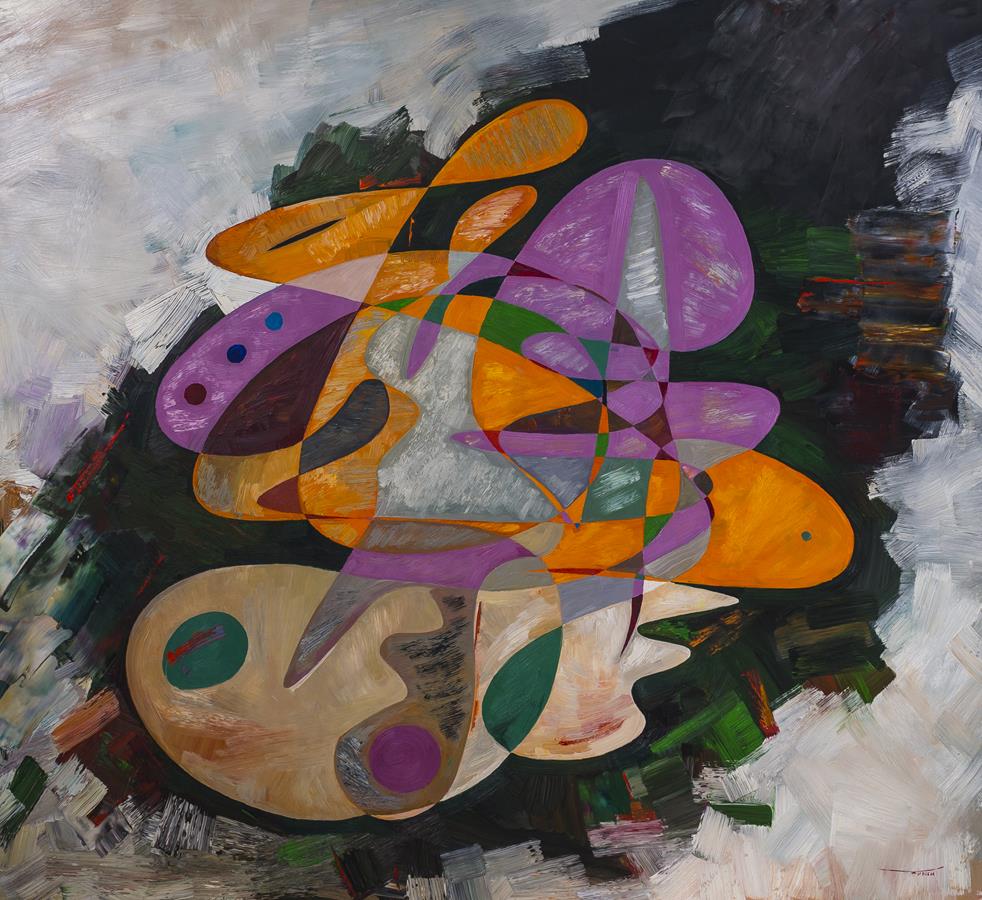 Bill Clinton (2015) came, with the artist in his mid-fifties, as the climax of a period in which Virtosu's paintings with their congested, deeply luminous color, contrasts between flowing forms, rich a total painterliness in which shapes and image coalesce completely and every inch of the canvas quivers with teeming energy.

Virtosu’s paintings of the 2015 are an annihilation of conventional styles. The images are about the quality of affection, the quality of being. The paintings from Collection 2015 are crystallizations of amazement and experience of having mind and body total synergy that is all delight.

"The interaction with art objects is largely based on the ability to recognize the infinite manifestations of the material world in this or that image, even in the most abstract one." - G. Virtosu.

Virtosu does not strive for resolution in his works; he seeks instead to capture the variable quality of life, all in a supreme of tactile paint that defies the limits of the canvas just as it shatteres the boundary between figuration and abstraction. With the unparalleled Bill Clinton of 2015, the artist reached his formal climax in the clear brilliance of the painting’s delicate color palette and the ripe opulence of his imagination. Through each detail the artist here asserts total mastery of his medium. Thick passages of jubilant orange and intense purple convene with rich, buttery sections of cream and white, creating the impression of modernity. The viwer cannot help but be absorbed in the remarkable imagination and fantasy of the oil painting, ingested by every sensory dimension ensnared in its abstract forms. Thought beat across every square-inch of Bil Clinton 2015 with an ineffable rhythm: “It is breathtaking to try and decode the messages traced in Virtosu's creations, and the message is unmistakably present…" Loaned to MOMA for almost 2 years and unseen by the public since 2018, this occasion marks the first appearance of Bill Clinton 2015.

Gheorghe Virtosu’s greatest paintings capture the inherent paradox of his aesthetic practice, amply demonstrated by the bold of the present painting. The master painter’s limpid forms rendered in his style oscillate between objective and abstract, composed and agitated. From 2019 Virtosu devotes himself primarily to sculpture, producing bronze and stone figures into three-dimensional art. Within both mediums, Virtosu presses the antithetical dialogue between improvisation and control, resulting in a mastery that brings thought and art to the extreme. From 2000 Virtosu surrounded himself with his canvases, each inspiring him to paint another and informing all with the diverse sense of globalization, history and meditation. Thick, lustrous paint flowes from his brushes, layering color upon color, as ideas and messages are transformed to shapes and images, submerging in the beauty of the textural paint surface. 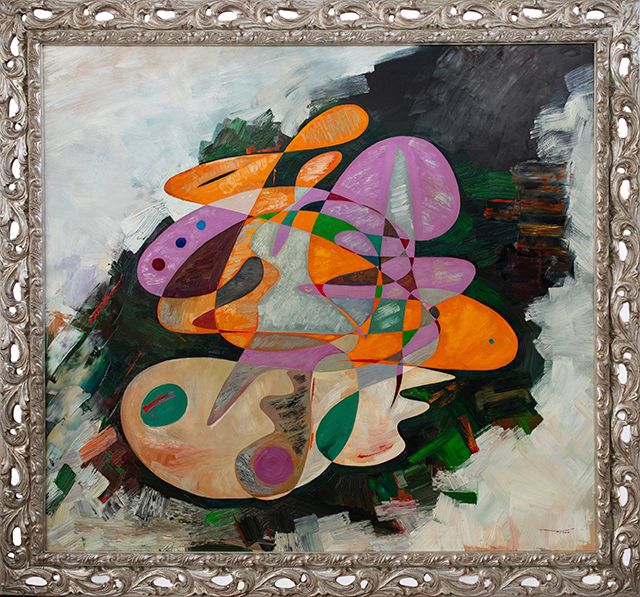 The mind-blowing riches of an exhilarated imagination.

read more
The mind-blowing riches of an exhilarated imagination. 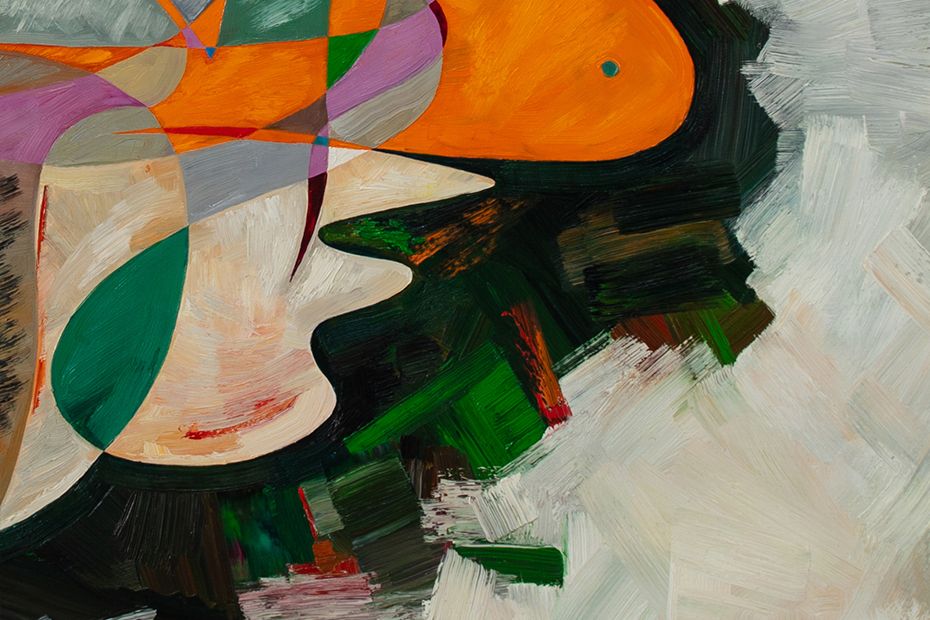 Colorful Art And How To Make Abstract Art