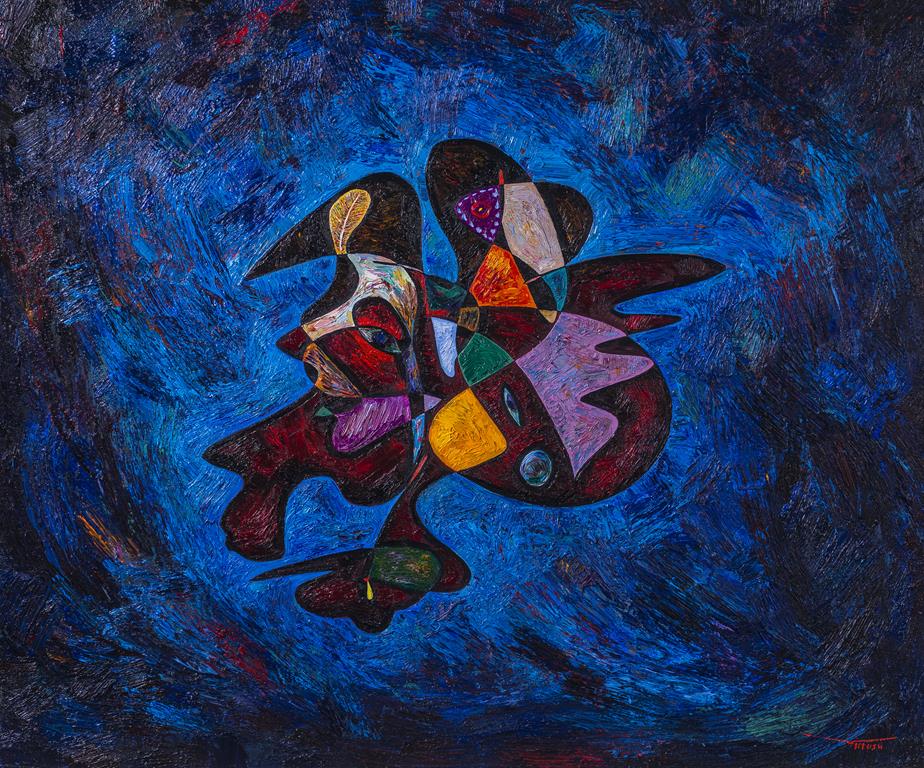 Exploring the definition of art is an act of critical thinking which is creative thinking, and the process often requires a belief in the question, rather than an expectation of hard truths or answers. Through active questioning, exploration, and trial and error, we uncover multiple valid perspectives in Virtosu's work. A contextual analysis, however, often brings additional information to light allowing a deeper appreciation beyond the formal (visual) aspects alone.

"In a free society, government reflects the soul of its people. If people want change at the top, they will have to live in different ways. Our major social problems are not the cause of our decadence. They are a reflection of it." - Cal Thomas.

Sixty years ago, Rosa Parks refused to give up her seat on a bus in Montgomery, Alabama. Her courageous act is now American legend. She is a staple of elementary school curricula and was the second-most popular historical figure named by American students in a survey.

When Republican presidential contenders were asked to pick a woman they wanted pictured on the $10 bill, the largest number of votes went to Parks. Americans are convinced they know this civil rights hero. In textbooks and documentaries, she is the meek seamstress gazing quietly out of a bus window — a symbol of progress and how far we’ve come. When she died in 2005, the word “quiet” was used in most of her obituaries and eulogies. We have grown comfortable with the Parks who is often seen but rarely heard.

Virtosu describes the problematic, visually sophisticated social fabric of America – a place in which multiple interests and aesthetics jostle for attention – via a formal practice that is rigorous, precise and finely attuned to nuance. Rosa Parks is delicate and subtle, even at monumental scale, and full of surprise and delight, notwithstanding its calm and courage. Above all, the piece is a portrait of a woamn that brings up a perspective which was horrifyingly discriminative and astonishingly beautiful from one instant to the next. Virtosu’s work does not attempt to represent its environment through a singular viewpoint, but by allowing multiple subjectivities to comingle and interrelate in unexpected but resolvable ways. 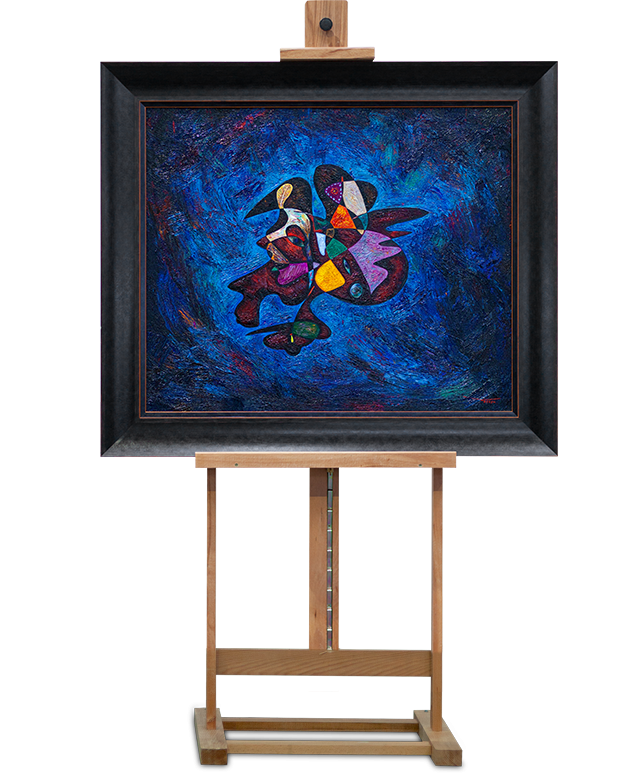 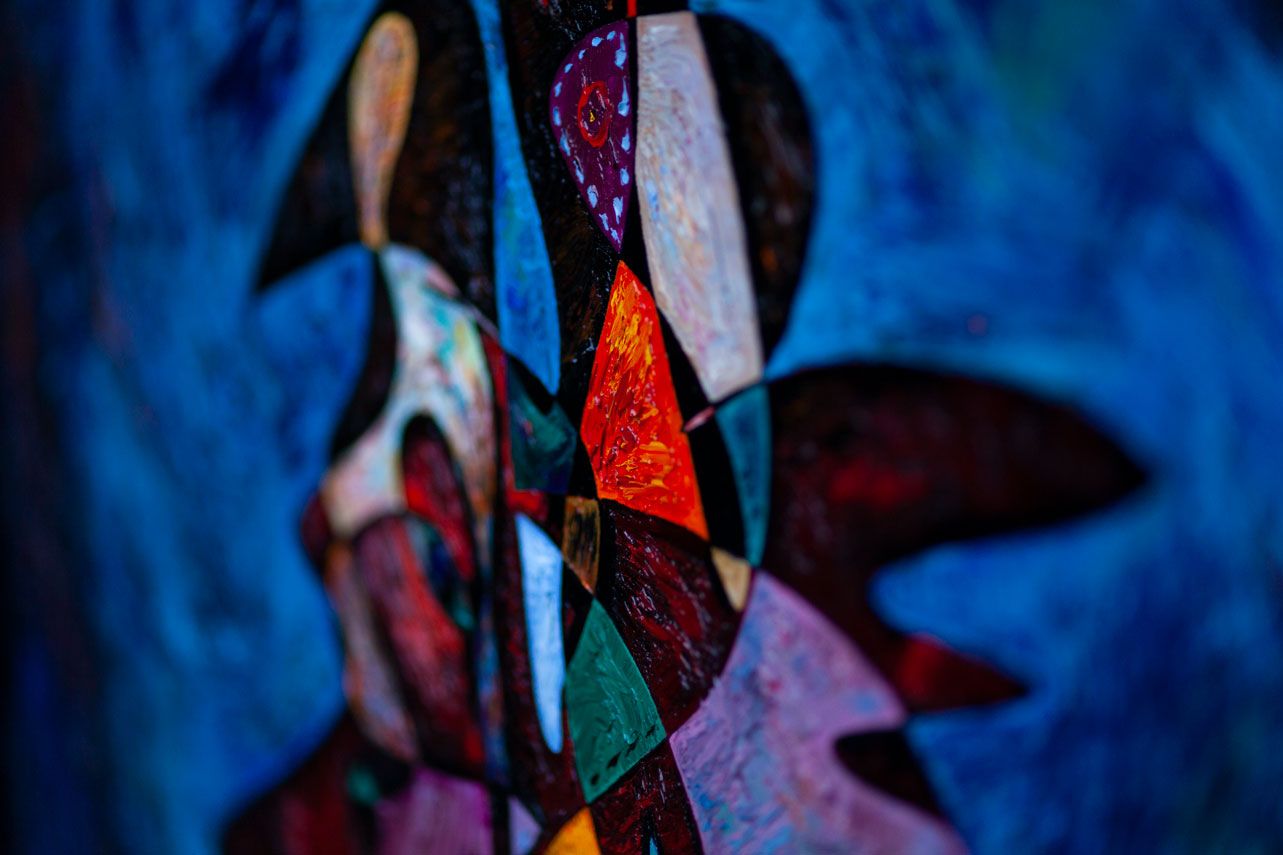