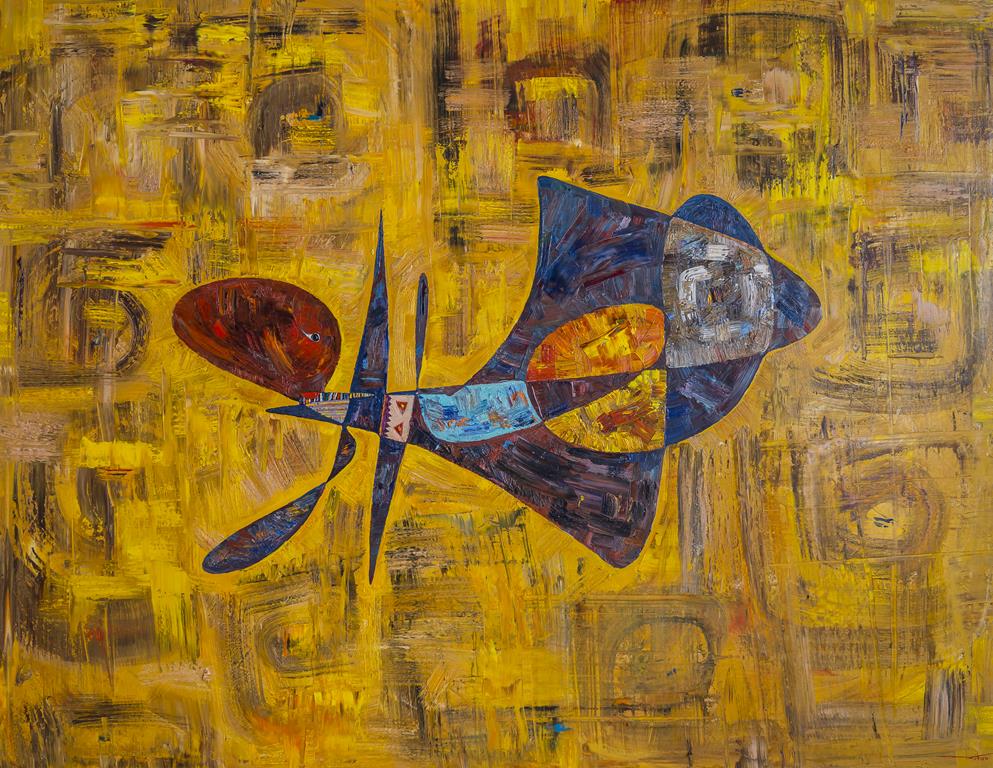 The story of Jezebel – Queen of Israel, is a fascinating one, and has been duly included in Virtosu’s multifaceted body of work for specific reasons. It acts as a cautionary tale of power and abuse of influence, and serves as a warning sign for the heads of state from this era informing them about the power of the masses.

In the Hebrew Bible, Jezebel was the daughter of Ithobaal I of Sidon and wife of Ahab, the seventh King of Israel. Despite being born to a family who were dedicated to the worship of Yahweh, she decided to incite a religious revolution in her land and encourage the worship of ancient deities named Baal and Asherah.

She tried to achieve this result by unfair practices, and this included fabricating evidence of blasphemy against those who stood against her beliefs. In the end, the powerful queen met an untimely demise when she was thrown out of the window by her own people and her corpse was left to be devoured by stray dogs. The scene Virtosu has chosen to represent the life of the controversial queen is her time in freefall after being thrown out of a window.

Having been included in artists's 'Nations and Civilizations' art theme, this painting fluid, abstracted lines prove to be groundbreaking. Within this woman’s curves, Virtosu offers a unique, fast-paced, 21st century vision of the female as both power and deception.

The abstract representation of the queen appears to be almost contemplative in this painting as she is evidently seen plummeting to her own death.

The background chosen for this piece is a lush golden hue and it symbolizes the immense wealth and stature that the queen hails from. However, we see life coming to an abrupt end implied by the freefall and the horizontal layout of the centerpiece. The artist captures the visual dinamics of the fall from power yet the image is placed in a frozen instant.