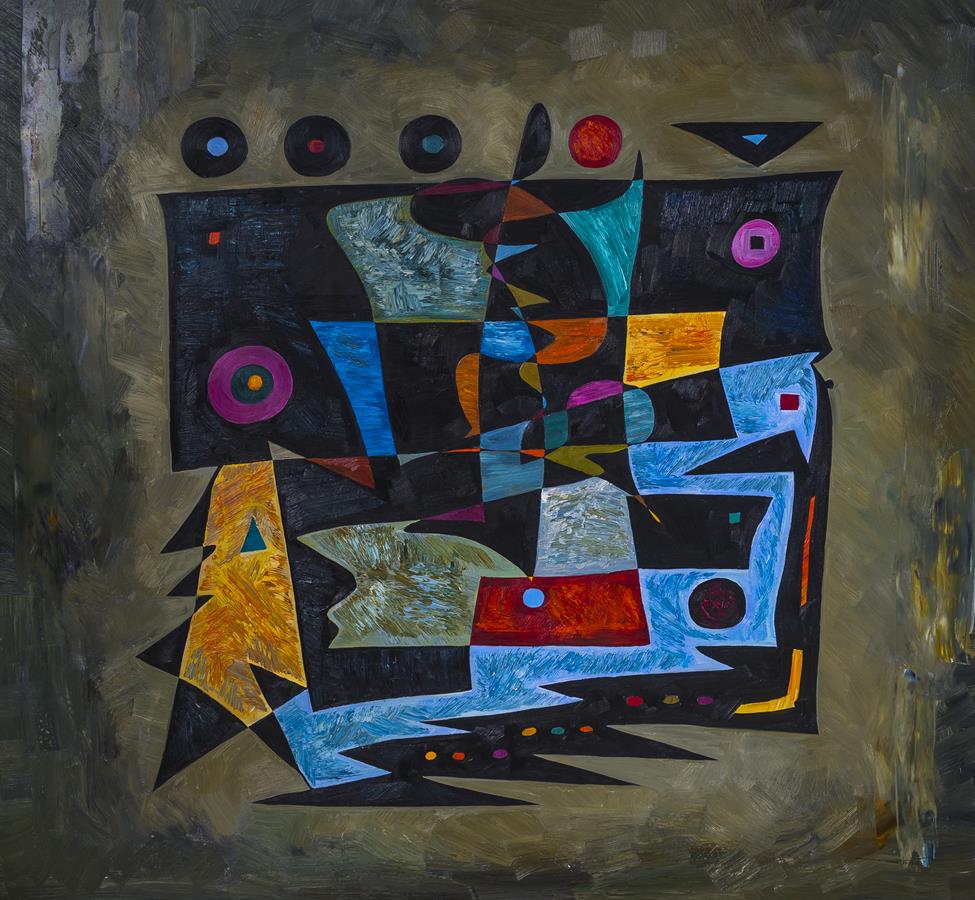 Stepping into the world of Gheorghe Virtosu we are transported to 'strange, beautiful realms'. Exquisite and fascinating, Virtosu is an inspiration to visual artists, musicians, poets and performers worldwide. With over 4000 impressive original works, this is the largest and most extensive collection in a generation.

Virtosu believes in the power of the imagination. The viewer is invited to see the various characters and themes and their meaning in his creation. Virtosu wrote 'I create a system, rather than being a slave. I will not reason & compare; however, I can do that: I aim to create.' Virtosu created his visuals populated by a host of beings that he invented or re-interpreted as the present work titled Robben Island (2015) narrating on the traumatic historical fact.

In a recent interview with BBC's Will Gompertz Gheorghe Virtosu said: "In 1991 the maximum-security prison for political prisoners closed. Five years later, the medium-security prison for criminal prisoners was closed. With the end of political segregation, the island has become a popular destination with global tourists. It is managed by Robben Island Museum operating the site as a living museum. The is declared a World Heritage Site from 1999. Thousands of visitors take the tours of the island and the former prison. The island belongs to South Africa and is a suburb of Cape Town."

As the West's 21st-century culture drifts ever further away from the richly illustrated fables, myths and narratives which are foundational to the religious traditions, it becomes less and less able to discern their meaning and ascent for their truth. The majority of the general public is drawn more to the standing and genius of the famed artists and their depicted stories. Most of the references contained in the paintings are dropped to the viewer, who is reliant on the accessible thumbnail descriptions supplied to them.

With the reduction of traditional belief, a new sort of artistry has stepped into the lead to communicate realities, that are intuited if not seen. The sight to insight implies a move from outside realities to inside ones, from imposed dogmatic formulas and creeds to the person's psyche experience or perspective of the all reality source.

Virtosu's philosophical reflections on the significance of art are complex and frequently turgid, rarely influenced by anyone, his idealism and a reality teaching conviction that man is evolving away from physicality, individuality and the self, toward "a new culture" where "the human is open to the universal and will tend more and more to unite with it." 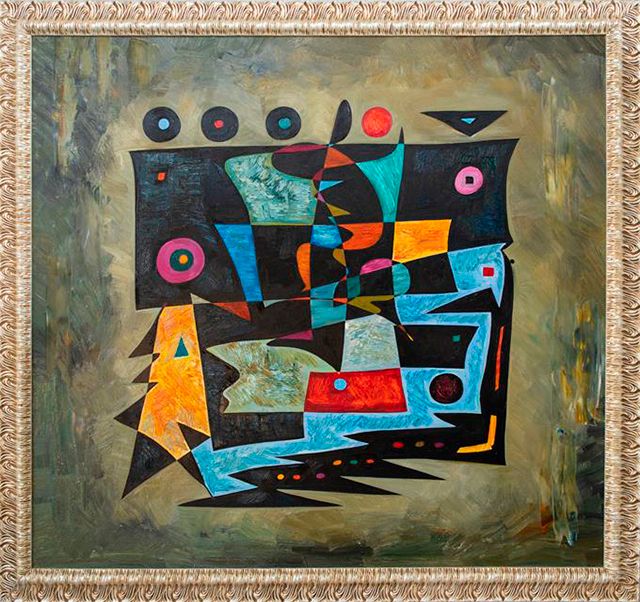 Coming up with strong values - and sticking to them - requires real guts.

read more
Coming up with strong values - and sticking to them - requires real guts. 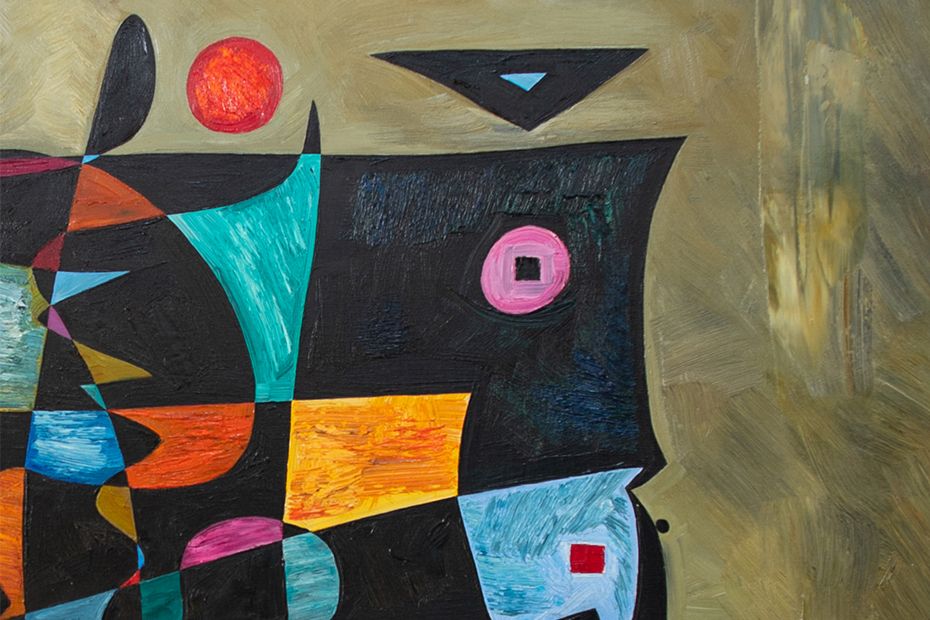 The paintings came into existence because I had something to say.