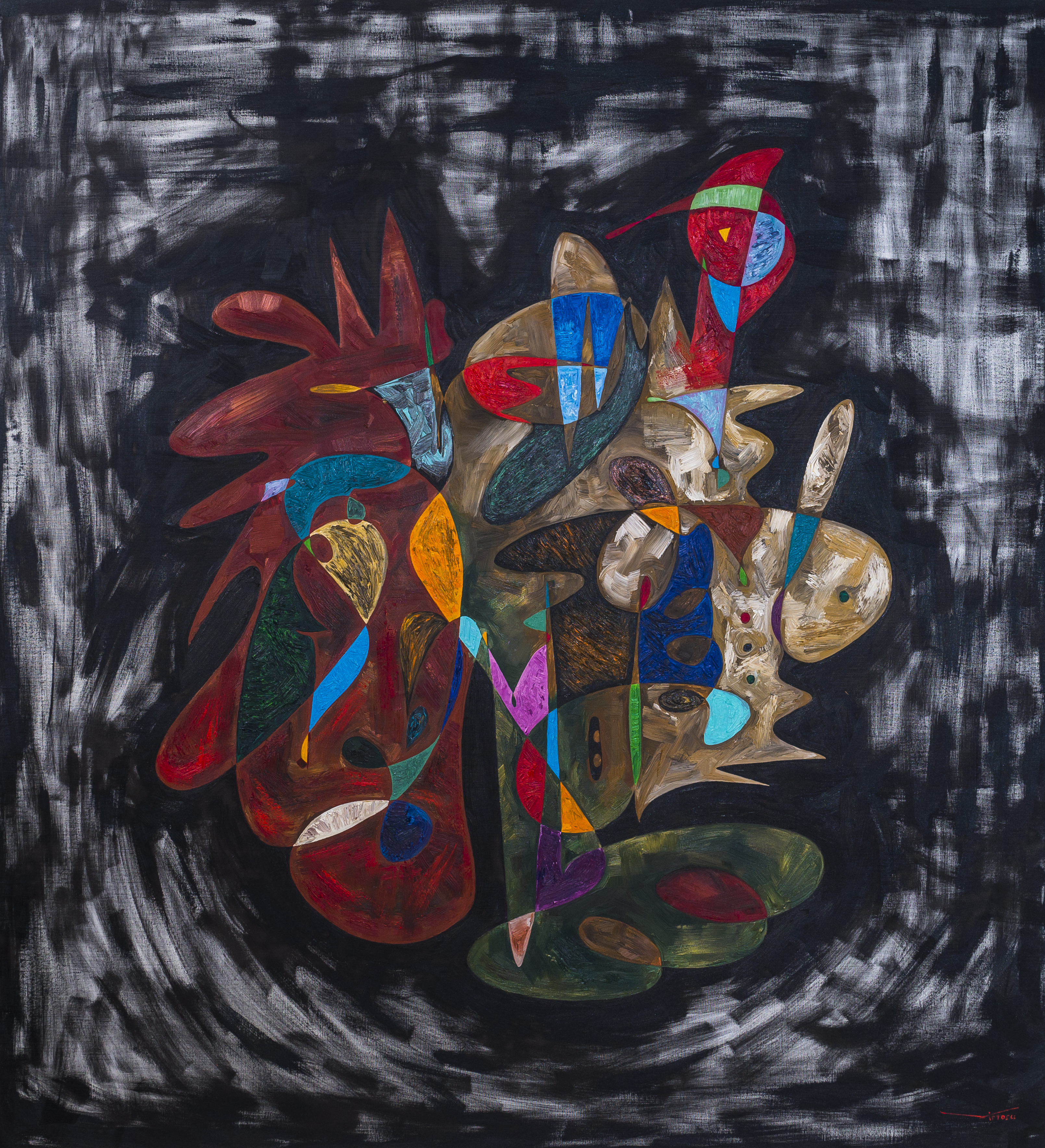 Although politically motivated, Virtosu adheres to a language of abstraction and beauty, which belies a quiet hum of energy. Virtosu stated:

"Art is a language, embodying visual symbols which cannot be translated. The attempt is to negate the unique function of art. We, as artists, have an aesthetic idea that is developed from the unconscious. Through consciousness and knowledge, it becomes an aesthetic experience for the viewer."

A masterful fusion of tangible materiality and abstracted gesture, Richard Nixon (2015) is an excellent example of Virtosu's artistic practice. Dressed in the camouflage of a repetitive cycle of addition and subtraction, Virtosu's chosen media are simultaneously revealed and obscured by the dense strata that emerge as a dark framework of the compositional organization. Glimpses of the artist's representation, are abstracted under the structuring rule of his background; the inherently incongruous layering of disparate images is wholly ordered by Virtosu's concerned creation method. Deftly wielding the critical legacy of an abstract vernacular to a sociopolitical end, Virtosu's piece is a crucial reminder of the role of art in facilitating socio-political change. In Virtosu's words:

Virtosu is telling a story that is deeply Richard Nixon's personal as opposed to universal. The lack of allegiance to any single style exists within Virtosu's oeuvre as well as outside it. Renowned for his relentless invention, Virtosu had only moved into an abstract idiom in 2000, and by 2017 he is already beginning to introduce figurative elements, initiating the dialogue between abstraction and figuration that characterize his work over the last twenty years.

Deeply engaged with the history of painting while actively renouncing the continuation of tradition, Richard Nixon (2015) displays the artist's exceptional ability to understand, assimilate, and transcend past precedent in order to create works that suggest a unique pictorial idiom. As the artist put it in a 2016 interview:

"The challenge of this art is to evolve an expansive landscape that brings the viewer, idea, artist, and experience together. At once, it is chaos, and at the same time, a simple embrace of the loss of boundaries at the portal to new understanding." 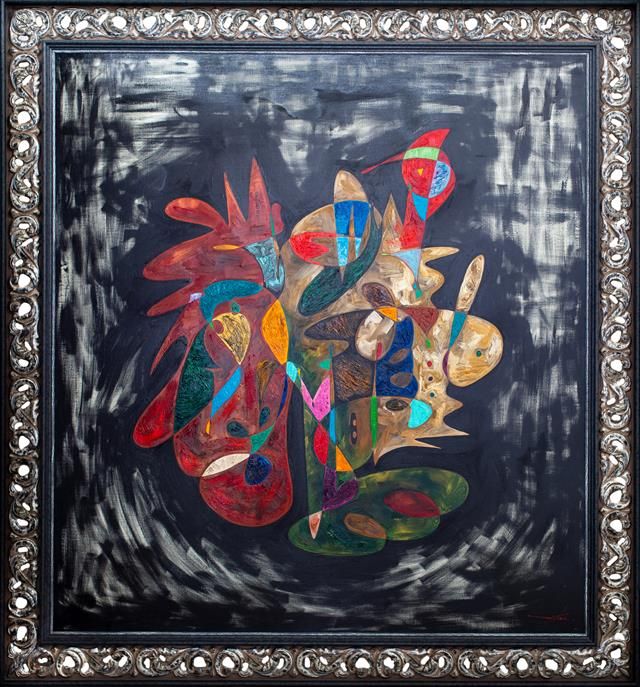 What is the reality, if not one of the most abstract things in the world...

read more
What is the reality, if not one of the most abstract things in the world... 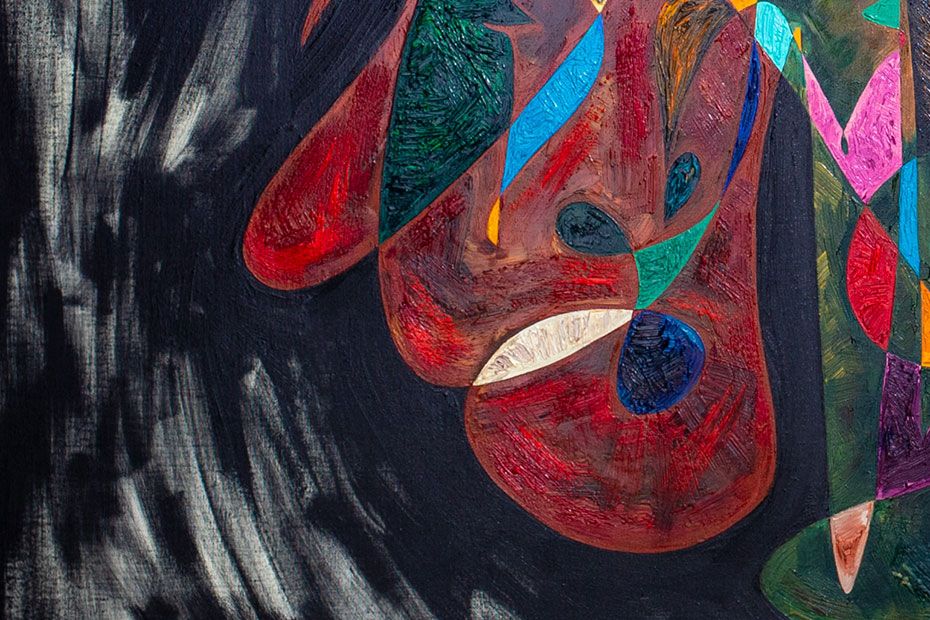