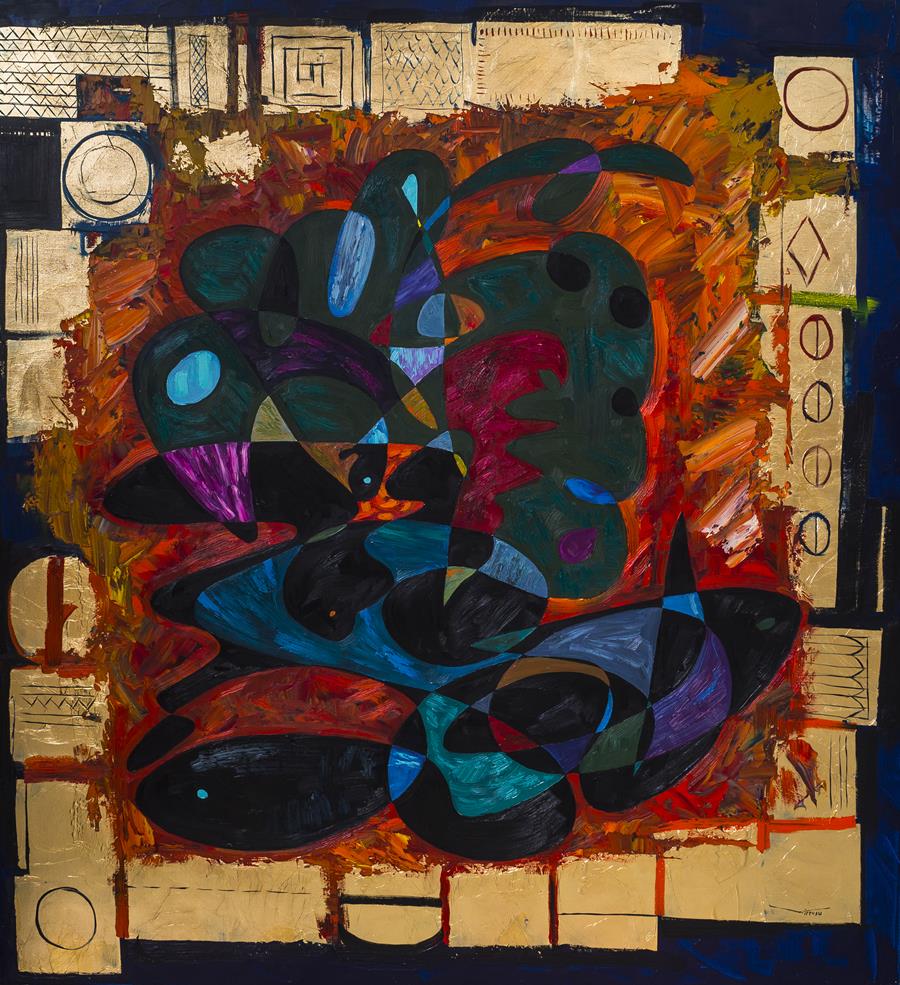 Emitting a transcendent aura of luminescent gold, the present piece, stands as a profound testament to Gheorghe Virtosu's extraordinary evocation of the social issues within semi-pure abstraction. Executed at the apex of the artist's career, this exquisite painting triumphantly embodies the ultimate creative crescendo and full maturation of Virtosu's extraordinary artistic practice.

"I am always concerned with the changes that happened to the Egyptian identity. Three years ago, I started working on my ideas to fight everyday destructive thoughts that aim to distort Egyptian character" - Gheorghe Virtosu.

A veritable treatise upon the absolute limits of painterly abstraction, the luminous canvas transmits an aura of the ethereal that is enthrallingly immersive, engulfing the viewer entirely within its utterly captivating compositional dynamism and intensity. The three clearly distinct—yet inextricably intertwined—zones of radiant colour imbue the canvas with an actual magnetic charge that draws the viewer ever, irresistibly inward. Virtosu decided to choose some scenes that reflect on Egyptian spirit and reproduce them using new tools and painting techniques. In his opinion, art is not just about presenting beauty to the audience; it must convey a strong philosophical message.

"Some wonder why Egyptians started to see ugliness everywhere and why the morals and behaviours of people have changed over time. I always believe the beautiful life that people used to live decades ago was a result of a great Egyptian identity that people tried to commit to." When the uprising began, the revolutionaries in Tahrir Square called for the removal of the Mubarak government and the abolition of the notorious Emergency Law, freedom, justice, the formation of a new, non-military government and the effective administration of all of Egypt's resources. The popular struggle for dignity and removal of an old and discriminatory status quo seemed to succeed at first. Mubarak was deposed on February 11 2011, and the square resounded with euphoric chants: "Lift your head up, you are an Egyptian", and, "We can breathe fresh air, we can feel our freedom". Not much changed since then, Sisi has successfully silenced all forms of political opposition during his first four-year term after leading the overthrow of North African country's first freely elected leader, the Islamist Mohamed Morsi.

Revival Of Ancient Egypt by Gheorghe Virtosu evokes an ineffable tension struck between the tantalizing emotions conventionally evinced by the smouldering bloody and golden hues and something implicitly more tragic lurking from within the work's title. In as much as the elemental red invokes passionate impressions of flames and light, its juxtaposition with the dark ground conjures the inevitable cycle of dawn and dusk, of the rise and set, and of our own continual demise and rebirth. While deeply saturated at their core, the feathery edges of the coloured forms engage in subtle transactions with the dark ground, allowing the transitions to be absorbed with greater intimacy, increased sensitivity, and at slower rhythms. The viewer is invited to a deeper, longer engagement with the painting than in the effervescent canvases of earlier years, allowing to fully appreciate the fluctuating depth, ethereal boundaries, and reverberating pull of pulsating colour. With especially close attention paid to the spaces between forms and the edges of the canvas, Virtosu attains resonance here through the meticulous aggregation of translucent veils of brushed pigment.

Within the simplified space of Virtosu's semi abstraction, the forms absorb and exude varying expressions of ethereal light, significant pain and destruction, however allowing a sense of unified wholeness to permeate the composition. Presenting the breathtaking summation of the artist's signature methods, the incandescent canvas heralds the spectacular union of colour, form and message that has defined Virtosu's singular and enduring legacy within the canon of twenty-first-century painting. 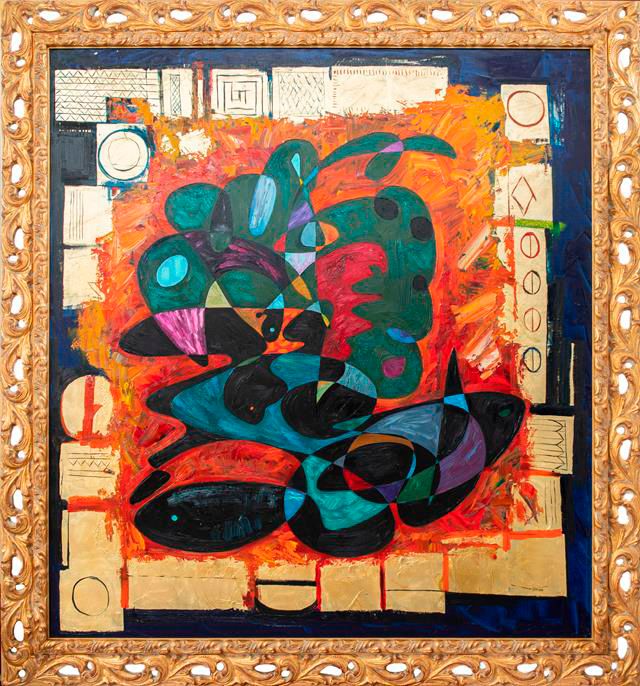 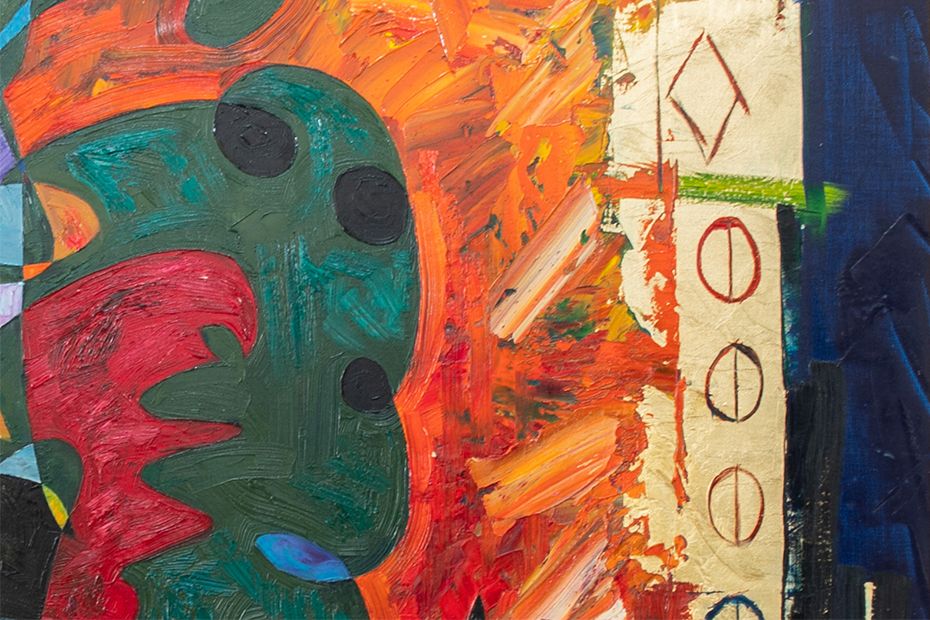 The artist's muse is driven by his complex, and at times harsh, life experience. Virtosu believes he can share with others the desire to better the world by sharing his experience.