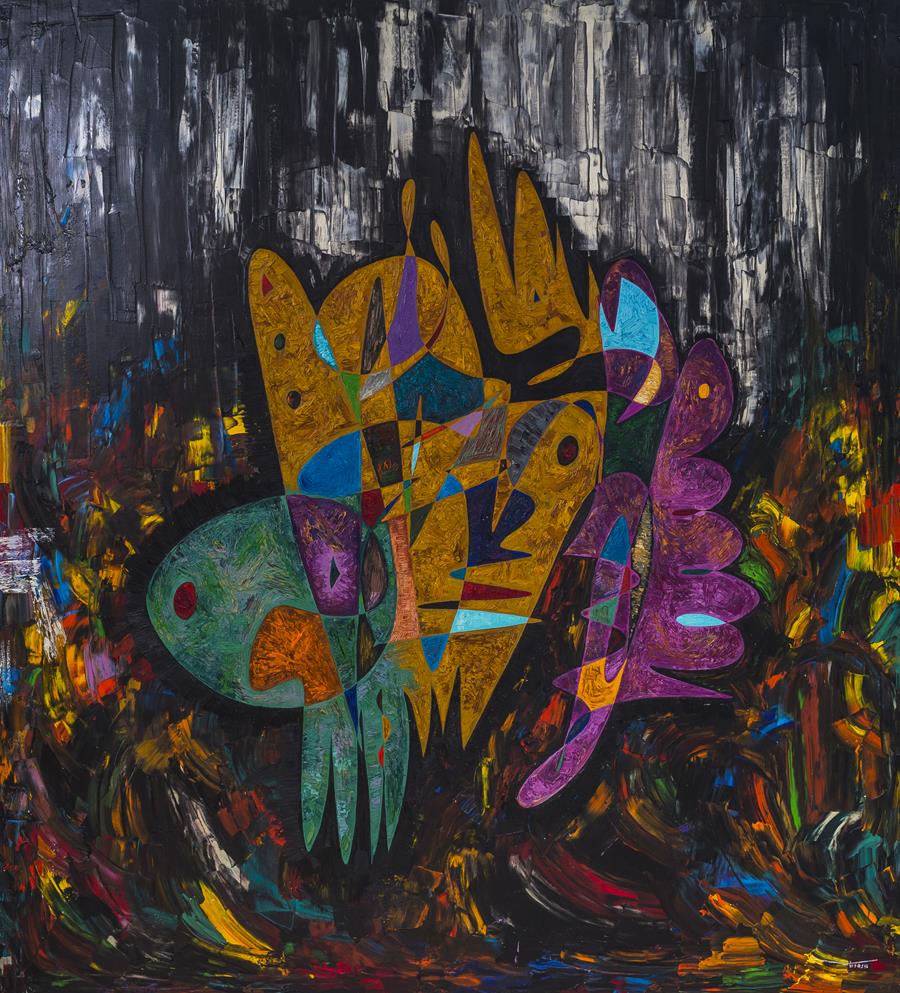 As the West's 21st-century culture drifts ever further away from the richly illustrated fables, myths, and narratives that are foundational to the religious traditions, it becomes less and less able to discern their meaning and ascent for their truth. The majority of the general public is drawn more to the standing and genius of the famed artists and their depicted stories. A great example is the present painting titled Pinocchio In Maturity (2015) by Gheorghe Virtosu. Most of the references contained in Virtosu's paintings are dropped to the viewer, who is reliant on the accessible thumbnail descriptions supplied to them.

With the reduction of traditional belief, Virtosu builds a new sort of artistry that has stepped into the lead to communicate realities, that are intuited if not seen. The sight to insight implies a move from outside realities to inside ones, from imposed dogmatic formulas and creeds to the person's experience of the all reality source. This picture is not so much reportage of Ponocchio but more a record of the aesthetic response to the subject which the spectator is invited to share.

Virtosu's reflections are rarely influenced by anyone, his idealism and a reality teaching conviction that man is evolving away from physicality, individuality and the self, toward a new culture where the human is open to the universal and will tend more and more to unite with it. Forces give way to forms, which in a round fashion return to the ultimate power underlying all life. This connection presented to the viewing public by Virtosu Pinocchio In Maturity, painted in 2015, is presaged in his earlier works.

Virtosu's abstract art, which ranges from the gently cryptic to the shockingly daring, is in many ways the most appropriate language for today's fluid artistic milieu, which is mutable and often highly personal. Each artwork is strongly suggestive of key elements, demonstrating Virtosu's ability to communicate ideas and tap into the deep recesses of our shared cultural, emotional and spiritual consciousness. 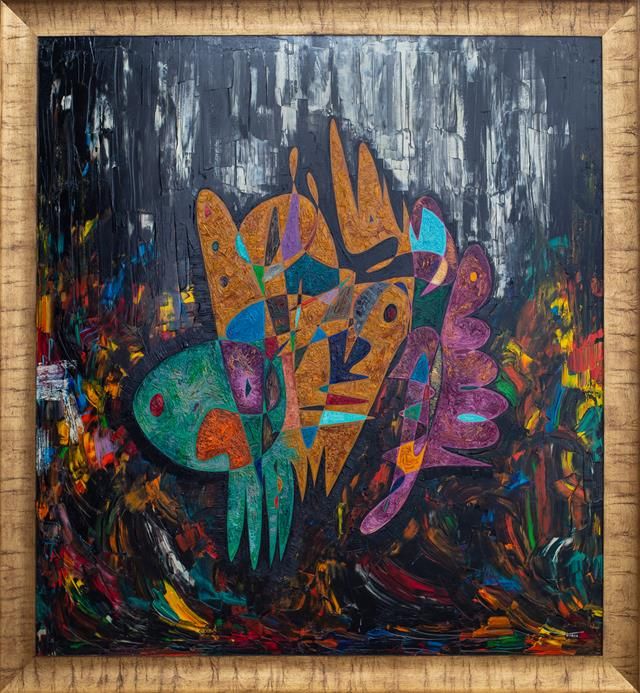 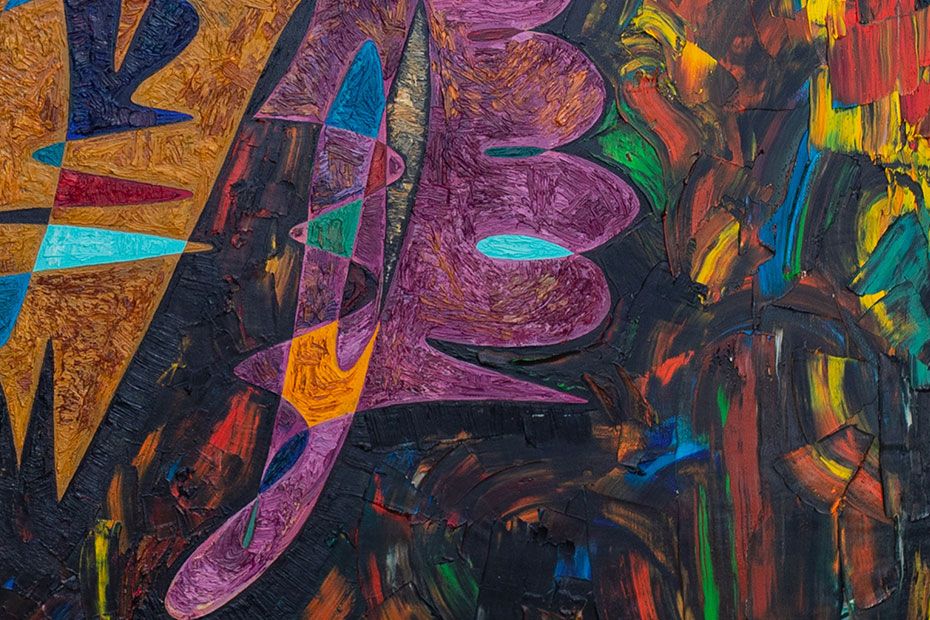