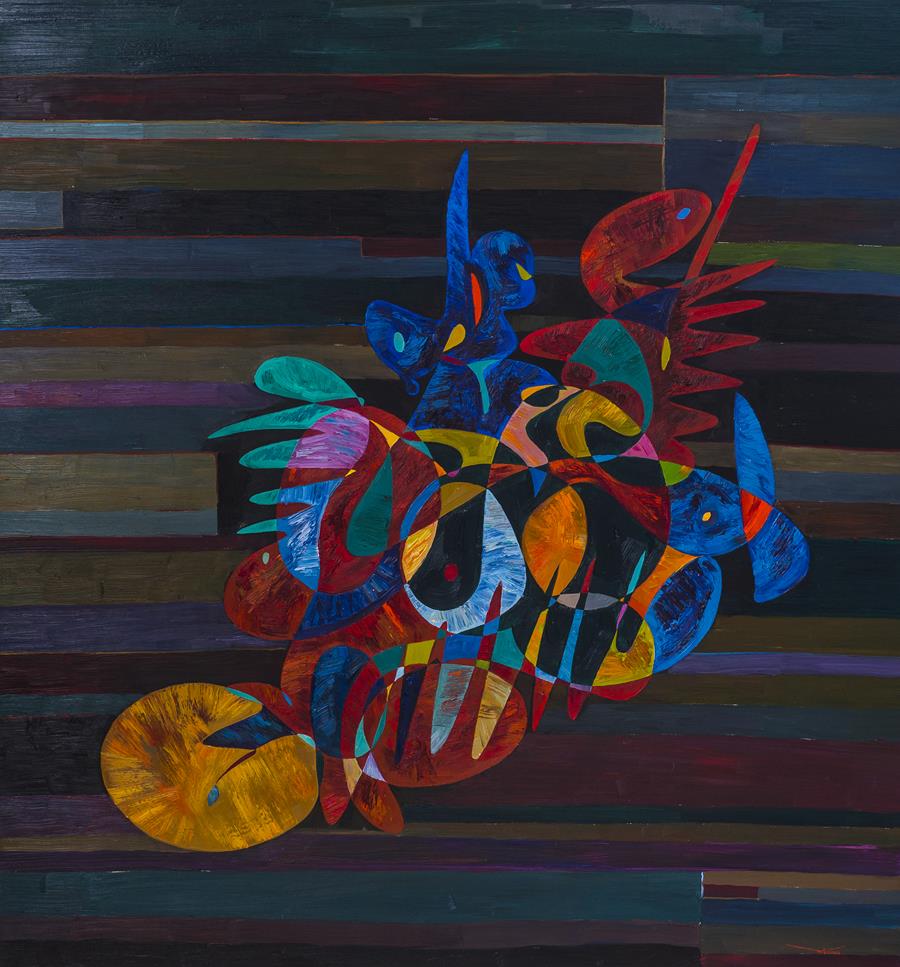 Guillaume Apollinaire (1880-1918) the writer, poet and critic, prophetically described the artist's contribution to a new metaphysical language when he wrote of the cubist art of his day, which "borrowed not from the truth of sight, but by the truth of the insight".

Stepping into the world of Gheorghe Virtosu we are transported to 'strange, beautiful realms'. Radical and rebellious, Virtosu is an inspiration to visual artists, musicians, poets and performers worldwide. With over 4000 impressive original works, this is the largest and most extensive collection in a generation.

Speaking about the work the artist said in a recent New York Times interview: "Park Geun-Hye was born 2 February 1952 and is a former South Korean politician to serve as President of South Korea. Park was the first woman to be South Korea's President. She also is the first female president elected popularly as head of an East Asian state. Park was also the first president to be born after South Korea's founding; her predecessors were either born during Japanese rule or the post-World War II transitional period."

Virtosu believes in the power of the imagination. The viewer is invited to see the various characters in his creation and their meaning in his imagery world. Virtosu wrote 'I create a system, rather than being a slave. I will not reason & compare; however, I can do that: I aim to create.' Virtosu created his visuals populated by a host of beings that he invented, or re-interpreted.

Really, Virtosu's philosophical reflections on the significance of art are complex and frequently turgid, rarely influenced by anyone, his idealism and a theosophical conviction that man is spiritually evolving away from physicality, individuality and the self, and toward "a new culture" where "the human is open to the universal and will tend more and more to unite with it.". We can see it in the attempt to dilute our reality in a reach coloration of the present work.

Forces give way to forms, which in a round fashion return to the ultimate power underlying all life. This connection presented to the viewing public by Virtosu Park Geun-Hye, painted in 2015, is presaged in his earlier works.

"I must, therefore, make a new sort of beauty, the beauty that appears to people in terms of volume, of line, of mass, of weight. Through that beauty, one expresses a subjective belief. I want to expose the story and not merely the factitious." - G. Virtosu. 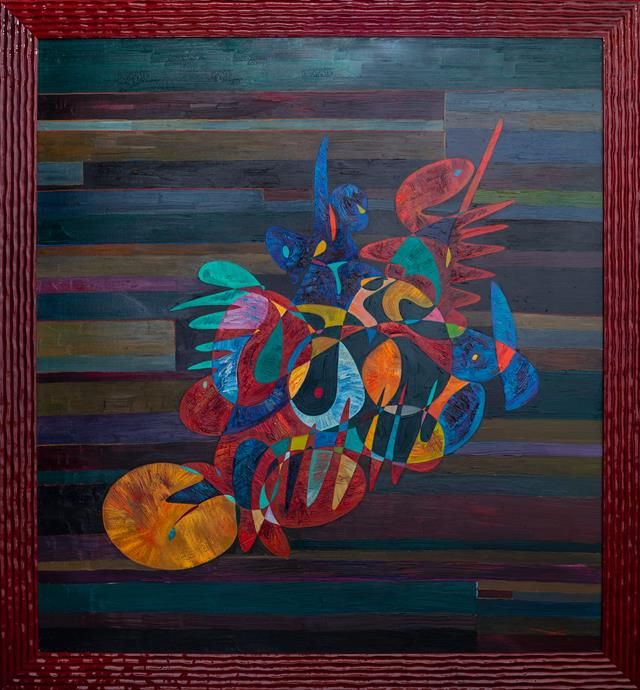 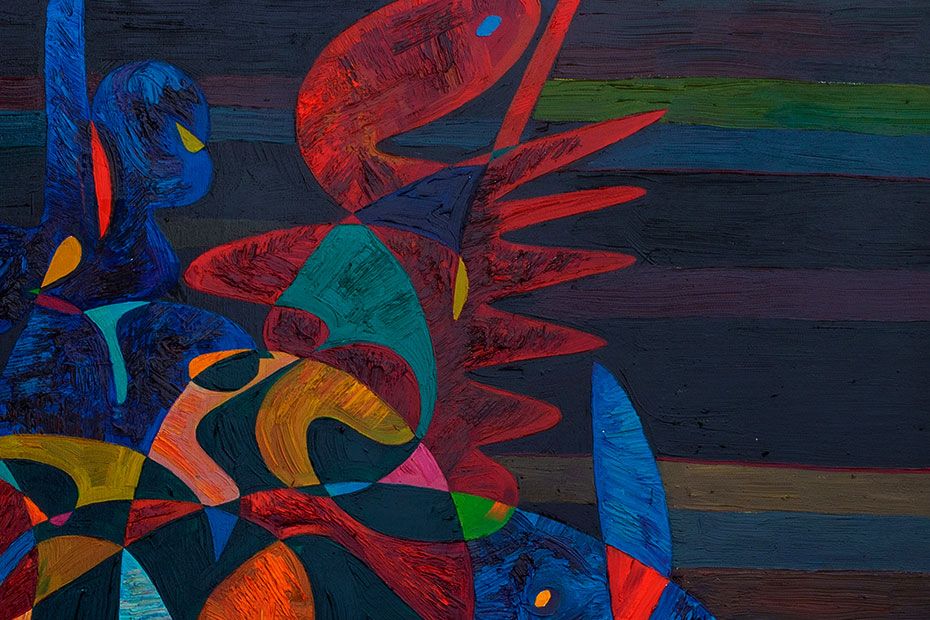