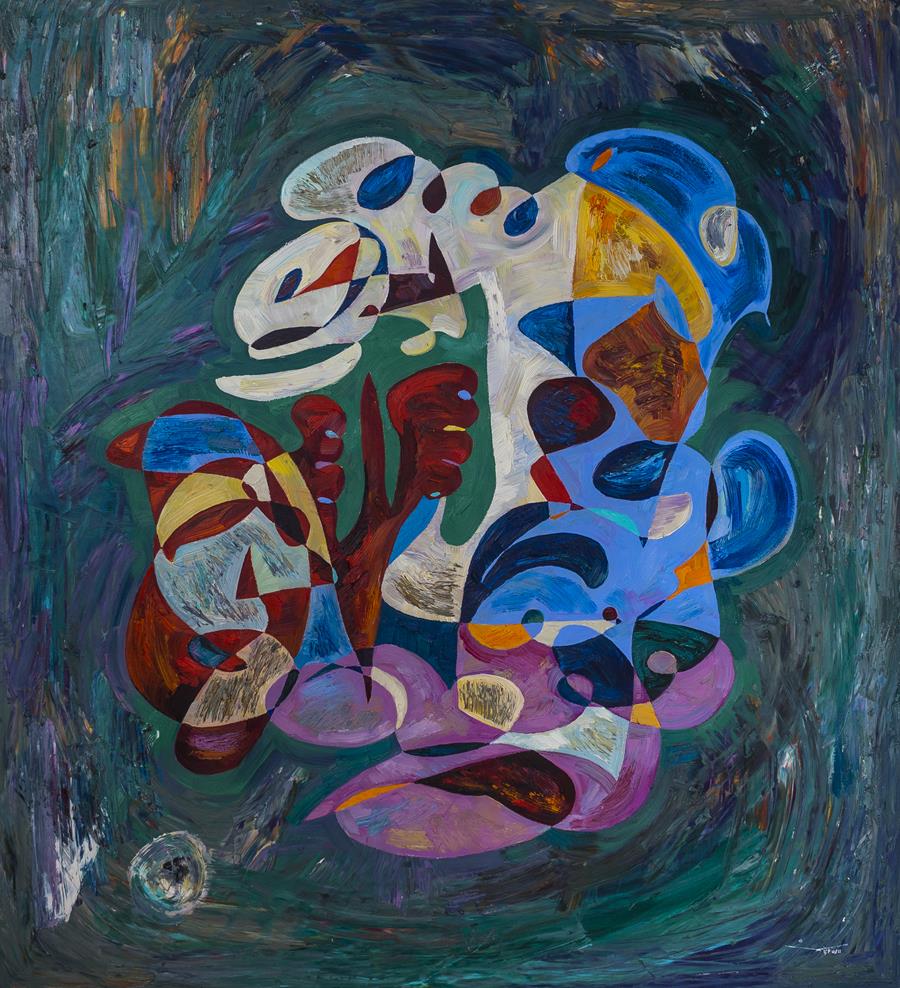 Really, Virtosu's philosophical reflections on the significance of art are complex and frequently turgid, rarely influenced by anyone, his idealism and a theosophical conviction that man is spiritually evolving away from physicality, individuality and the self, and toward "a new culture" where "the human is open to the universal and will tend more and more to unite with it."

"I must therefore make a new sort of beauty, the beauty that appears to people in terms of volume, of line, of mass, of weight. Through that beauty one expresses subjective belief... I want to expose the story and not merely the factitious." - G. Virtosu.

Napoleon Bonaparte, Emperor of France--was the best soldier of his age and ranks among the most renowned military leaders of all time. The tactics he refined from the Napoleonic Wars heavily influenced European and American armies to the 21st century, so his legacy went beyond strictly military issues. For almost a quarter of a century his influence in politics, law, and military organization and tactics spread across the majority of Europe and parts of Africa and the MidEast. The Napoleonic Code of legislation did a wonderful deal to standardize law across Europe and attracted greater freedom to the peoples of the lands he conquered than they had formerly understood.

Yet Napoleon Bonaparte (2015), is a perfect example of Virtosu's reduction of traditional belief, as in Apollinaire's time, a new sort of artistry is stepping into the lead to communicate historical realities, that are intuited if not clearly seen. The sight to insight implies a move from outside realities to inside ones, from imposed dogmatic formulas and creeds to the person's mystical or psyche experience of the all reality source.

Purity, nature and Virtosu's democratization of spiritual being and knowledge are salient features of today's religion for the non-religious, and his art serves as its audacious and frequently symbolic language. Some however might imagine that this is a purely accidental state of affairs. The artist belives abstract art has replaced pictorial art for several reasons and the viewer has to advance to the imaginative spiritual depths in confronting canvasses. 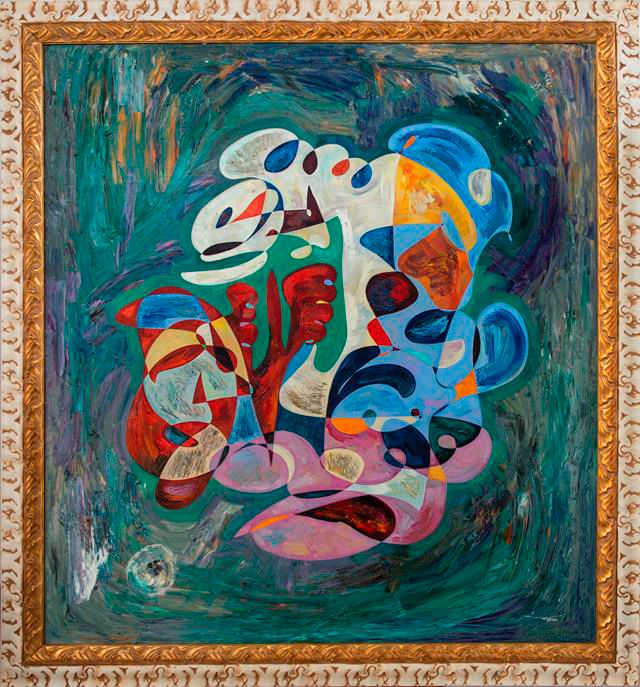 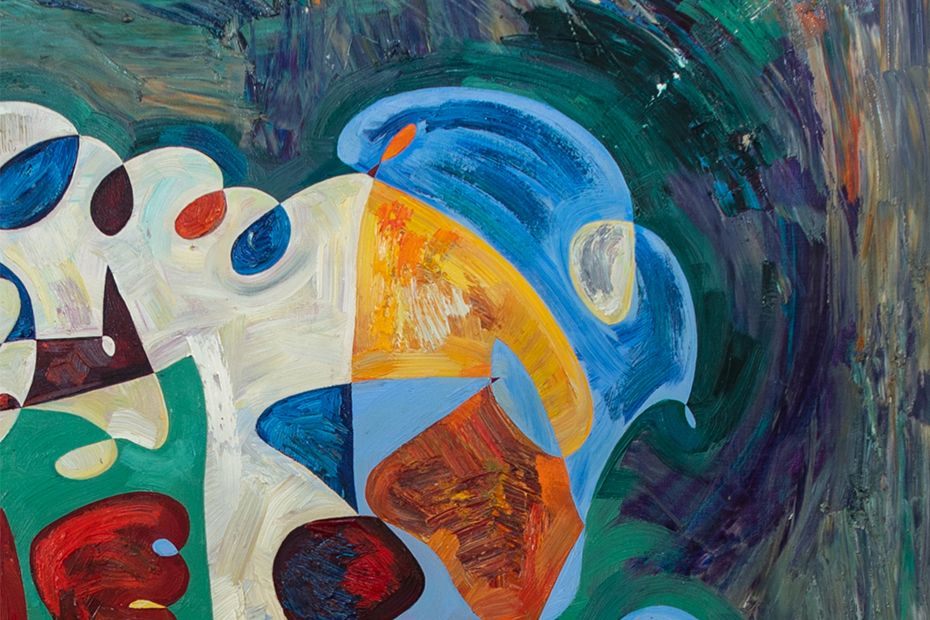