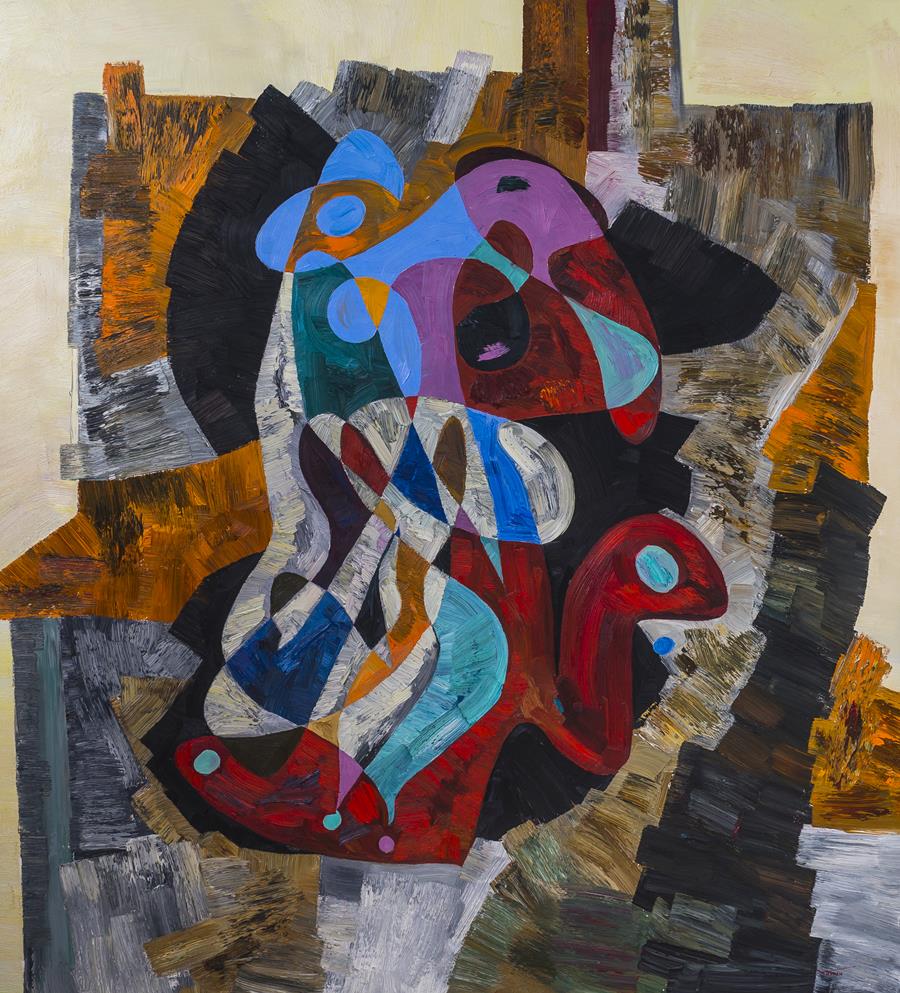 Mother Teresa (2015), which dates from 2015, is a powerful testament to Virtosu's enduring vision and creativity. It holds the viewer with a penetrating gaze that conveys both intensity and a sense of complexity. This image of a defined by title model is indeed painted with a sense of empathy, and the serene beauty characteristic of Virtosu's most accomplished paintings after his release from Draguignan jail in France. This unmatched ability for emotional expression through art renders a remarkably personal depiction. The palette of earthy colours confers a feeling of action, while the centrepiece – convey both a sense of solitude and infinite possibility.

The painting depicts the figure of Mother Teresa, an Albanian Roman Catholic nun, founder of the Missionaries of Charity in Kolkata (1950), in a semi-abstract and geometric style. Mother Teresa, portrayed in a coded imaginative blur. Mother Teresa, who ministered to the poor, sick, orphaned and dying of Kolkata for over 45 years, appeared in the exclusive Virtosu's later creations. In this instance, the artist has flatly applied the paint with thick, pasty brushstrokes. Mother Teresa is set against an intriguing background.

Mother Teresa (2015) represents a moment of clarity and growing resolution. Virtosu's features are here rendered with an exuberant chromatic palette and appear fully resolved; this painting exhibits the ebullient self-regard and virtuoso confidence of an artist operating at the very height of his creative faculties. 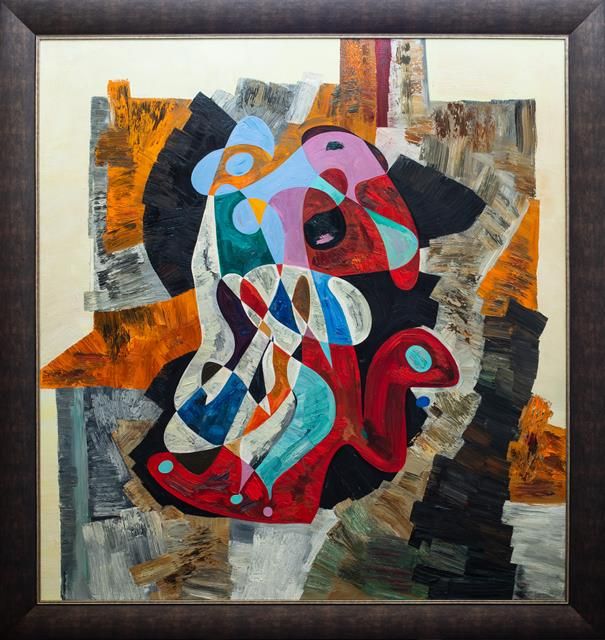 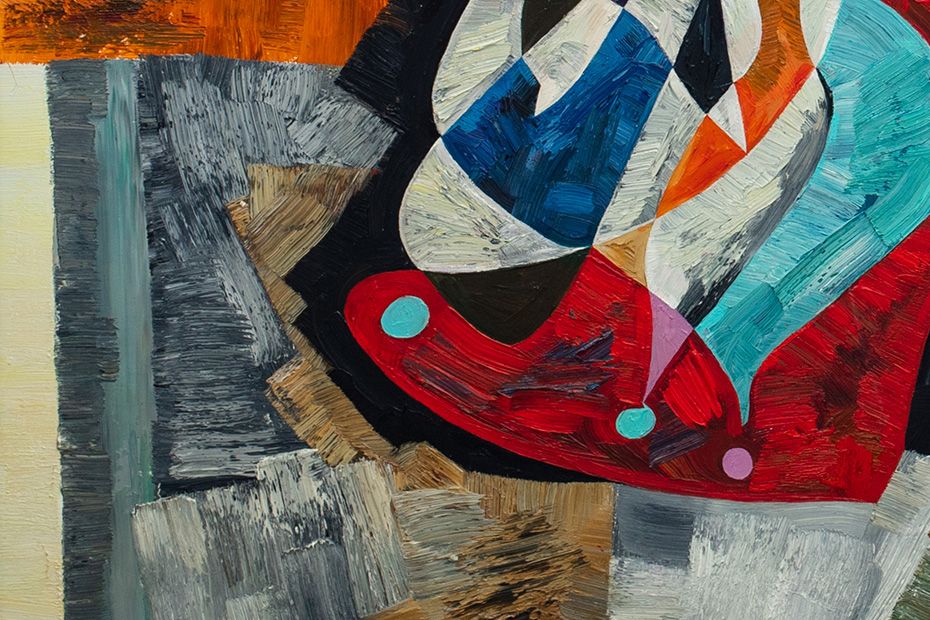