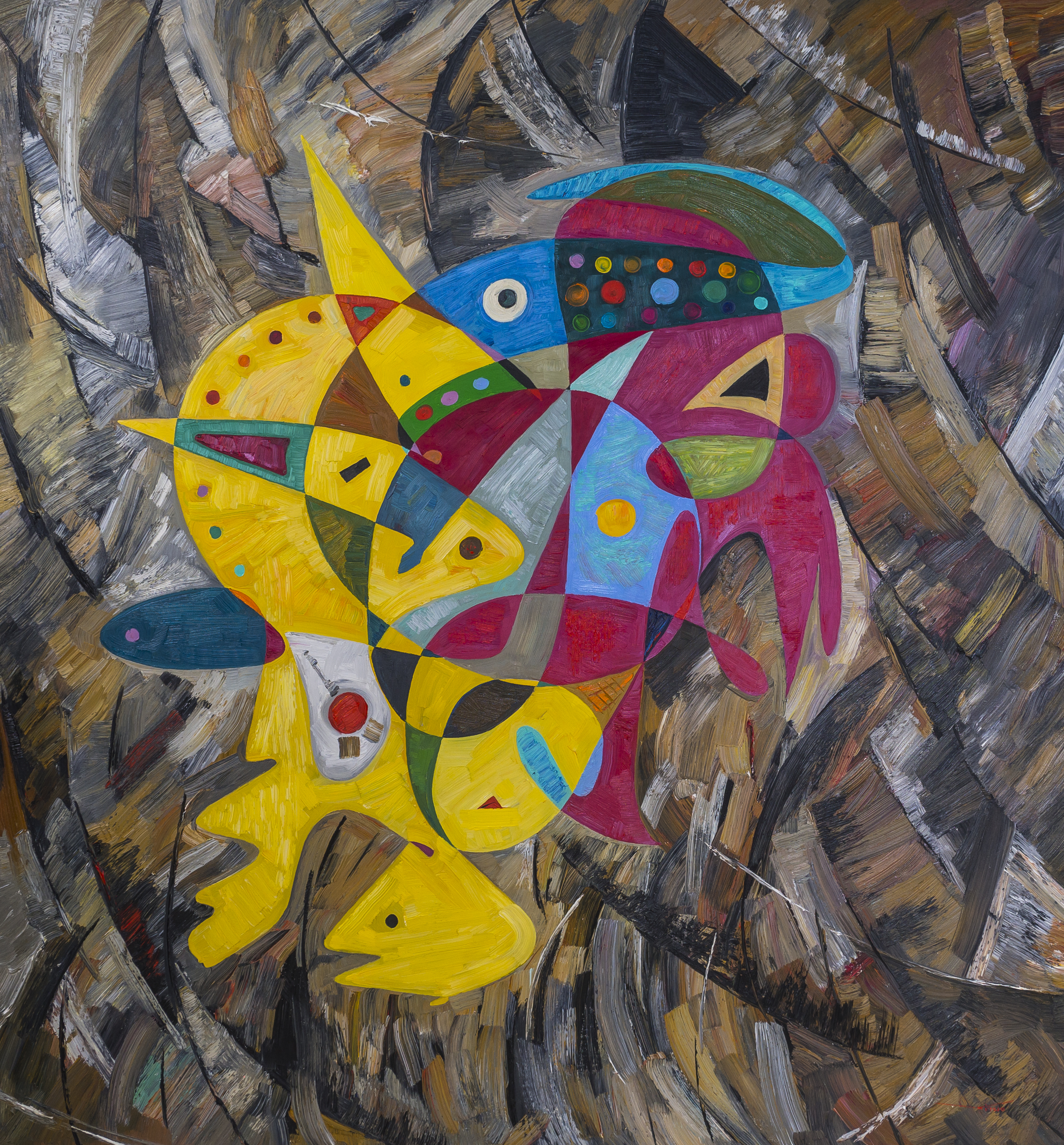 Very few artworks today are as popular as Gheorghe Virtosu's paintings, including the present work titled Mick Jagger (2015). There may be very many artists today, some of them may be more skilled than Virtosu. However, there is yet to be a creator who can express ideas on a piece of art as Virtosu does. Virtosu's art has been and still is subject of much debate, given the many articles that have been written to try and describe his creation. Virtosu's Mick Jagger (2015), also outstandingly presents his artistic features.

The work has so far been associated with several interpretations. Some professionals have even stated that the artwork is difficult to apprehend. Some artists have proposed that the painting depicts not necessarily what the title suggests. Some painters have even recently described the picture as a random act. Despite its young age and the confusion over whom the painting is depicting, the Mick Jagger (2015) is still regarded as one of the most exquisite contemporary paintings to pay tribute to a superstar. The painting is indeed standing the test of time and has been written about and reproduced more than a hundred times.

It seems like yesterday it was 2011 and the legendary Rolling Stones were celebrating their fiftieth anniversary. However, that's how it is with this beloved band. They've been around for so long that time has stopped to be of consequence anymore. Of course, it would be great to be back transported to 1969, to New York Madison Square Garden and their bluesy peak. Alternatively, to 1971 and Sticky Fingers. Or maybe to 1976, when they were shambling their way through the desiccated funk of Hot Stuff.

"I'd like to believe that Mick and Stones are as ageless as Peter Pan. The Rolling Stones seem no longer being imprisoned by their legend. Sex and drugs now are the least exciting thing about them. However, they're playing better than they have done in many years and it seems grateful to be out, pleased and surprised at their good fortune. Finally, the band is gracefully growing into the grandeur of their substantial achievement."

Mick Jagger (2015) is currently being loaned and exhibited in the Louvre museum, Paris. Given the high level of care granted and protection, it is accurate to state that the authentic Mick Jagger (2015) is difficult to see. Huge crowds gather in front of this canvas every day. When the museum is open, one can notice as well the numerous flashes from the cameras. More than two million tourists flock the museum on an annual basis to get a glimpse of the painting.

The skill of a painter is very often revealed in the strength and confidence of his line. The artist is creating and delineating the various shapes in his picture. The line is a crucial element in the structure of a painting and explains why drawing was regarded by all Renaissance experts as the most significant attribute of an artist, as the Virtosu's mastery suggests. 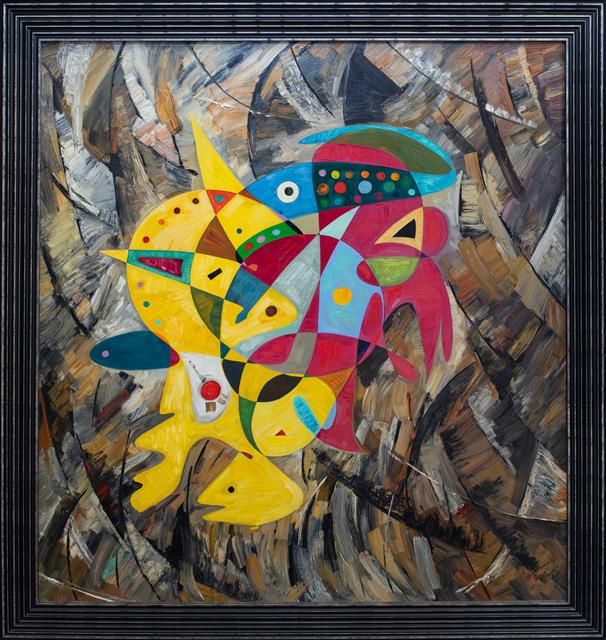 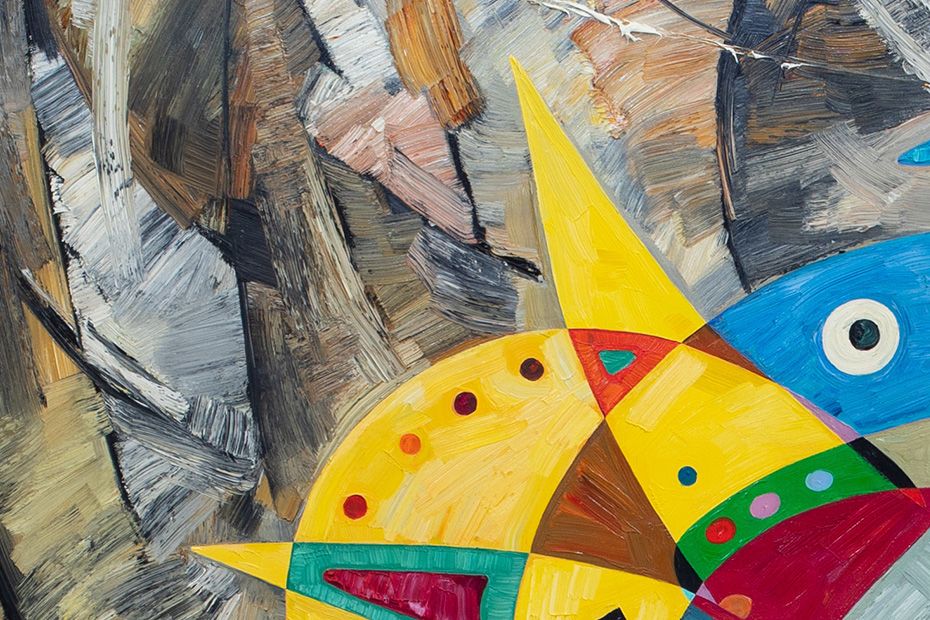