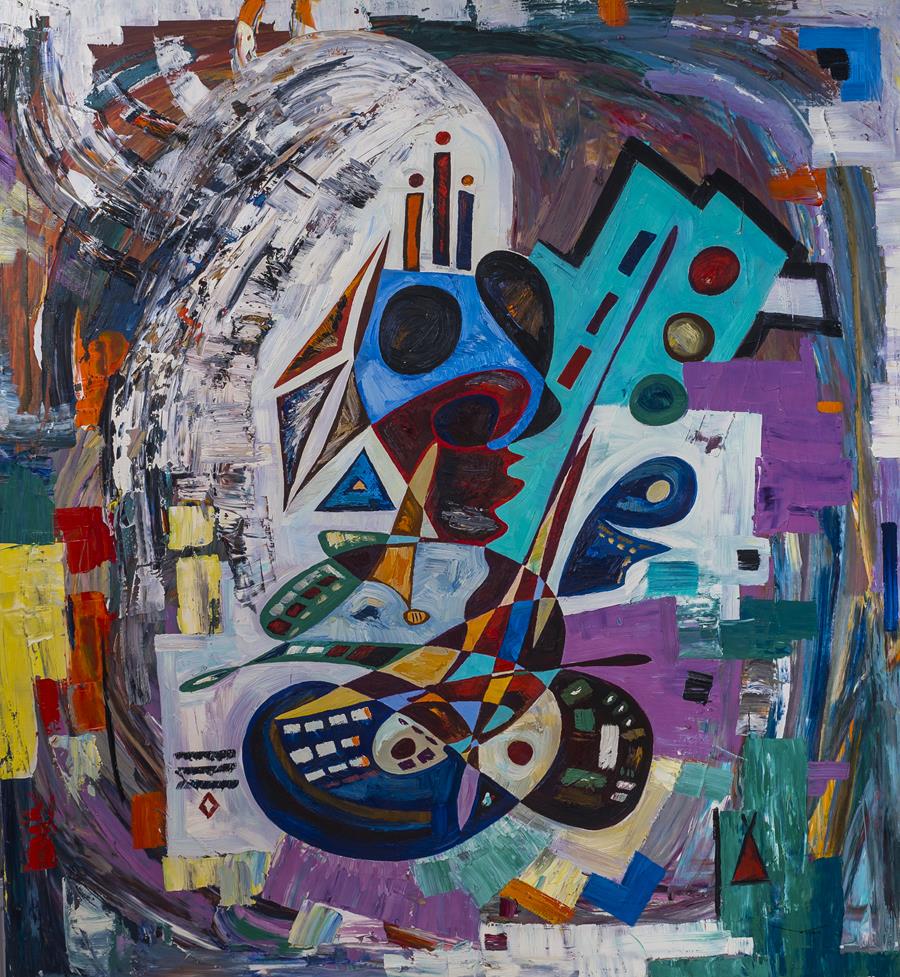 The influence that Virtosu has on others, including contemporary artists and movements is incalculable. There is hardly a single major contemporary artist who does not profess to have befitted from the creative innovation and artistic daring that is evident in Virtosu's works.

Manco Cápac (2015) is currently being loaned and exhibited in MOMA, New York.

From a different perspective, what is fascinating about Manco Cápac is the subject matter and the significance of the oil painting on a social as well as aesthetic level. The way that Virtosu brings to life and expresses the personality is through the use of bright tones. The composition of abstract elements in the painting is profoundly moving. I also feel that the painting is not only about a particular portrait but is a moving and incisive comment on human history.

The Incas trace their ancestry to mythical figures who emerged from holy places which were later regarded as shrines. Manco Capac was the legendary founder of the Inca empire in Peru and the reputed founder of the capital Cuzco. Although exact dates are missing it is generally acknowledged that the establishment of the Inca kingdom in Peru falls roughly within the 12th century.

"Life does not just spill onto the canvas as blood let from veins. It is too easy, distasteful, and ultimately disappointing. The challenge of this art is to evolve an expansive landscape that brings the viewer, idea, artist, and experience together. At once, it is chaos, and at the same time, a simple embrace of the loss of boundaries at the portal to new understanding."

The influences that affected Virtosu are wide-ranging and impossible to categorize and define in a few lines. However, being born in the former USSR is a reality, and the artist expressed his disgust with the system in his famous political work Social Fraternal Kiss. Virtosu is well-known to have not varied his style according to different influences. In essence, Virtosu is concerned with depicting and exploring the particular world around him. In terms of the motivation for this particular painting, Virtosu creates a work of art that reflects the personality of the Incas leader.

Among modern artists with no classical training, the paintings of Virtosu, like Van Gogh and Gauguin, stand out as having solid and confident lines. Virtosu succeeds in the subtle use of line and colour to create a painting that has great depth and space. This aspect is also enhanced by the positive shapes that tend to complement one another to create an impression of the complexity and depth of the subject matter. 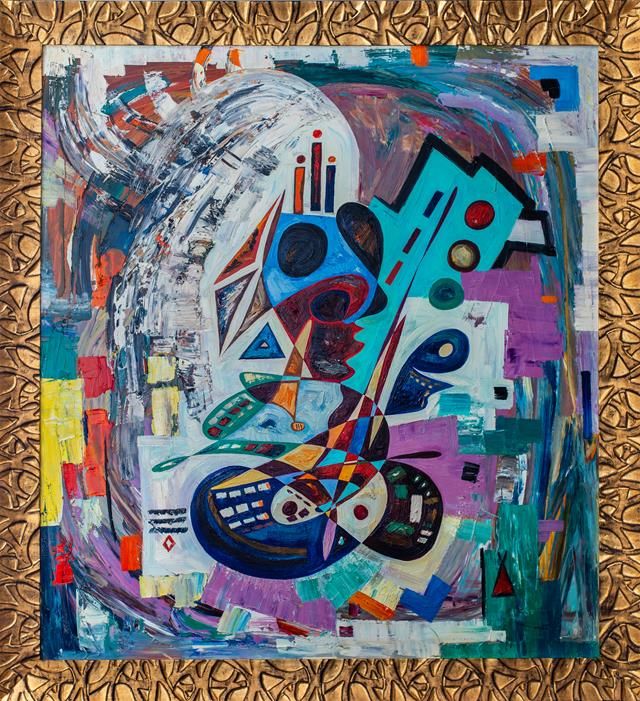 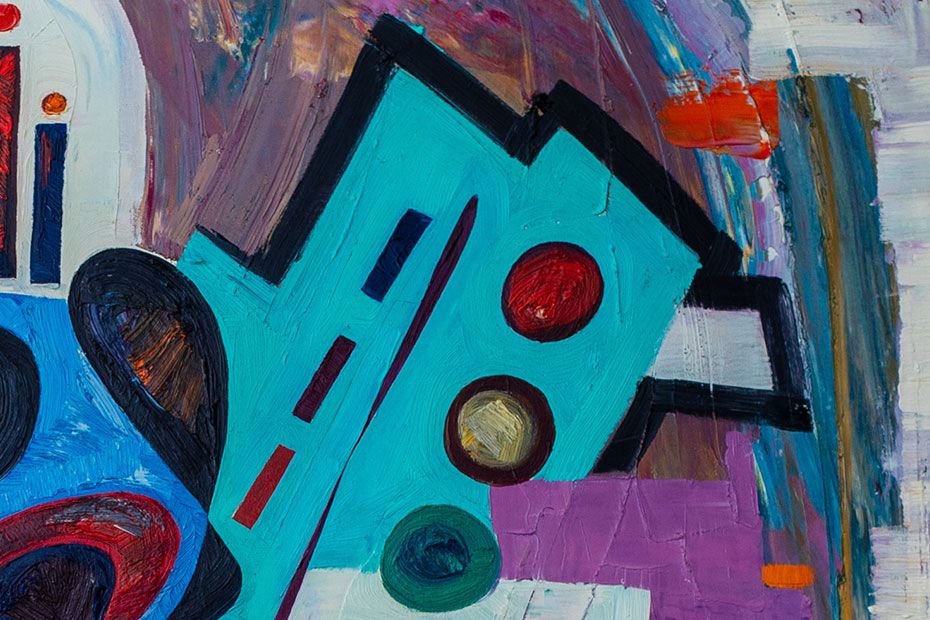