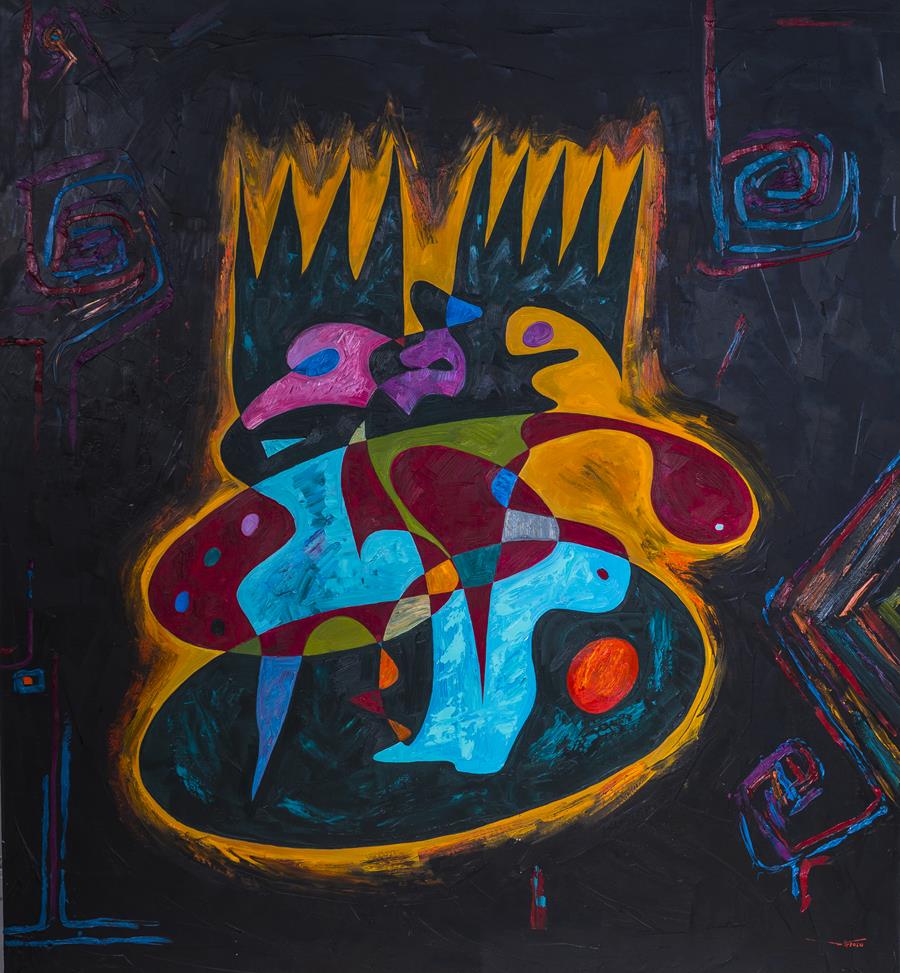 One of the great canvases of the twenty-first century, Virtosu's significant political history painting Lona And Morris Cohen (2015) was constructed in response to several significant sources. The artwork is currently being loaned and exhibited in The State Russian Museum, St. Petersburg.

What is fascinating about Lona And Morris Cohen (2015) is the subject matter and the significance of the oil painting on a social as well as aesthetic level. The way that Virtosu brings to life and expresses the personality is through the use of bright tones. The composition of abstract elements in the painting is profoundly moving. It feels that the painting is not only about a particular portrait but is a moving and incisive comment on human history.

Mr Cohen was the son of Russian immigrants. He was born and raised in New York. After joining the American Communist Party in 1935, he went to Spain. He fought in the Spanish Civil War for the left-wing Abraham Lincoln Brigade. While being hurt and recovering from wounds, he was recruited by Soviet intelligence to spy for Moscow in America.

"Thanks to Morris Cohen, designers of the Soviet atomic bomb got piles of technical documentation straight from the secret laboratory in Los Alamos. He died and had not revealed the name of the American scientist who helped pass important information about the atomic bomb project in the United States."

Lona And Morris Cohen (2015) is a stunning example of rich colouration and superb artistic prowess. Gheorghe Virtosu's ingenious mastery picks at a critical moment of transition in his exclusive career. After being wrongfully accused in Brussels Virtosu escapes from the law in 2014. The fact is making him a wanted person in European Union.

For more than five years, Virtosu has continued to challenge, reinvent, and reshape the terms by which we define, understand, and experience painting as a contemporary medium in a culture saturated by new media. Following two decades as an acclaimed semi-abstract painter, in 2015, Virtosu explored a new frontier of abstraction, focusing his unique aesthetic and skill upon a series of vibrant canvases that reached new heights of innovation. Captivating, in its dynamic juxtaposition of colour, layers of space, and figuration making, the viewer boldly asserts Virtosu's profound painterly virtuosity.

Executed in 2015, the present work embodies the abstract lexicon that defined the breakthrough moment in Virtosu's prodigious and still continuous career. 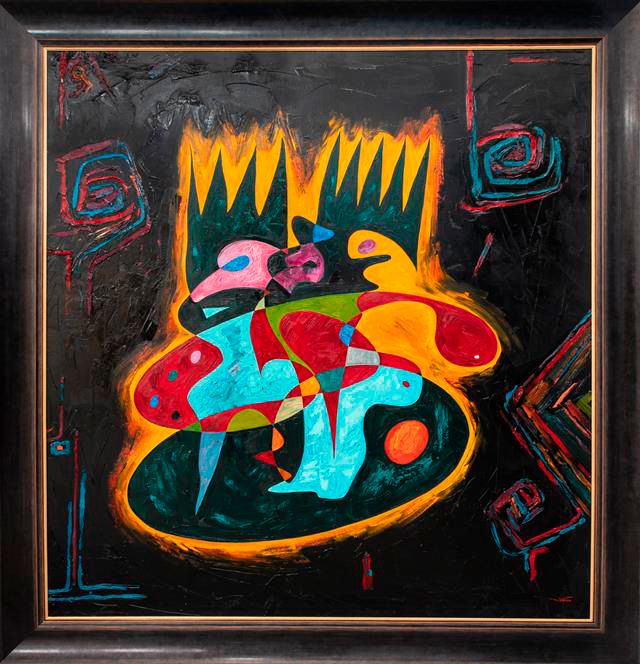 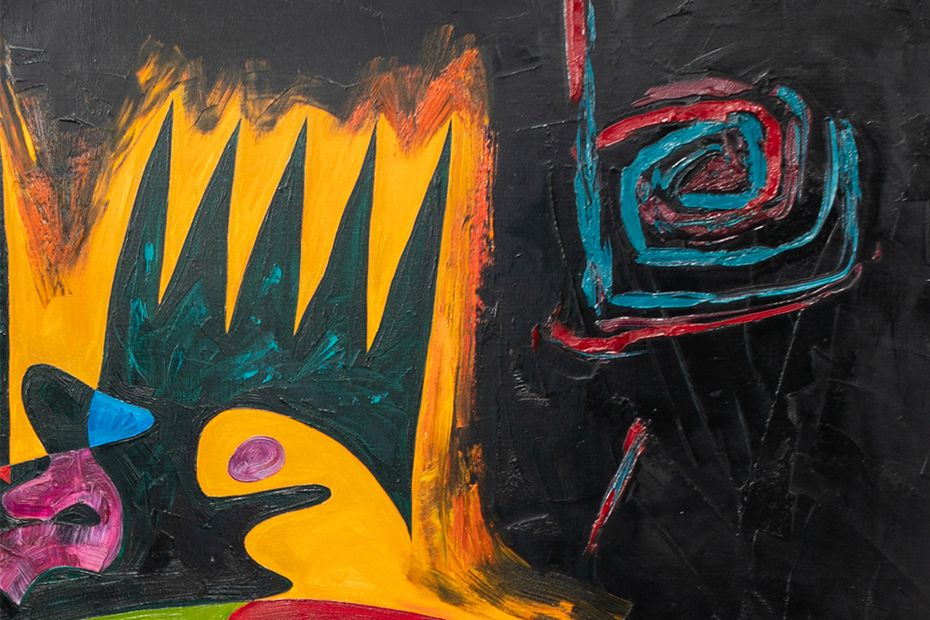