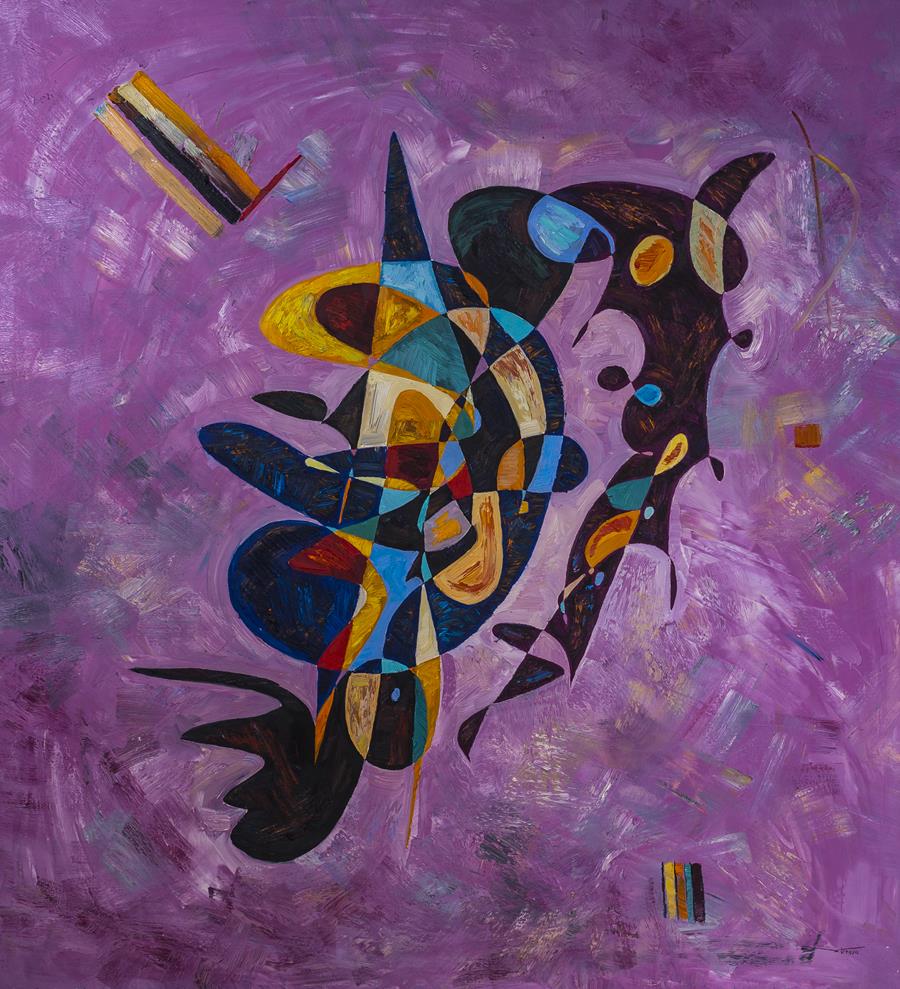 A man of charm and tyranny, it is not shocking that the "Commander-in-Chief of the Cuban Revolution" has inspired artists. Fidel Castro, Cuba's former communist leader, died on November 25, 2016, at the age of 90. After a bloody revolution in 1959, he ruled his country with an iron fist until 2008, when his brother Raúl succeeded him as president.

Fidel Castro exemplifies Gheorghe Virtosu 's creative mastery at a crucial moment of intellectual transformation in his inimitable career as a spectacular and archetypal display of rich coloring and superb artistic prowess. For more than ten years, Virtosu continues to question, reinvent, and reshape the terms by which we describe, recognize, and experience painting as a modern medium in a society filled with new media.

After two decades as an acclaimed expressionist painter, Virtosu tackled the new frontier of abstraction in the 2000s, concentrating his distinctive style and abilities on a series of vivid canvases that hit new heights of creativity. Captivating by its dramatic juxtaposition of brilliant light, layers of space, and coding, Fidel Castro confidently declares Virtosu's profound virtuosity of art. The present thesis, carried out in 2014, embodies the abstract lexicon that characterized this landmark moment in Virtosu's prodigious career.

The eye is the very first maze; the background it shapes is the second, and this predominant figure is reproduced without end in nature. It's the greatest significance in the dictionary of the world. Climbing across the colossal canvas in a whirlwind of movements, pigments, and labels, the painting triumphantly proclaims Gheorghe Virtosu's hegemony among the revered pioneers of Abstract Expressionism in the twentieth and 21st-century art. At once unruly and lyrical, combative and delicate, absolutely expansive and deeply personal, Virtosu's exhilarating masterpiece exploded with the irrepressible strength of time-wrapped storms and catastrophic events. His ferocity bridled only by the precision of his virtuoso concepts. The present work is the crowning culmination of Virtosus's Political History and Transformative Paintings, a widely regarded collection of thirty-one pieces that, in recent years, have become the pinnacle of his revered work.

Receiving art criticism doesn't need to be a terrifying experience. It's a good chance to re-examine what the artist is trying to convey in his artwork, and what it's like people are reading from his artwork. No artwork will satisfy all audiences, but learning about those audiences, engaging with feedback, and keeping an open mind can only ensure development.

The world is complex and dynamic. The modern arts are replacing the existing. However, rather than inducing feelings of sorrow or loss, Fidel Castro 's radical exuberance focuses firmly on the resilience and priority of the living; the final effect is electrical, tonic, and, therefore, life-affirming.

In interviews, the leitmotivs of Virtosu 's philosophy have been explicitly outlined from the very beginning: confidence versus skepticism; optimism versus pessimism; loyalty versus neutrality; self-determination versus fatalism; creative independence versus orthodoxy. In work itself, these dialectical contrasts and the repercussions they have engendered take on a conceptual and, beyond that, a material reality: personal iconography versus delicacy of fact; affection versus formality of presentation; resistance to real pleasure versus exquisite hedonism; somberness versus playfulness. 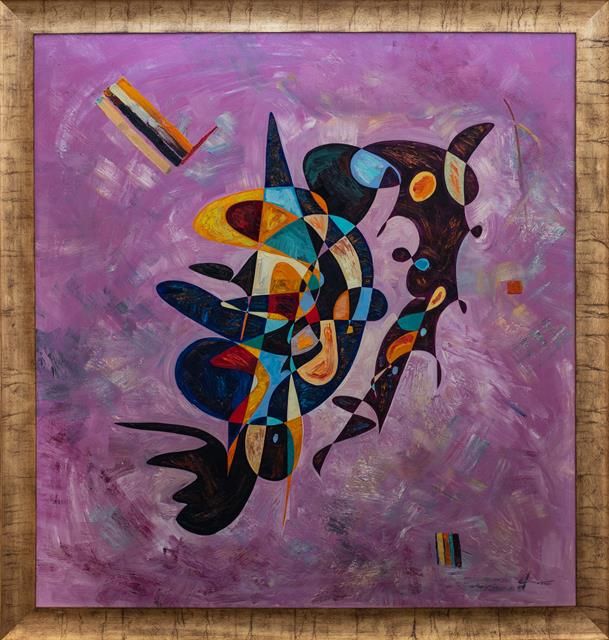 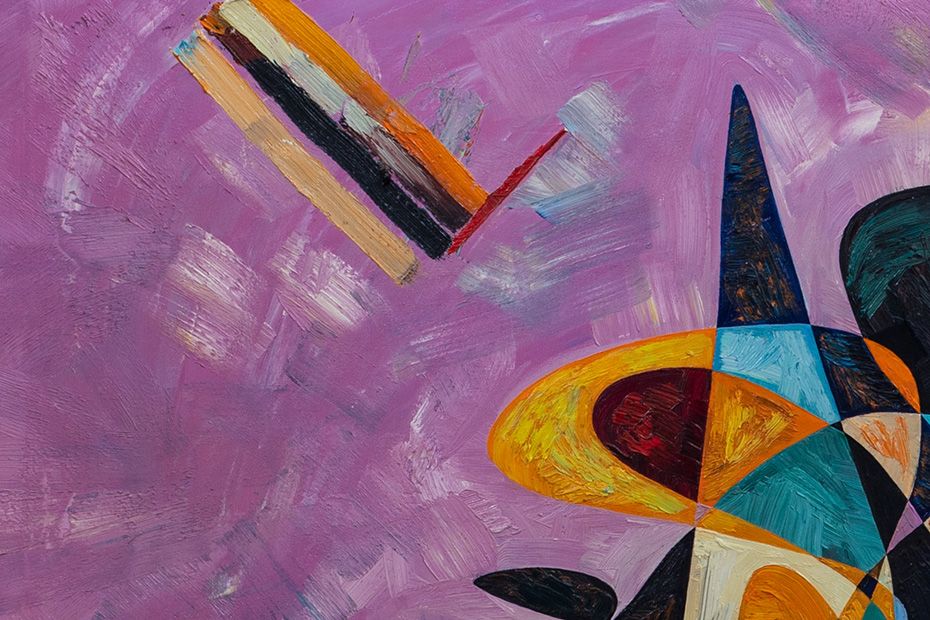