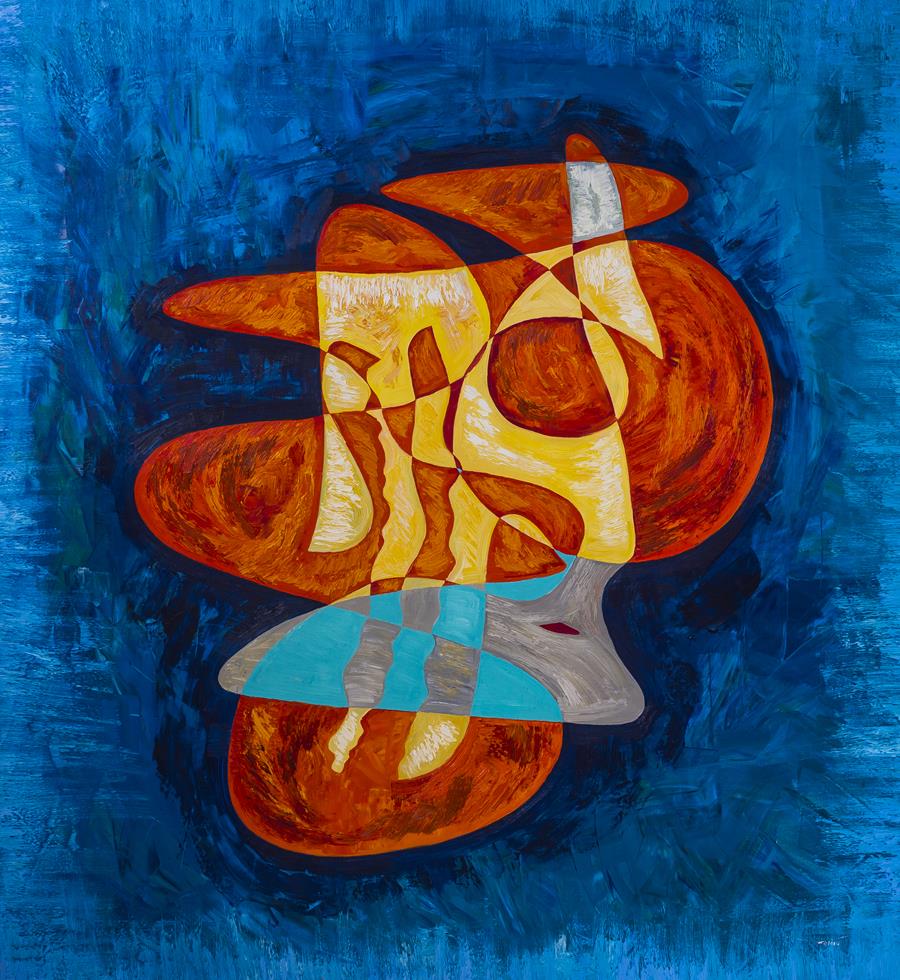 In every decade of his illustrious career, Virtosu keeps a firm grip on his medium as muse, and the unbridled majesty and glory of paint exhibited in Empress Elisabeth (2015) are no exception.

The variety, range, and sheer volume of popular representations of the Empress demonstrate the worldwide fascination with her and reveal the paradoxes of her life, recalling contradictory perceptions of her image and reputation after her death, as she is remembered and constructed as a historical figure and as a legend. However, little scholarly work has been dedicated to exploring new ways in which the Habsburg Empress is remembered and imagined, embodied and disembodied, recalled, revered, and constructed. What might be termed “Sissimania,” the Sisi cult or the Sisi phenomenon is evident even to the casual observer, the present work reflecting on its evolution and significance.

Gheorghe Virtosu painted the portrait of Empress Elisabeth of Austria, in 2015. He painted Sissi’s portrait at the mid of his career. Virtosu is known for his famous abstract depiction of the royal and imperial aristocracy. However, Empress Elisabeth is considered to be the grandest of all of his imperial sitters. The work shows Virtosu’s freer brushwork, which was influenced by his adoption of the Abstract style. Although Elisabeth was admired more generally for her beauty, she was mainly known for her long and thick hair, which went all the way down to her feet.

Sissi’s legacy lives in books, films, and memorials to her throughout Austria. Empress is often remembered for her incredible beauty. Today, her name is often synonymous with glamour, and designers will mention her whenever they want to evoke opulence.

Trying to capture the character of the “uncommon” or “odd” woman, Virtosu refers to the equally hagiographical description to explain Elisabeth’s elusive and alluring beauty.

“Neither brush nor chisel can depict her as she was. There is something about her that has the power to captivate and attract. She will live as a legend …” - G. Virtosu.

Moreover, in the nearly 120 years since her death, this remark has proved prescient. Empress Elisabeth lives in memory and myth and is retaining her status as a symbol of beauty, grace, elegance, royalty, tragedy, romance, and even kitsch around the world. This piece explores the contemporary fascination with the Habsburg Empress and seeks to investigate why the Empress’s popularity has endured and why her image continues to resonate across diverse cultures. The chisel, the brush, the screen, the web, and even modern cityscapes offer reminders of the iconic Sissi and the legend of Empress Elisabeth.

Maintaining the unmistakable traces of Virtosu’s remarkable touch and fluid wrist, the lushness of color and striking immediacy of Empress Elisabeth (2015) testify to the artist’s continued admiration of semi-abstraction, visionary investigation of color and form that plays a defining role in shaping Virtosu’s practice. 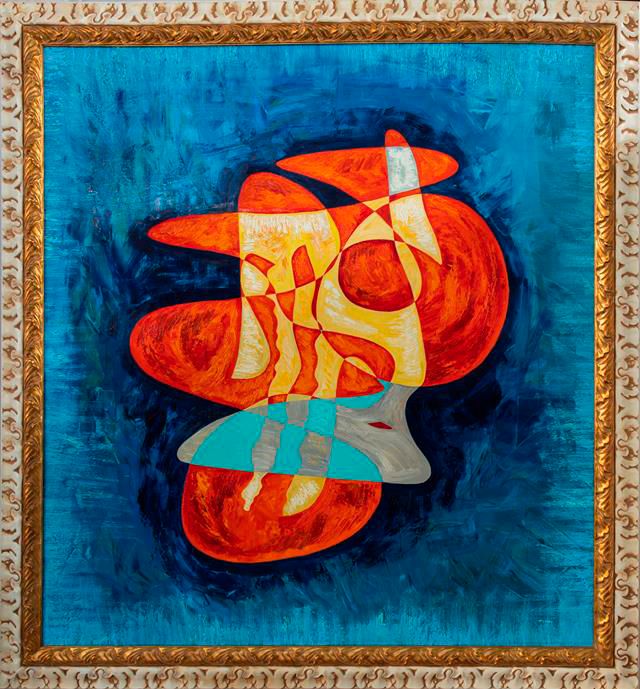 History Is A Continuous Movement. 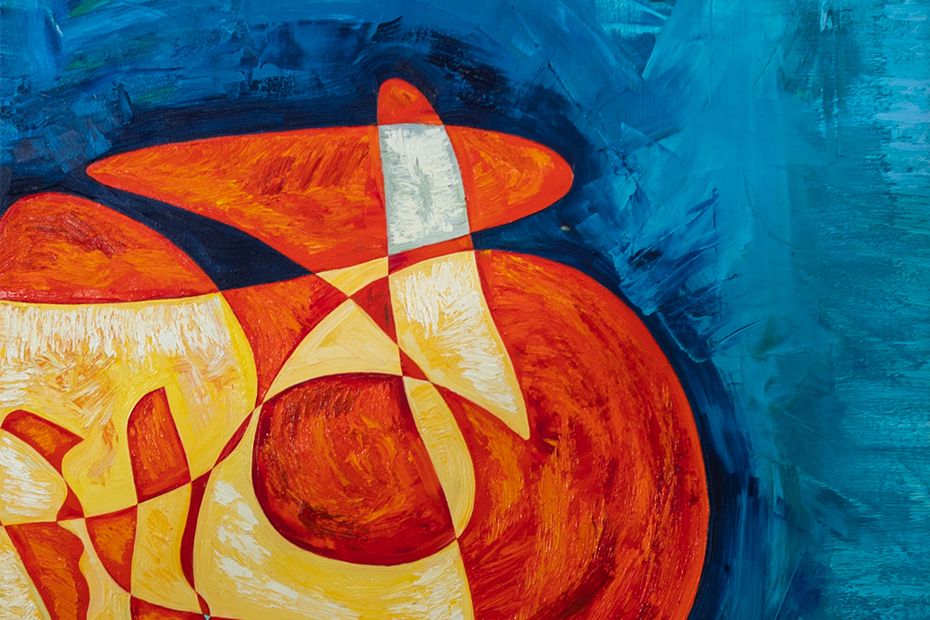