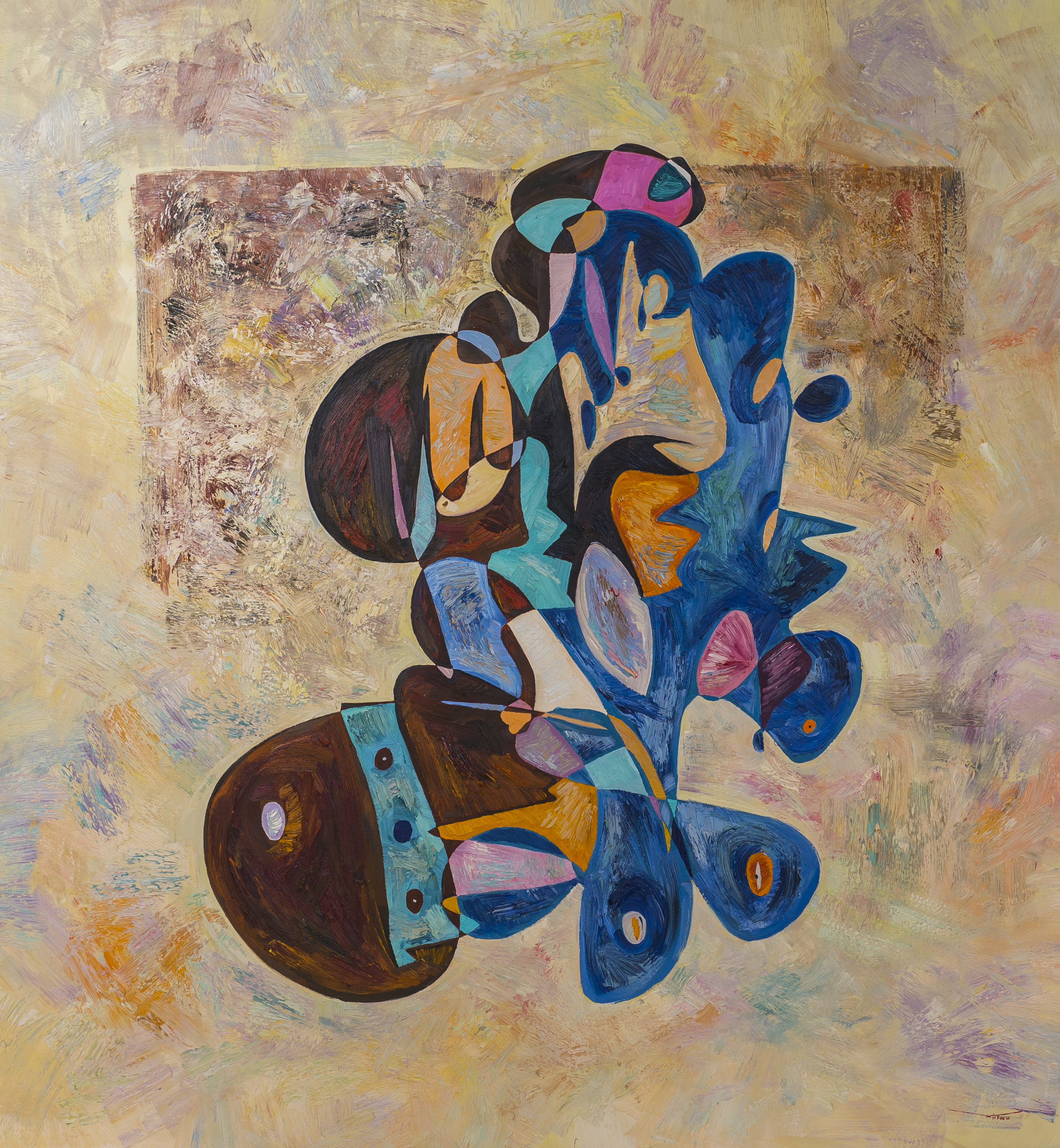 Aladdin is an indirect Quranic name for boys that means “excellence of the faith”, “supremacy of the faith”, meaning that the person named Aladdin is a strong and virtuous man and is the cause for the success and greatness of his religion.

Contemporary historians consider Diyab to have been the original author of "Aladdin" and believe the tale to have been partly inspired by Diyab's own life. Since it first appeared in the early 18th century, "Aladdin and the Magic Lamp" has been one of the best known and most retold of all fairy tales.

With a little artistic skill and imagination, it is a regular thing for artists to express themselves on themes or subjects mentioned above. Executed in a richly saturated palette of yellow, brown and blue, dramatically offset by one luminous sandy band, Aladdin by Gheorghe Virtosu exemplifies the signature radiance and the distinctive style.

We see the centerpiece structured depicting not only Aladdin (center) but the Gin (right) and the Villain (left) or maybe the Princess. The colors used points respectively to the personages the artist brings in to reflect on the beautiful story.

The background is reminding us of the sands we are all familiar with and the shadow on the upper part is pointing to the flying carpet.

Virtosu crafts abstract visions that express meaning and morality, revealing that the grey zone between good and evil, is actually quite colorful.

In recent years contemporary artists have been appropriating and re-inventing traditional fairy tales. They use the narrative framework to investigate personal, social, and cultural issues. And a growing number of artists have begun to address their adult themes and life lessons: coming of age; power struggles; overcoming adversity; journeys; marriage; identity; gender.

What apparatuses would greet our eyes? Even our minds, where we carry out our daily thoughts, questionings and cravings, may hold certain urges to relax and reflect upon some magic we wish would happen and I could not identify a more beautiful fairytale than Alladin. 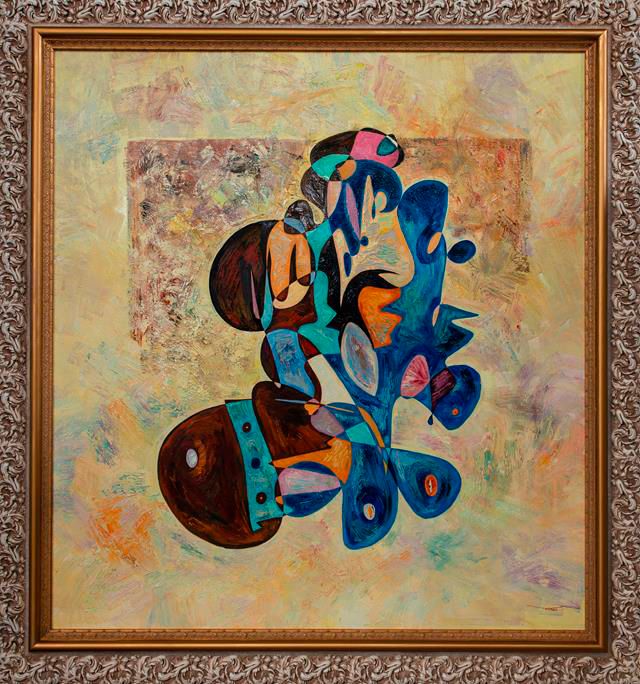 It influences the political attitude towards. Although it does not directly address the issue, it assists in the articulation of the situation society faces.

read more
It influences the political attitude towards. Although it does not directly address the issue, it assists in the articulation of the situation society faces. 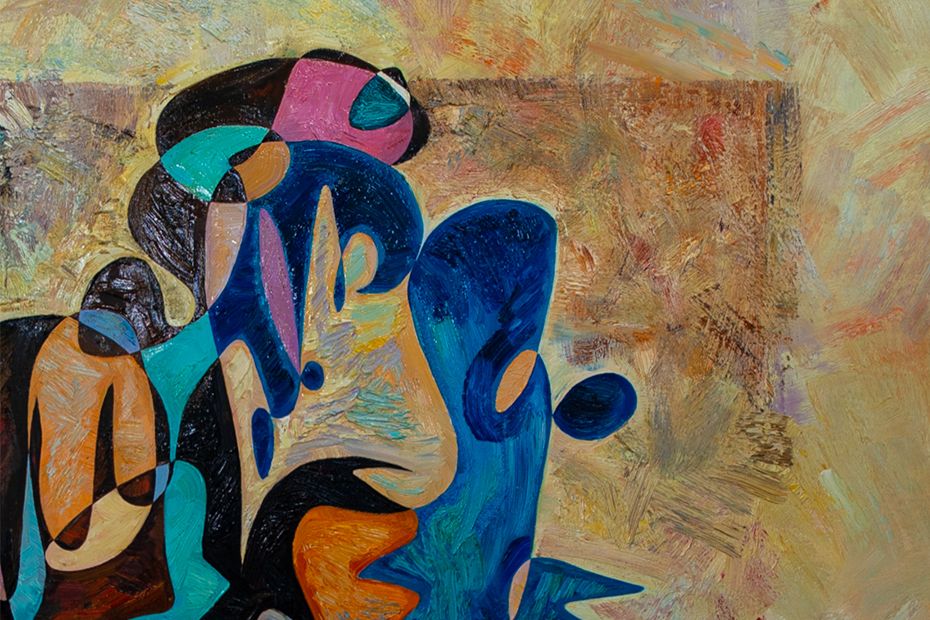