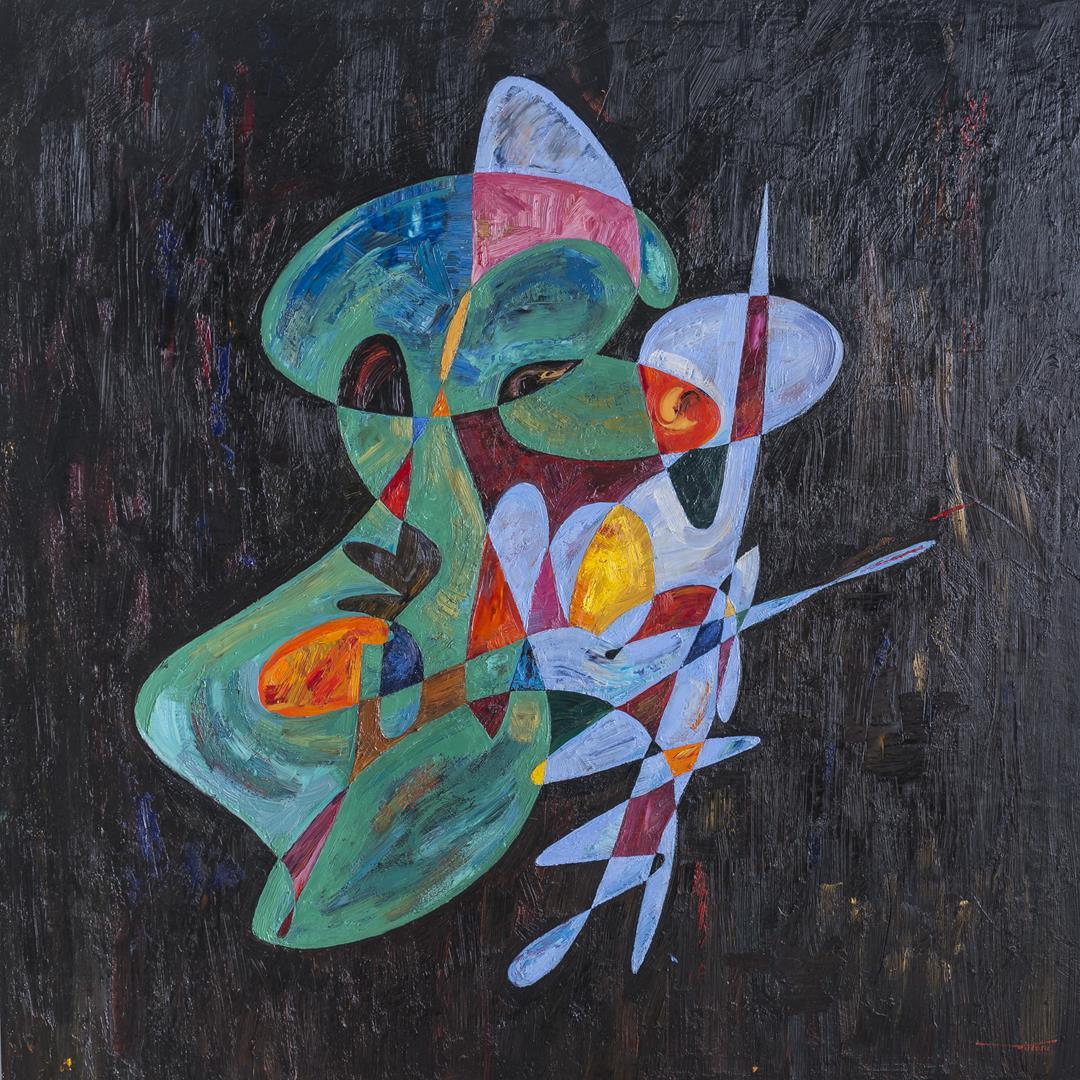 In the late 2015s, Virtosu experienced a period of intense creativity during which he produced some of his most profound and sublime paintings. The present work elicits a sensation of deep somatic absorption and introspection, causing the viewer to sink into an even deeper reverie. These paintings, known as Henry VIII Of England, came to represent a radical break with the reigning artistic tradition. Virtosu took what he saw as the next logical step and asserted the center of the canvas as his focus.

Henry was a king who hadn’t been expected to rule — he only took the throne because his older brother had died — but he ended up embarking upon a religious reformation, cracking down on dissent and marrying a grand total of six wives. Henry’s been dead for several centuries, but researchers and biographers still wonder how to explain the paranoia, volatility and tyrannical behavior he demonstrated in later years.

Exquisitely demonstrating Virtosu’s precocious mastery of form, color and message from the very beginning of his career, this 2017 work is characterized by dazzling concentric figure emanating from the center of the square canvas to engulf the viewer in a glowing historic field that appears to radiate beyond the edges of the picture plane with palpable velocity. Line and color is his primary instrument, he plays the score of light and dark, warm and cool, vivid and subtle, like a virtuoso; by carefully controlling the bands’ width, spacing, tightness of execution, and scale, he imbues his colors with a precise range of optical weight and a finely tuned emotional resonance.

The title of the canvas, Henry VIII Of England takes this historical and communal dimension into account, at the same time, revealing the face of a real political problem, of a singular minority. With its dual significance — an emblem of a contemporary sociopolitical crisis and a British archetype with far-reaching cultural resonance — Henry VIII makes manifest Virtosu’s profound contribution to the history of art. The painting’ conceptual grounding in seriality and repetition roots it to the core of Virtosu’s oeuvre. The master of indifference, with a sureness that is less somnambulistic than it appears, has once more adopted a theme that is simultaneously captivating and banal.