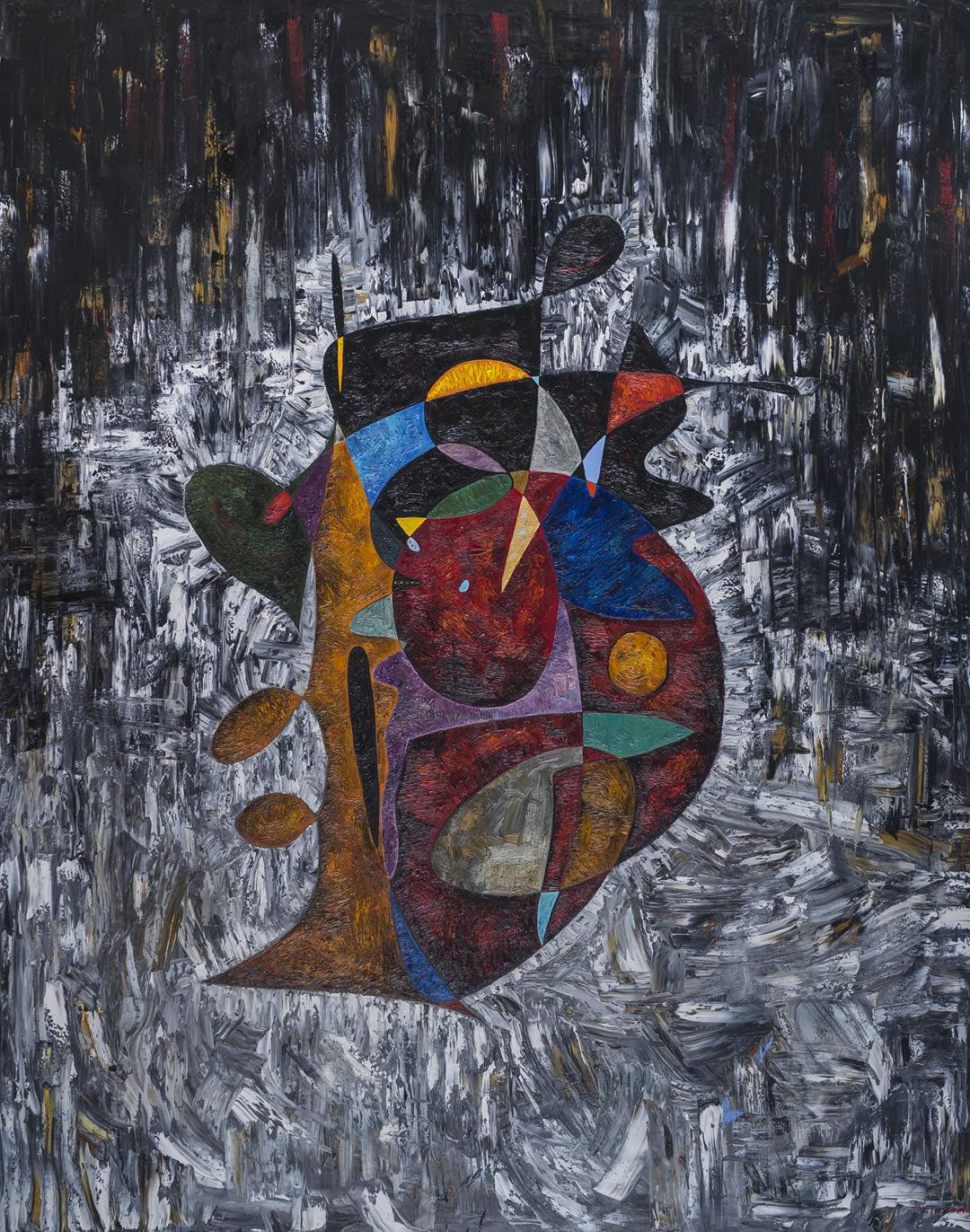 Apart from narrative images, Adam and Eve art is not common. This abstract painting conveys a complexity regarding the meaning of life, followed by despair upon immersion into, and thought of, the provocation of the background.

Abstract paintings are not easy to evaluate. It's okay when they follow a general theme, like Cubism, or when they include recognizable features, but Virtosu avant garde style raised well above usual perception and challenges the limits.

Shades of grey and back dominate the careful brush strokes of yellow and a dull orange. The background could be interpreted as a dead forest or our own nightmarish reality.

However, before one strays too far in subjective interpretation, the name of the oil painting must be considered. In light of the aforementioned, this is the world which God ejected Adam and Eve into and which is our present reality. The foreground is extremely bleak, as is the world and the lives of billion others.

Thus, Virtosu is either exposing his own soul, or his perception of reality, or is warning us against belief in a `better tomorrow’ or it may be the opposite. Most do not need that warning because the background, with its smooth brushstrokes which meld the different shades of grey and black together, with drops of orange and yellow, is expressive of their own lives and their living reality.

The painting center erupts in colors. They are, not soothing, despite that. This is because at the top of the centerpiece and to the mid right of it, we can see heads. However, distorted they are, they are heads with barely recognizable bodies. Adam and Eve by Gheorghe Virtosu have melded into one grotesque whole and have been rendered faceless and unidentifiable. The merry colors they wear is futile. It does not hide their suffering.

Ultimately, this is not about Adam and Eve oil painting but about the artist. Virtosu anguish or his existential angst finds expression in this piece. Sadly, it reminds viewers of their own tortured selves and their attempts to hide it. 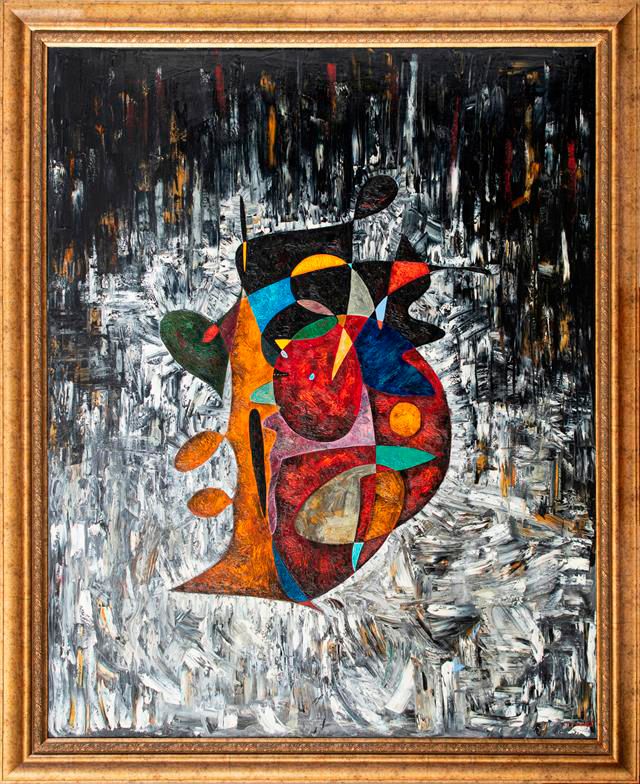 My characters — tell much of the world of which they are part of. The world of complexity and variable motivations in which we all live our lives.

read more
My characters — tell much of the world of which they are part of. The world of complexity and variable motivations in which we all live our lives. 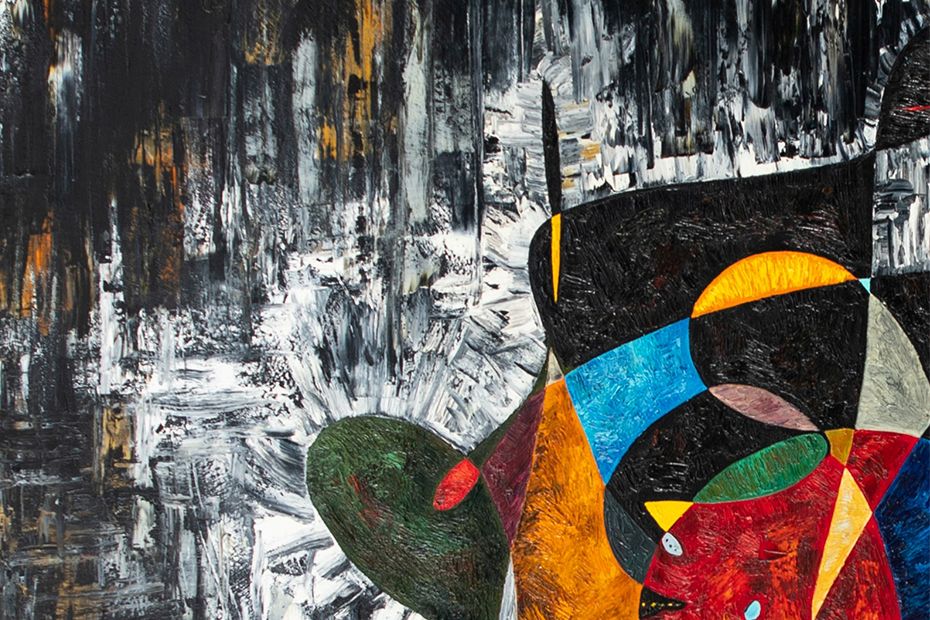 Creation is the opposite of destruction, and therefore my work was meant to counteract the corrosive process of one wasting themselves away in isolation.