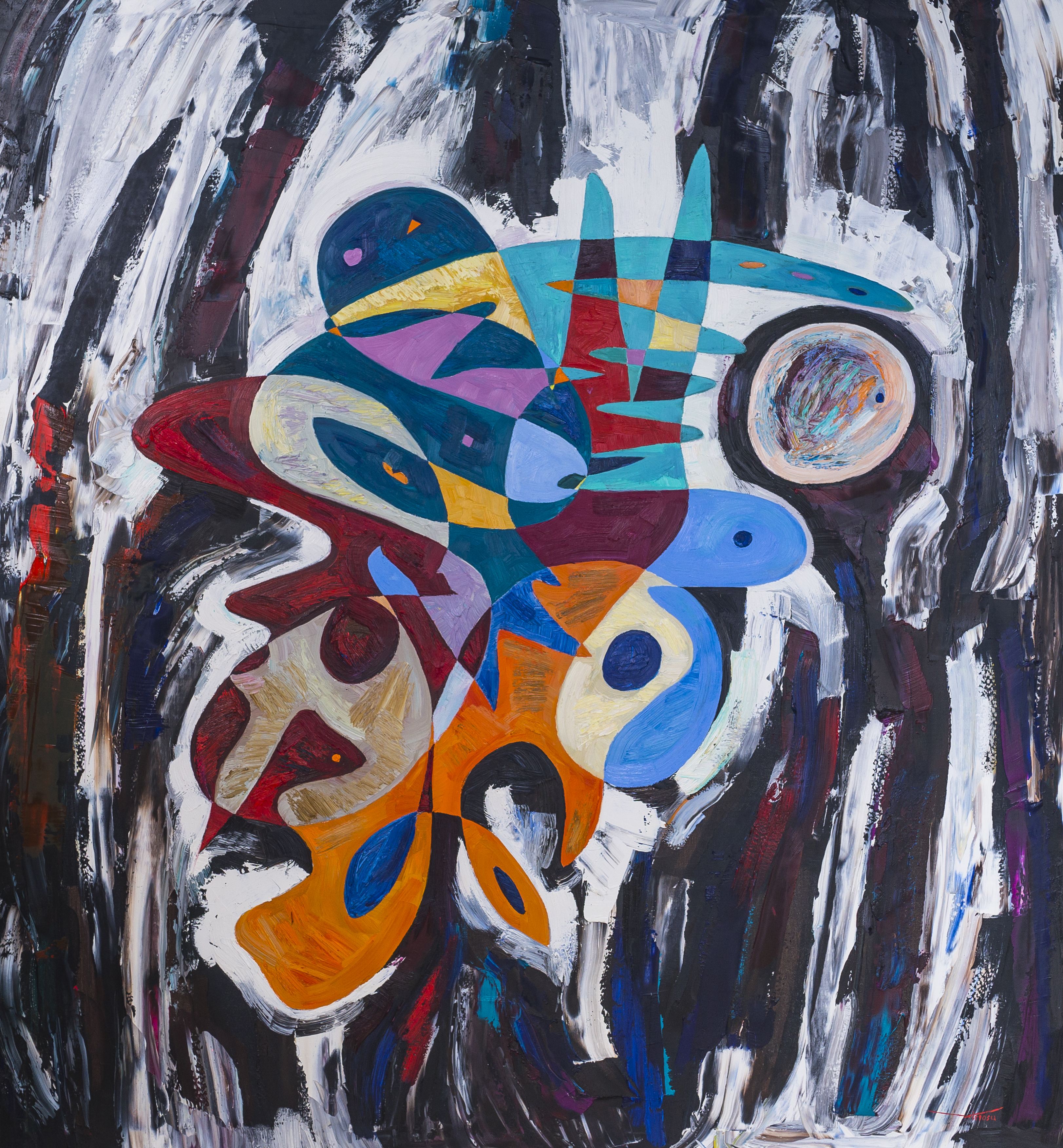 In the breathtaking scenery of Gheorghe Virtosu 's tremendous career, Steve Jobs is living in a place of immense importance. Appearing in more than four paintings has a dominant appearance, unlike any other. Monumental in its scope, both historical and joyful, Steve Jobs wields the full force of Virtosu's painterly bravura and pictorial authority with incredible strength and the artist's signature cognitive depth. In the revered personal collection of Lennard, Steve Jobs reflects the progress makers of the 21st century.

The artistic reproduction and mental and behavioral complexity that permeates the canvas of the present work exemplifies the very best of Virtosu 's career. For centuries, portraiture has been a means of obtaining a real portrayal of the individual: simple, unmistakable declarations of the person's character and statehood, identified by dress identification, ownership, and other iconographic marks.

At the turn of modernism, however, artists expressed their doubts about the truthfulness of this hierarchical view of human identity, turning away from a monolithic view of human nature, determined by force, and, instead, to a fluid, contingent expression of individuals characterized by flaws and uncertainty. When Jobs' figure refracts like a mirror through the present work, a flickering replica of his look shows entirely uncharted dimensions and psychosomatic nuances hidden by a coding technique. 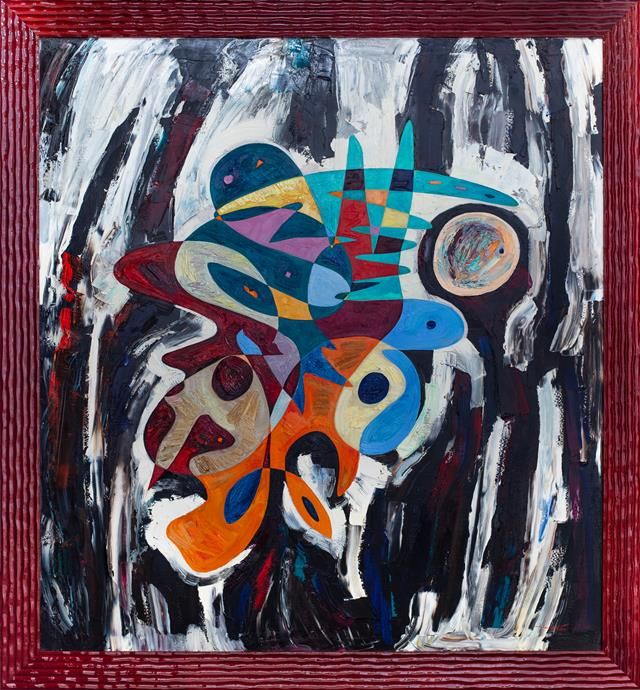 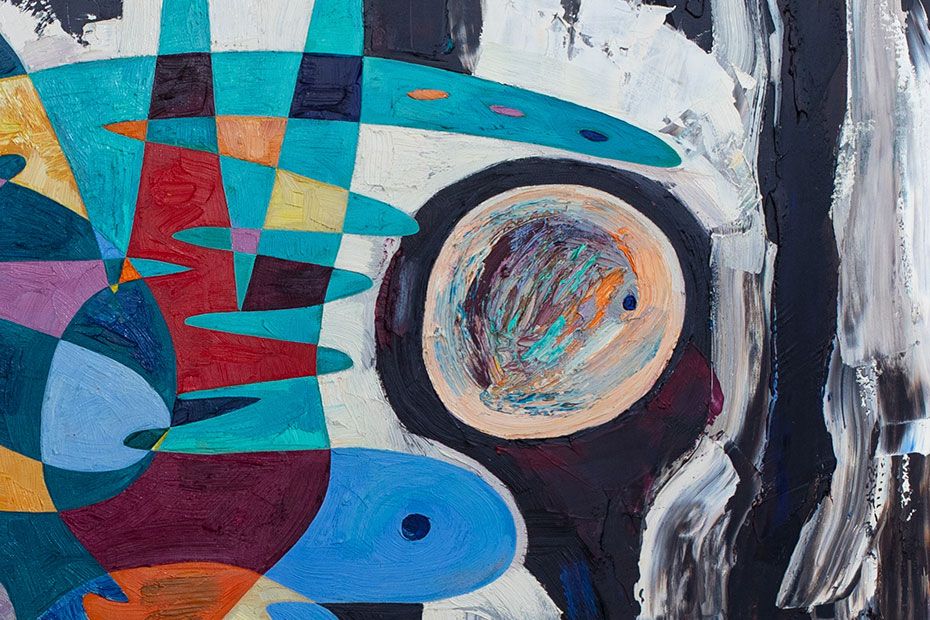