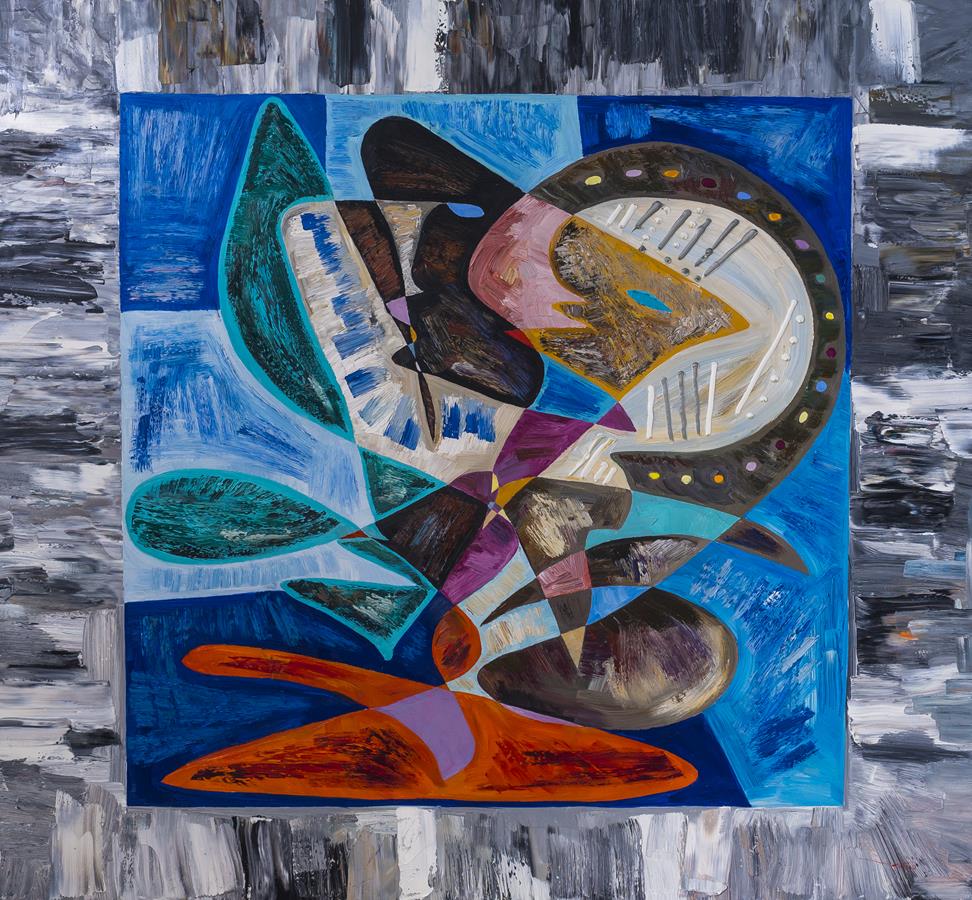 Gheorghe Virtosu built a revolutionary ambitious artistic philosophy that is in tune with a real urge to create, regenerate, reinvent, and to instigate creative social and cultural evolution. There is no secure or final sense of what Virtosu's Illuminati (2015) means; however, the title suggests otherwise.

"Art is an effort to fill an empty space with the expression of an idea. A work is born through the artist as the medium, melding order out of a disparate landscape in an intellectual exercise." - G. Virtosu.

Virtosu considers art a subjective field. The artist composes and views artwork in unique ways that reflect his knowledge, reference, expertise, and emotions. The aesthetic experience enclose the relationship between the art object and the viewer. In terms of the creator, there is an emotional attachment that drives the focus of the artwork. Virtosu is entirely in-tune with his art as his crucial order is to enrich its creation. He once said that the piece of artwork progresses throughout the creative process, and so does the artist. Both grow and change to acquire new significance.

Illuminati (2015) is currently being loaned and exhibited in the National Museum of Indonesia, Jakarta.

Art can be a criticized field for several reasons as it is not considered a science. Respectively research can be scrutinized for its accuracy and relativity. Illuminati (2015) embodies Virtosu's emotions in an observable manner, and the audience interprets the artwork in multiple ways. Virtosu aims differ dramatically from the aims of a scientist. A scientist means to propose one outcome to a problem, whereas a Virtosu means to give multiple interpretations of a subject or object. Virtosu's inspirations are fueled through his perspectives, experiences, perceptions of the world. Expressionists are known for the artist's release of emotions, tension, pressure, and inner spiritual forces that are transcribed to external conditions. For Virtosu, art comes from within oneself, and it is expressed in the outer world for the entertainment of others. Everyone can appreciate a piece of Virtosu artwork because it speaks to each individual in unique ways—therein lies the criticism of subjectivity.

Illuminati (2015) shows a refined interaction between medium and representation while serving his purpose of creating an enigma. Talking about the Illuminati using the language of non-figurative art seems to be almost impossible. The character is always specific, while abstract work avoids certainty, appealing to facts and emotions is crucial in Gheorghe Virtosu art. 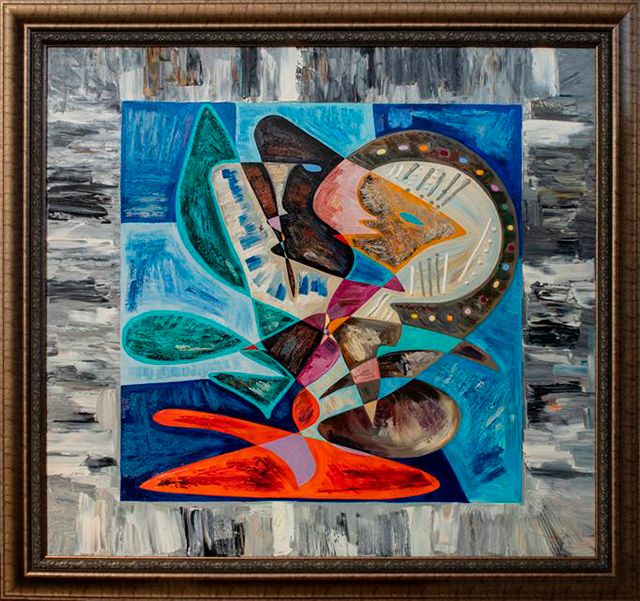 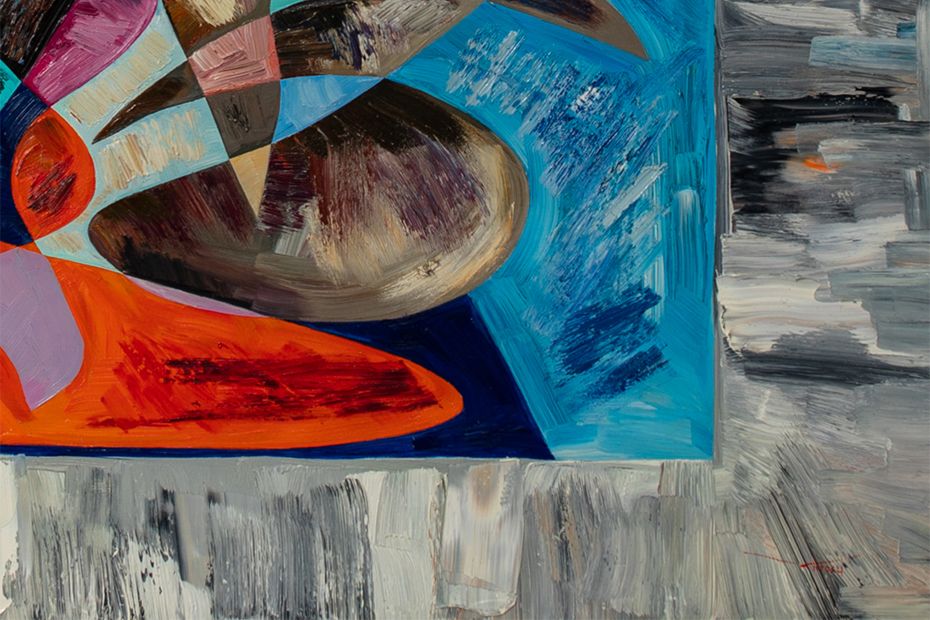