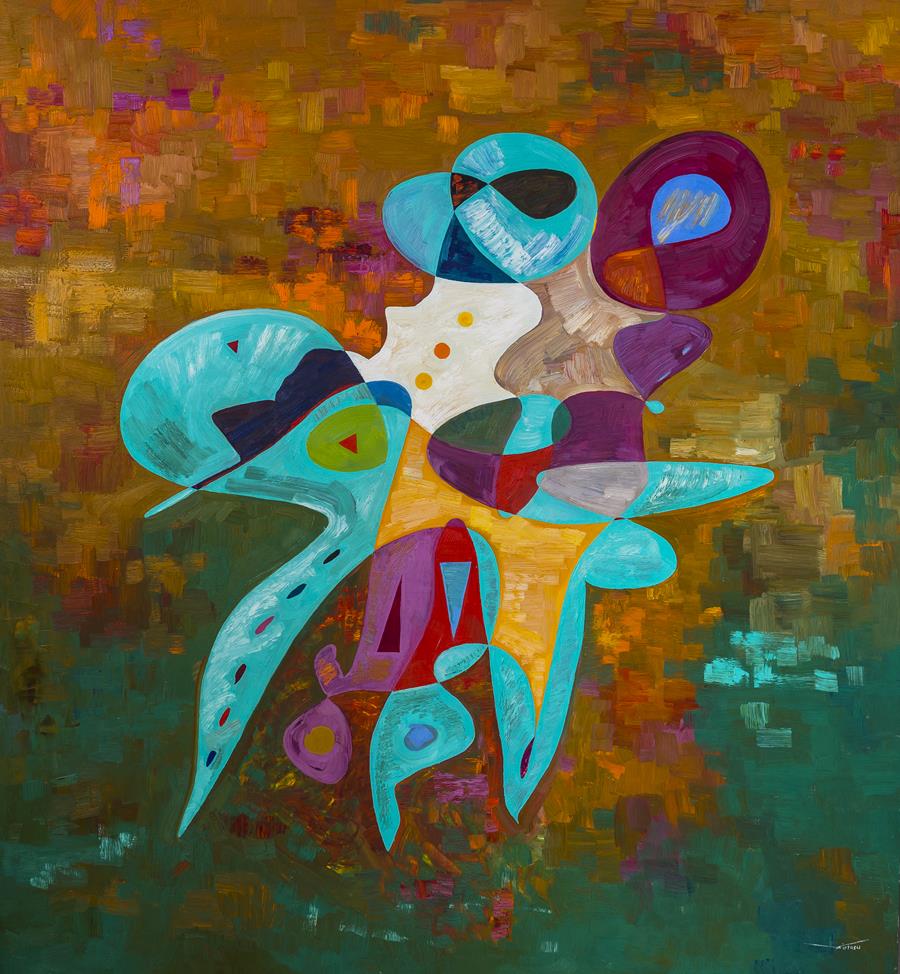 In contemporary art, Abstraction rules the order of the day like at no time before, except when New York’s Abstract expressionist artists exploded onto the international scene and elevated the NYC artworld above that of Paris. The lens of the mainstream distorts its subjects to those in the center and those on the fringes—often causing rampant misunderstanding and forced invisibility of the latter. Coming out of the fringes on his own terms, Virtosu presents his voice, experiences, and concerns through this semi abstract art form.

Eva Perón was the wife of Argentine President Juan Perón and the First Lady of Argentina. Fondly known as Evita, she played a major role in her husband's administration. She is widely remembered for her efforts to help the poor and for her role in helping women win the right to vote. Her life has been well-documented over the years — in articles, documentaries, a 1979 Tony Award-winning Broadway play, and a 1996 big-screen musical, starring another diva, Madonna. But the details of her demise — an early and tragic one, at age 33 — may be the most fascinating part of her story. It includes a top-secret lobotomy, which took place without her knowledge, as well as the disappearance of her corpse for 16 years.

Could Eva’s inflammatory statements have led to civil war? Juan Perón may have thought so, and with good reason. As First Lady of Argentina, Eva was more than fashionable arm candy. Perón may have been president and leader of the Peronist party, but his wife also possessed a great deal of power.

Virtosu consider issues of outsider isolation in varying ways, often depicting obscured identities belonging to the world. His subjects are either isolated floating figures or concealed individualities suggestive of sequestration. His work is distinctive of the isolating component of individuality, suggestive of the immigrant outsider. Conversely, Virtosu’s art actively omits the familiar figures and reach psyche ephemeras occupy the space. These staged scenes are devoid of people and strongly evoke a sense of loss—the viewer can feel the missing presence of the suggested narrator. Virtosu’s crafted stories conjure reflection on the Argentian icon, feeling equally of the outsider looking out and the insider looking in. The juxtaposition suggests the historical position of the couple depicted. While much of the art world’s theoretical concerns lie within the project’s discussion of beauty, the historical element of the stark is a crucial factor.

Culture blooms best where the realities of people’s lives meet the discipline of artists’ creativity, and builds a conversation that bridges across nationalities, ethnicities, generations and social standing. While identity issues are far too complex to be neatly summarized in art, Virtosu provides a vital glimpse into the narrative of the “other”—and specifically the under-recognized perspectives of history. It is important that this narrative exists and that it be widely consumed to begin to undo the staggering injustice of mis- and underrepresentation that is the current norm. Virtosu's experience is exactly alike, and thus that reality bleeds into visual narrative forms in differing ways. In presenting multiple narratives by Virtosu explores not only the particular tensions and challenges of these culturally and socially under-recognized groups but also the ways in which we are accustomed to interacting with presentations of the other. Void of the voice of the mainstream, Virtosu finally assert himself on a platform of his own making. 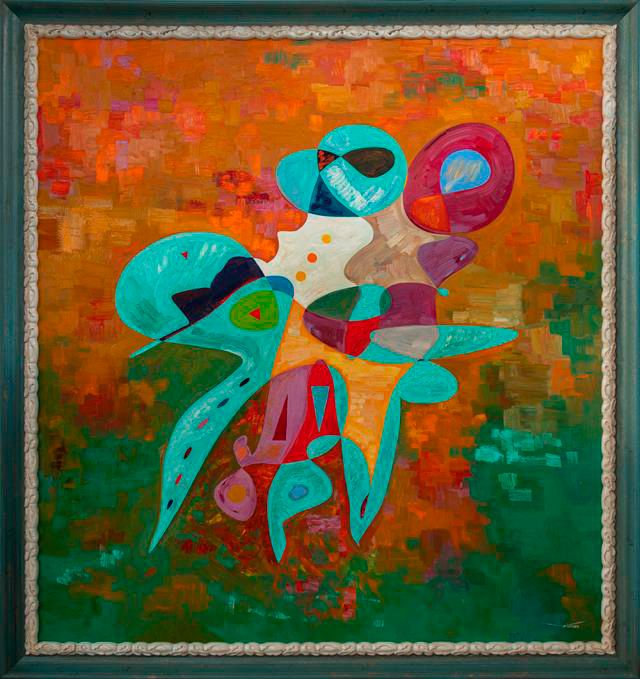 Life does not just simply spill onto the canvas like blood let from veins. It is too easy, distasteful, and ultimately disappointing.

read more
Life does not just simply spill onto the canvas like blood let from veins. It is too easy, distasteful, and ultimately disappointing. 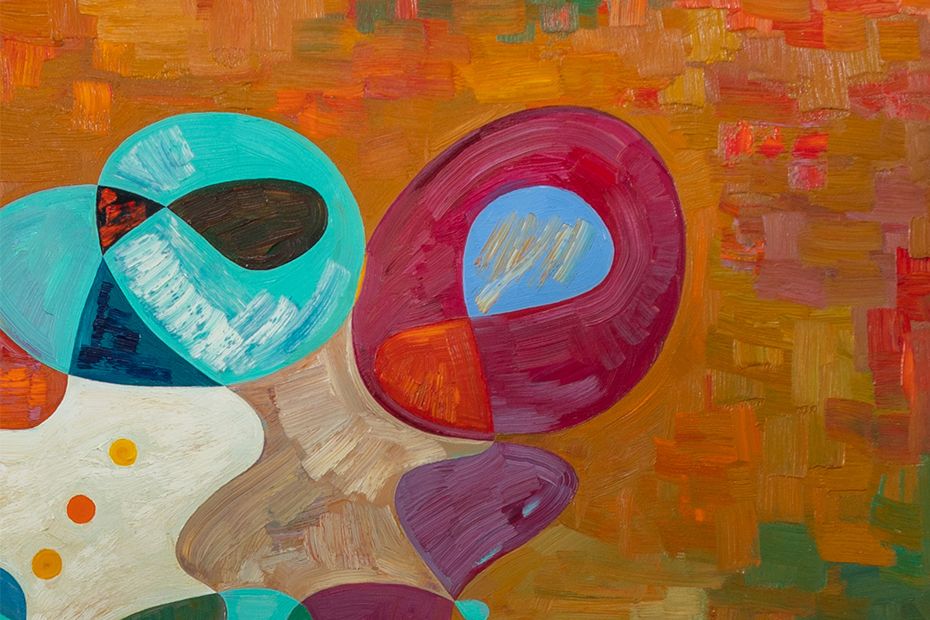 The ‘artist-artwork-viewer’ triangle - the ability of the audience to listen.