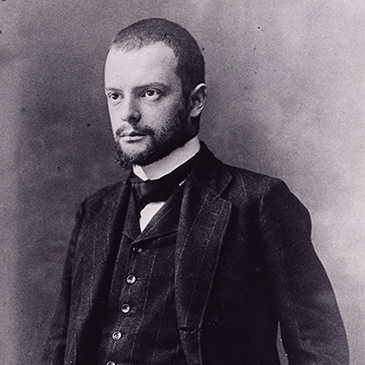 Paul Klee was born with a German father and a Swiss mother. His dad taught music in Berne-Hofwil teacher's school and his mother trained as a professional singer. At age seven, Klee took up violin lessons, and other hobbies such as writing poems, drawing and hobbies. He decided he would get a better career in the visual arts regardless of his parents' insisting he pursues a musical career.

Paul's academic training mainly focused on his drawing abilities. Before joining the studio of Franz von Stuck (a German symbolist) in 1990, he studied in a private studio for a couple of decades.

He fulfilled with a pianist, Lily Stumpf, during his studies at Munich, and the couple married in 1906. Klee's early years as an artist had been encouraged by Lily's job as a piano teacher even after the couple had a son in 1907.

The artist remained isolated from contemporary art improvements until 1911, when he met Franz Marc, Wassily Kandinsky and August Macke of Der Blaue Reiter. In 1912 he engaged in the 2nd Blaue Reiter exhibition where he saw work of daring artists like Georges Braque, Pablo Picasso, and Robert Delaunay. During the same year, Klee visited Delaunay's studio in Paris, and this is when his experiments with abstraction started.

Klee's relationship with the colour changed in 1914 during his visit to Tunisia. In his diaries, he said that he's one with colour and that he's a painter. When he returned, he produced several abstract functions which were predicated on his Tunisian watercolours. 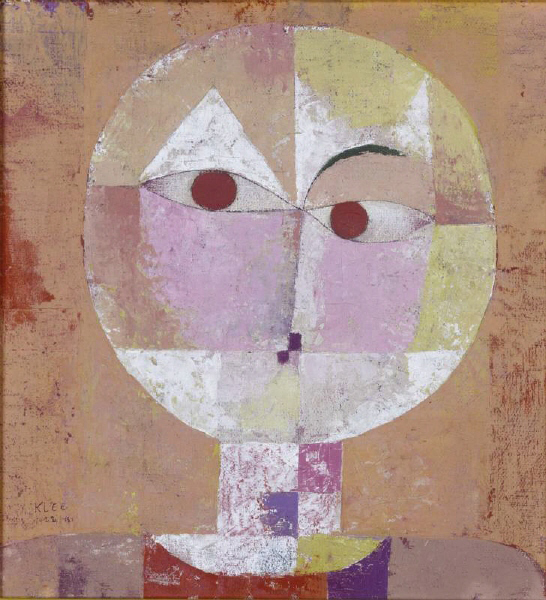 Senecio, 1922
"The painter should not paint what he sees, but what will be seen." - Paul Klee

Wilhelm Worringer's thesis, Empathy and Abstraction (1907) had a large influence on Klee's perspectives on abstract art. The thesis surfaced that abstract art came about during a period of war. Around three months later Paul returned from Tunis, World War I broke out.

Though he had been called to duty in 1916, he wasn't placed in the front line. Meanwhile, he had been successful financially, particularly after a large Berlin exhibition in Der Sturm Gallery.

The artist was quite reserved in his remarks concerning the war. Nevertheless, in November 1918 he didn't hesitate to take a position on the Executive Committee of Revolutionary Artists when a communist government was announced in Munich. Shortly after that, the November Revolution failed, and Paul returned to Switzerland.

The Staatliches Bauhaus in Weimar encouraged Klee to instruct in 1920, and he accepted. The Bauhaus was an influential school of industrial design and design that strived to provide students with a foundation in each the visual arts.

Klee left the Bauhaus in 1930 to visit the art academy in Dusseldorf, but this brief period of calm came to an end on January 30, 1933, when Hitler became the Chancellor of Germany.

The artist was denounced as a 'cultural Bolshevik' and a 'Galician Jew', while his work was derided as 'mad' and 'subversive'. His Dessau house was searched, and he was dismissed from his teaching position in April 1933. Paul, two or three years later returning to Switzerland, fell ill with a disease that was diagnosed as advanced scleroderma. It may be described as an autoimmune disease that hardens body organs and skin.

When he was sick, the artist made only 25 functions, but his creativity was revived in 1937, increasing to a record 1,253 in 1939. Klee's late works dealt with resilience, pain, despair, and approval of approaching death.

Some of Paul's works were included in the 'Degenerate Art' exhibition that was staged in 1937 by National Socialists in Munich. The accusations against his politics and character that was waged against him in Germany interfered with his 1939 program for Swiss citizenship.

Under Swiss law, Klee was a German since his father was German, even though the artist was born in Switzerland. Paul Klee died in Locarno, Switzerland on June 29, 1940, before his final program for citizenship could be accepted.

"The worst state of affairs is when science begins to concern itself with art." - Paul Klee

"The art of mastering life is the prerequisite for all further forms of expression, whether they are paintings, sculptures, tragedies, or musical compositions. Everything vanishes around me, and works are born as if out of the void. Ripe, graphic fruits fall off. My hand has become the obedient instrument of a remote will."
Red/Green Architecture (yellow/violet gradation), 1922 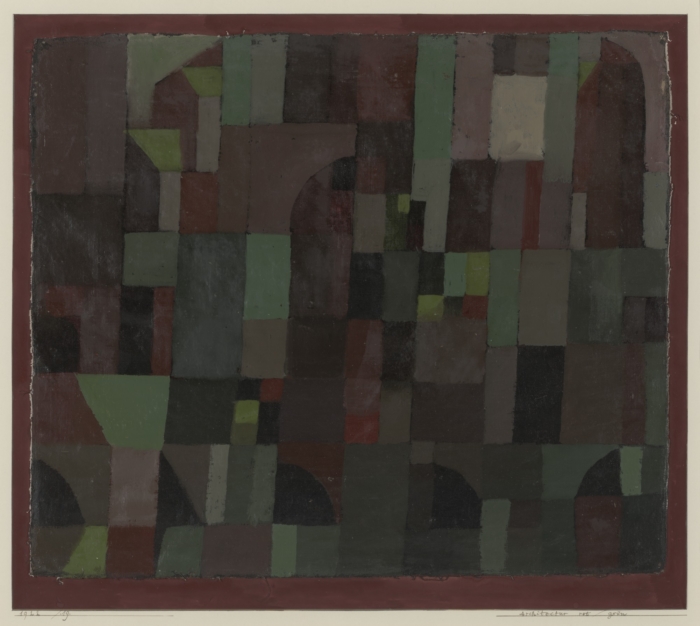