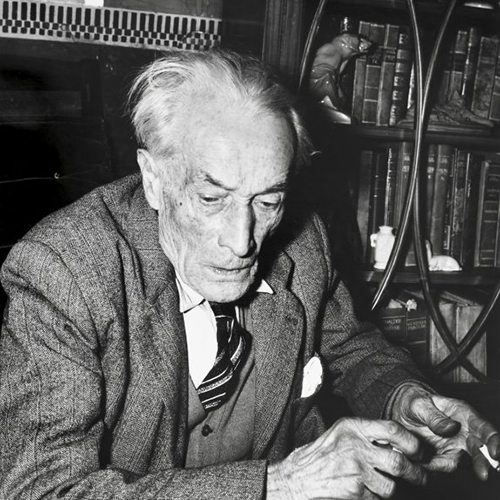 František Kupka was born on September 23, 1871, in Opocno in southern Bohemia. During this period he painted historical and patriotic themes. In 1892, Kupka registered in the Akademie der Bildenden Künste, Vienna, where he focused on symbolic and allegorical subjects. His participation with theosophy and Eastern philosophy dates from this period. By spring 1896 Kupka had settled in Paris; there he attended the Académie Julian temporarily and then analyzed with Jean-Pierre Laurens at the Ecole des Beaux-Arts.

Kupka worked as an illustrator of books and posters and, during his early years in Paris, became famous for his satirical drawings for magazines and newspapers. He settled in Puteaux in 1906, a suburb of Paris, and that same year exhibited for the first time in the Salon d'Automne. Kupka was profoundly impressed with the first Futurist manifesto, published in 1909 in Le Figaro. Kupka's work became increasingly abstract around 1910--11, representing his theories of movement, colour, and the connection between painting and music. He attended meetings of the Puteaux group in 1911. In 1912 he exhibited at the Salon des Indépendants at the Cubist area, although he didn't want to be identified with any movement. 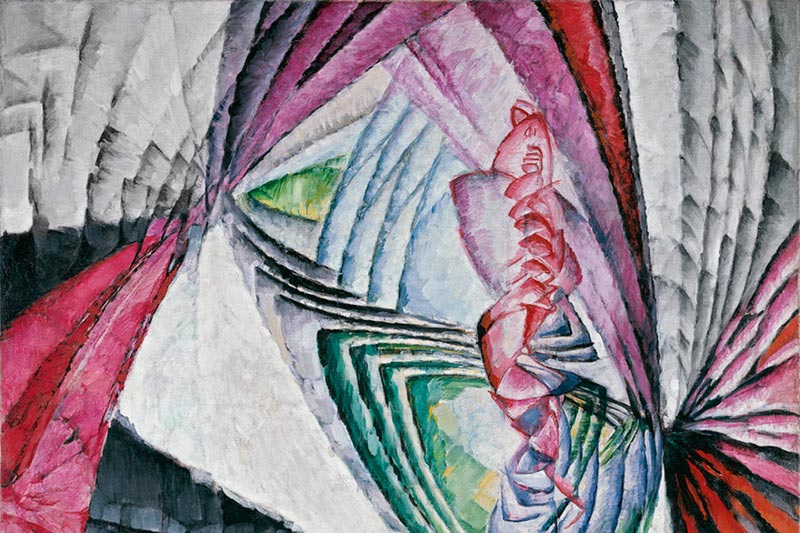 Frantisek Kupka Art. Localisation des mobiles graphiques II (Localization of graphic motifs II)
"Color is, both for the artist who uses it and for the spectator who perceives and assesses it, the vehicle of the impression... Every color provokes different sensations. Though with identical functions, each color makes itself known by a specific vibration." - Frantisek Kupka.
Creation in the Plastic Arts, a publication Kupka completed in 1913, was published in Prague in 1923. In 1936 his work was included in the exhibition Cubism and Abstract Art in the Museum of Modern Art, New York, and at a significant series with Alphonse Mucha in the Jeu de Paume, Paris. A retrospective of his work took place at the Galerie S.V.U. Mánes at Prague in 1946. That same year Kupka engaged in the Salon des Réalités Nouvelles, Paris, where he continued to exhibit regularly until his death. During the 1950s he gained general recognition and had several solo shows in New York. Kupka expired in Puteaux on June 24, 1957. Retrospectives were held in the Musée National d'Art Moderne, Paris, in 1958 and the Solomon R. Guggenheim Museum, New York, in 1975.
"The moment has come for me to write, draw, and paint my credo. In the last month I have destroyed much of my work... Looked at carefully, they were mostly tumors remaining from my bad times." - Frantisek Kupka.

"The creative ability of an artist is manifested only if he succeeds in transforming the natural phenomena into 'another reality.' This part of the creative process as an independent element, if conscious and developed, hints at the possibility of creating a painting.

Once you realize that it is impossible to capture the character of the various manifestations of nature by pictorial means, and that an interpretation based on imagination is equally erroneous, you will not find yourself facing a gaping void as you might have feared." 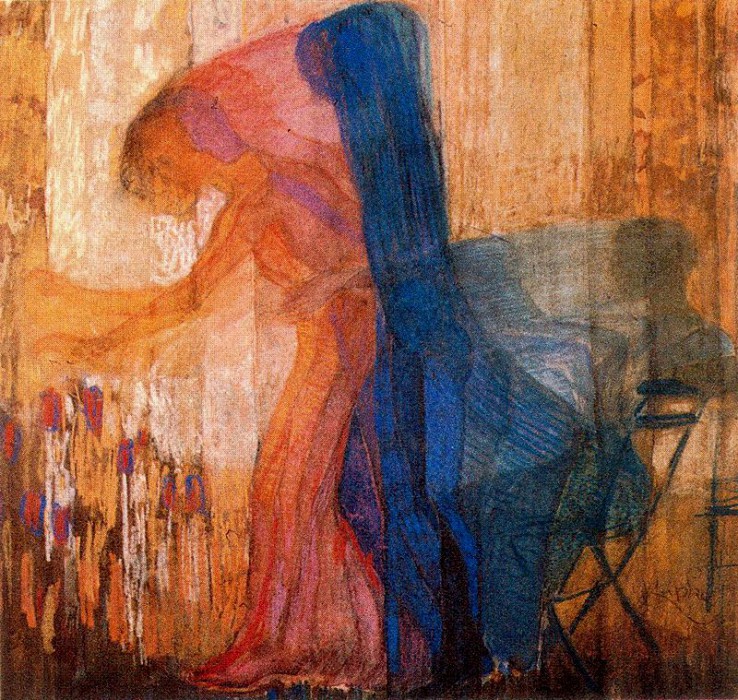